There are several pictures on the web supposedly portraying the upcoming Meizu MX3, but they’re probably actually just concepts and renders of the device. The latest comes from Jason Chen, if I understood his signature correctly from the pictures. 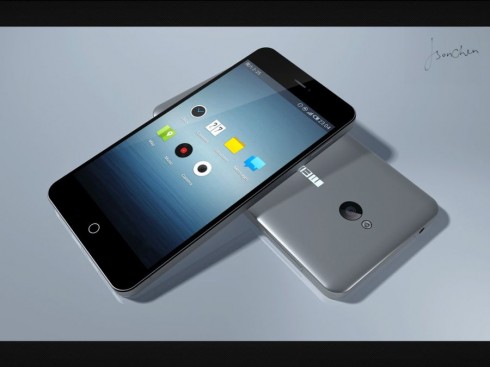 The Meizu MX3 is one of the most awaited smartphones from China this year and it promises to be both powerful and good looking. The render here shows us a model that may look a bit like the HTC Hero and a bit like the iPhone, too. Rumors say that this handset will feature a 5.1 inch display, a Full HD resolution and it will run the third generation of the Flyme OS, based on Android and borrowing from iOS. 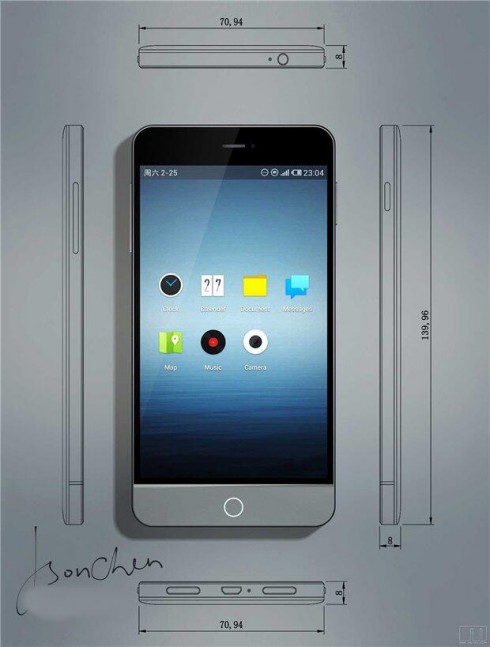 Meizu MX3 will also feature 2 GB of RAM, it will measure 8 mm in thickness and sadly we have no idea what CPU will be inside. I’m guessing a Qualcomm Snapdragon, or with a bit of luck the 8 core MediaTek I’ve been hearing about. What do you think of this design? 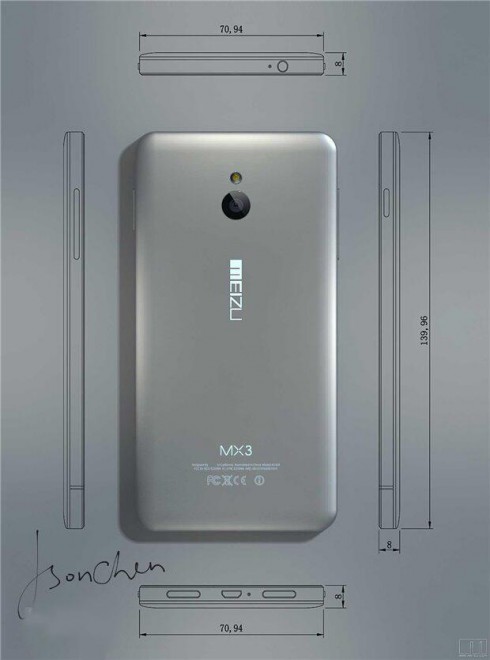 About Thrystan
Sony Xperia ZX Concept Feels a Bit Like a Smaller Xperia Z Ultra   Nokia Phoenix by Karl Panase is Everything the Lumia 1020 is Not: Elegant and Slim