Meizu MX6 is a 2016 Flagship With Specs to Match

We’ve recently received from designer uva7 dance a new concept phone dubbed Meizu MX6. The same designer showed us his Meizu MX5 render a while ago and now it’s time to go to 2016 and envision that model. 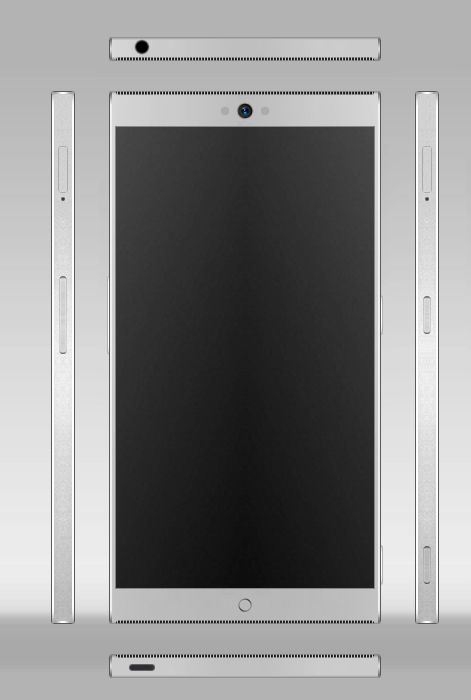 Since 2014 brought us the Meizu MX4 and the MX4 Pro, I guess this year will bring the MX5 and 2016 will give us the MX6. This is a Super AMOLED display-based smartphone with a 5.5 inch diagonal and a 3840 x 2160 pixel resolution. Inside we find 4 GB of LPDDR4 RAM, 128 or 256 GB of storage and a Snapdragon 820 CPU. This chipset was actually confirmed by Qualcomm recently, that mentioned the fact that this CPU will arrive close to the year end.

Meizu MX6 packs a 22 megapixel main camera, an 8 megapixel front camera and a 4100 mAh battery. There’s stereo sound speakers on board, 2 nano SIM card slots, a microUSB 3.1 port and Bluetooth 4.2. The design keeps the Meizu styling and makes the screen bezels as small as possible. Can’t quite figure out what the area below the camera is. Maybe a fingerprint scanner? What do you say about this 4K display phone by Meizu? 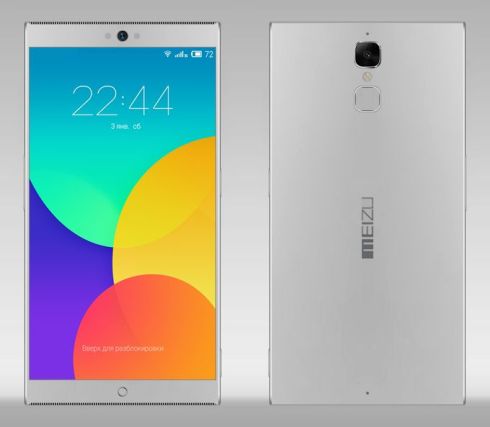 About Kelvin
Passionate about design, especially smartphones, gadgets and tablets. Blogging on this site since 2008 and discovering prototypes and trends before bigshot companies sometimes
Huawei Nexus 5 2015 Rendered by Deviantart User r4yNTv   LG G4 Concept Created by Jermaine Smit, With a Touch of LG G Flex 2 Inspiration and a Touch of Magic (Video)