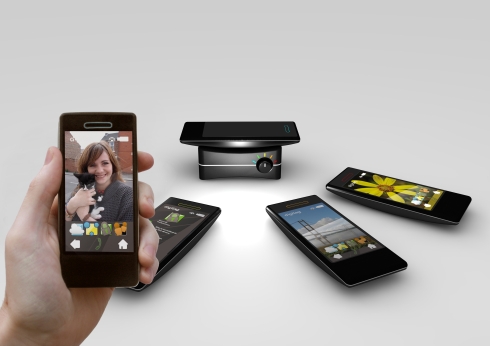 The Digitag concept in the image above supports secure data loading on the handset with a single touch. You’ll save all of your numbers, messages, audio and video content on the network and you’ll be able to “port” it to other Digitag devices. All the Digitag handsets use the same charger and the data that is backed up is very secured, since it’s based on thumb print recognition. 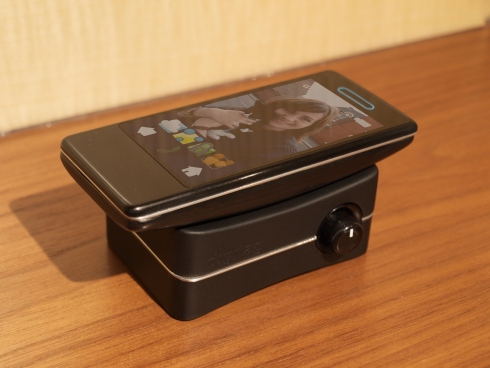 Next, you can check out the Happy Handsfree concept below, a flower-like device for children, or rather for parents who want to stay in touch with their children. The gadget embeds a microphone and speaker, so the young one won’t have to start using a cellphone yet. 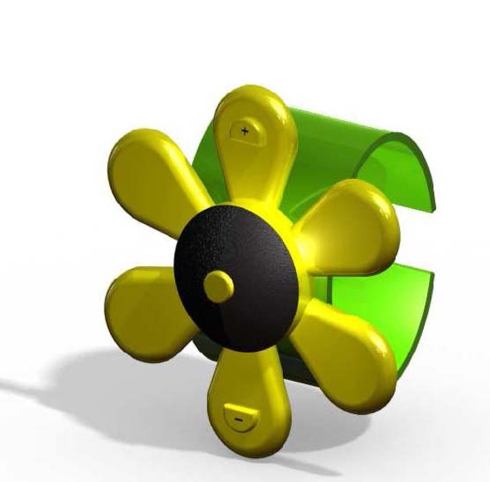 Another award winner was the Doo Phone, an easy to user mobile interface, with a pictured based dialing system. The Phone was inspired by people with learning difficulties and it displays images and numbers in large fonts and high contrast.