Mac Funamizu is back and he’s delivering an interesting concept phone, the Nagisa, that apparently means “beach” in Japanese. This device is the definition of tranquility and according to the designer, a part of it is made of glass. Mac considers Nagisa a mere phone sketch, so he might tweak the handset later on. 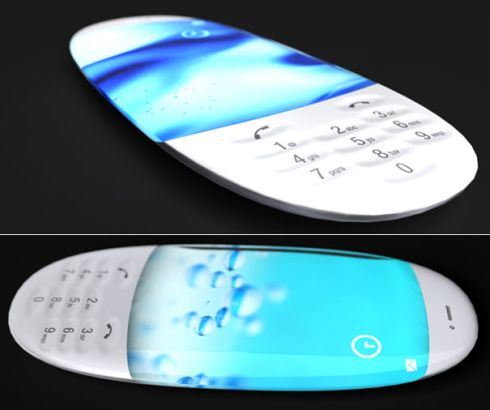 As you can see, the device is very slim, but its numeric keys manage to stand out on the front side. No trace of a camera on the unit and there’s no port to be seen, so this must be the prototype of a future device. We’re assuming that a minimalistic interface accompanies this minimalistic phone design, but we’ll let you know more once Mac Funamizu finishes the project. 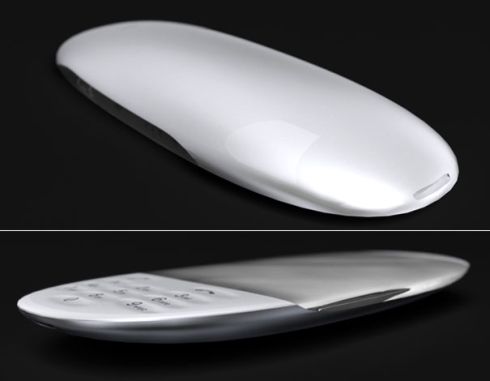 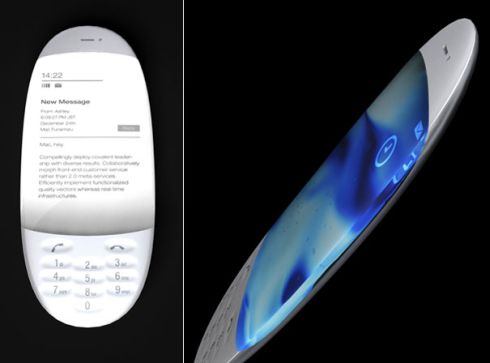 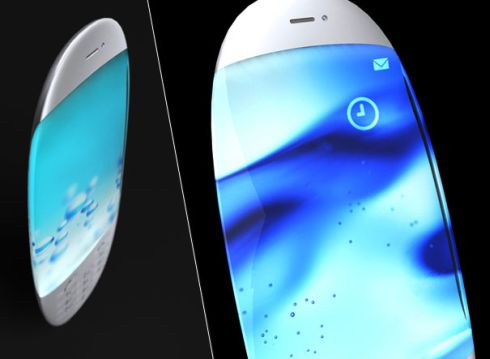 [via Yanko Design and Petitinvention]

About Thrystan
LG Eagle is a Dual Touchscreen Phone With a Sexy Gap   Revive Smartphone is a Recyclable Gadget, Prone to Upgrades (Video)