We’ve seen previous NAK concept phones, created by designer Antoine Brieux, but this time he has outdone himself. The line between MID, tablet and smartphone is blurred by the new NAK HD handset, pictured below and packed with the best of specs. The 11mm thick machine relies on a dual core 1.2GHz Qualcomm Snapdragon CPU and uses two displays. 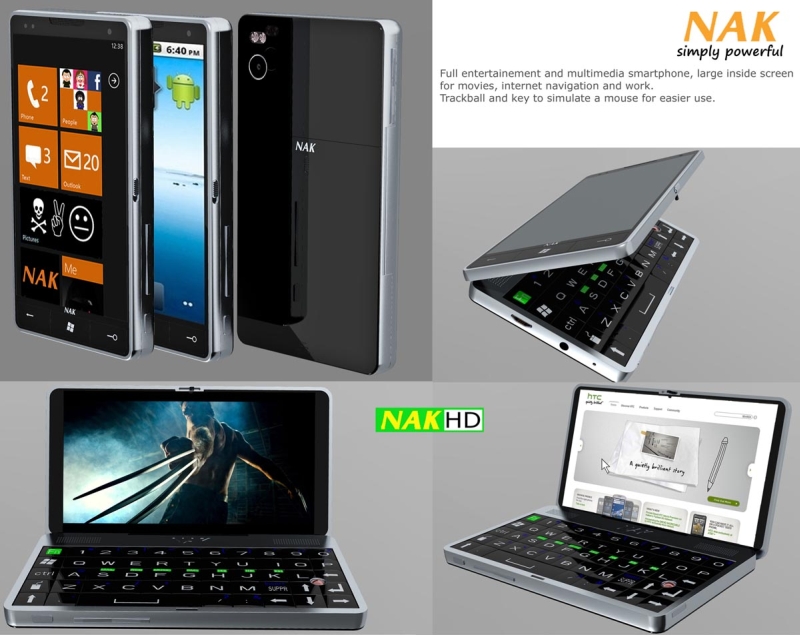 The keyboard uses 52 keys, plus trackball and as far as connectivity is concerned, the concept supports WiFi, 3G, 4G and Bluetooth. A 1800 mAh battery powers this monster up. In my mind three companies would make such a great device: Motorola, HTC or Dell. Which one would do a better job and what OS would you choose for NAK HD: Windows Phone 7 or Android 2.2? 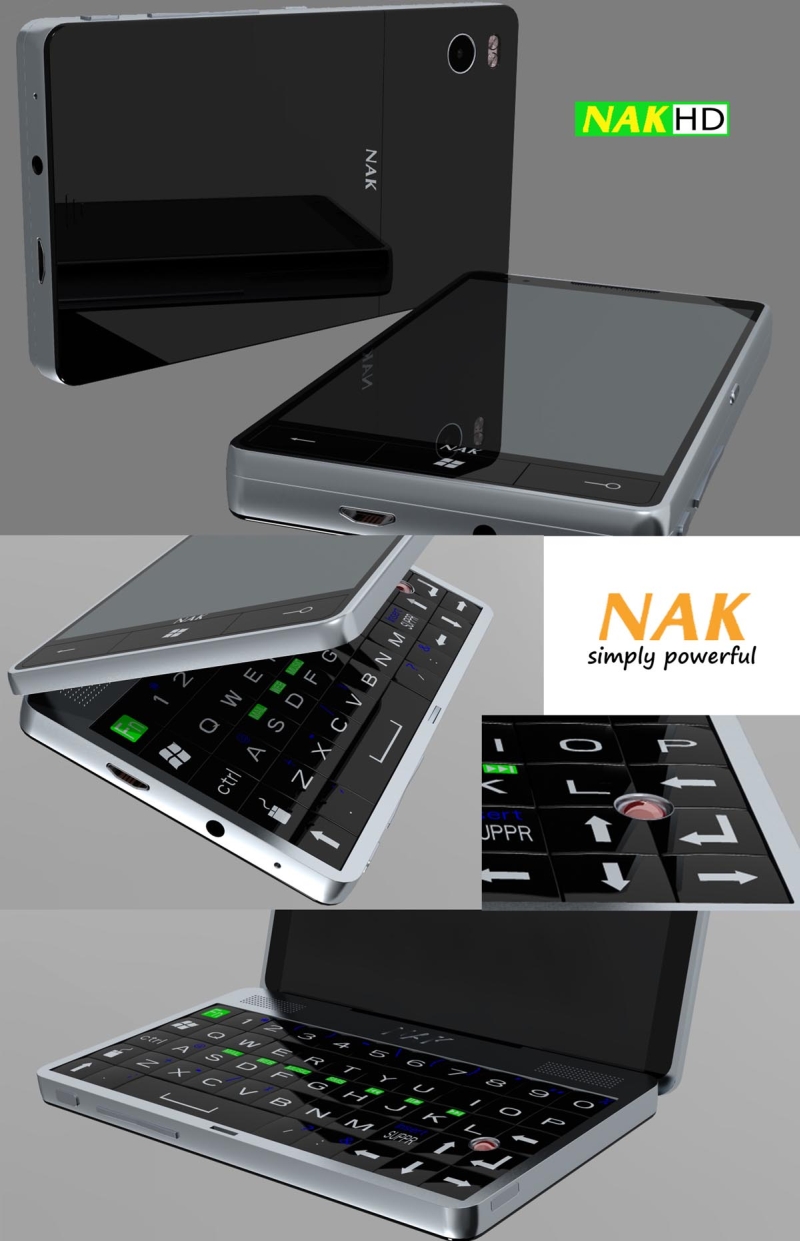 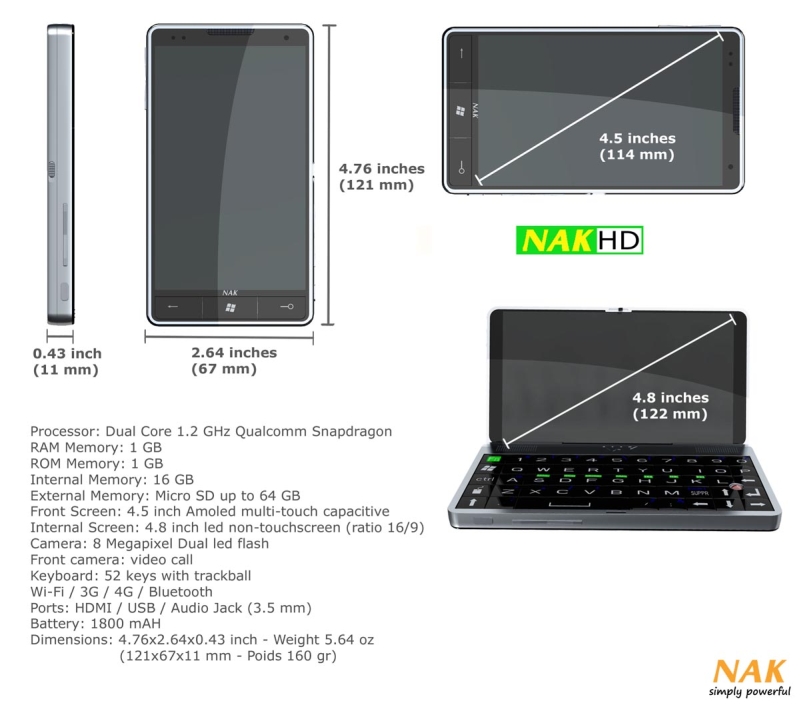