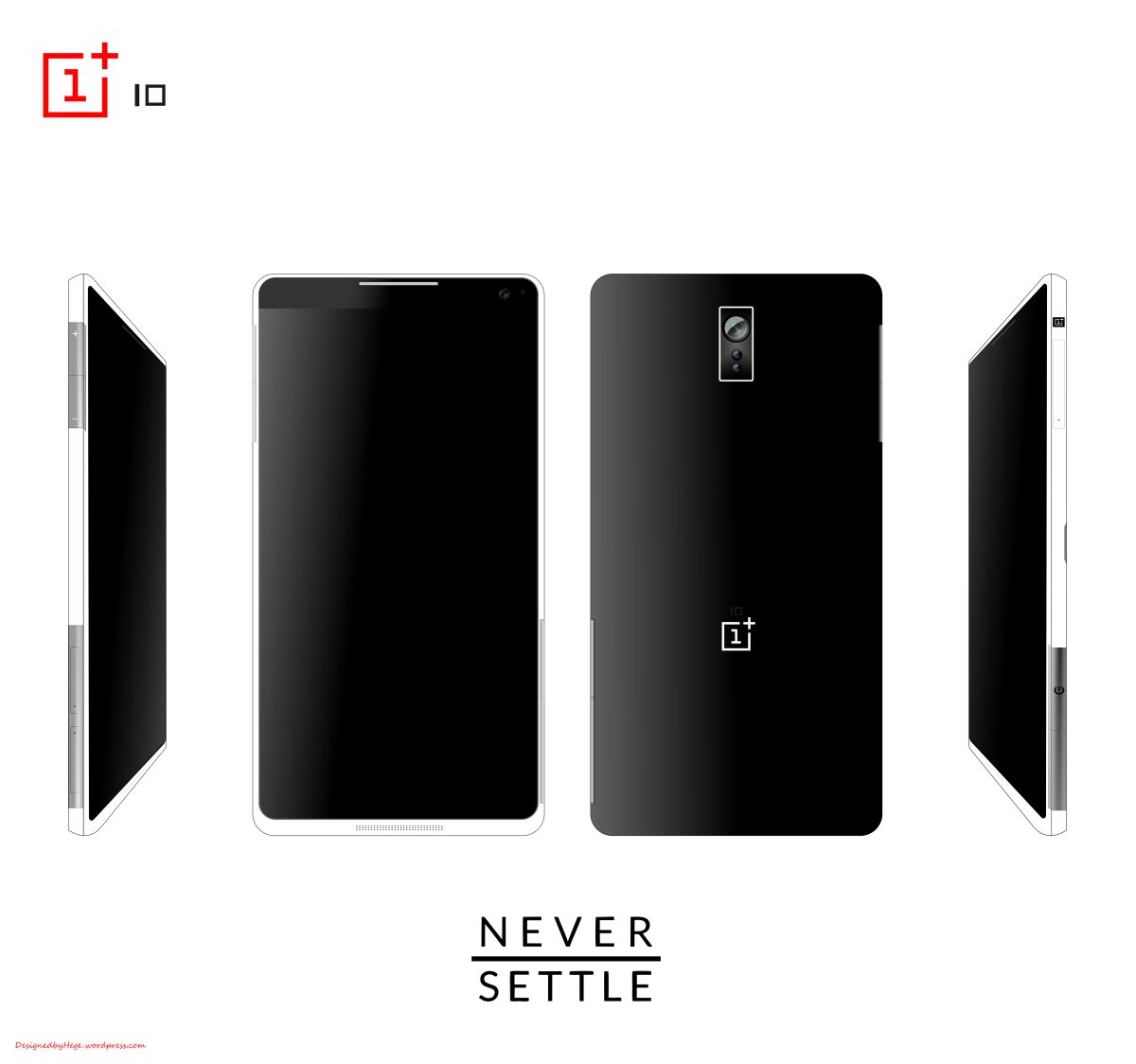 Mladen Milic has rendered a new OnePlus concept phone, named OnePlus 10. The device has an interesting design, very sleek, but also not very far from the original design direction. The handset packs a 5.5 inch screen and does wireless charging. 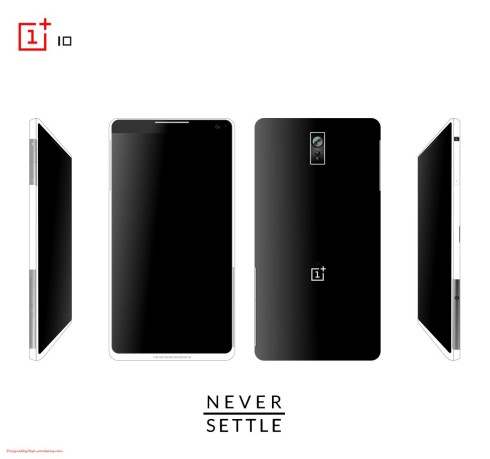 It has a special OnePlus LED notification and very cool looking volume buttons on the side, like those of a cool Smart TV. The side LED shines with the OnePlus logo in a red font on black background. Two SIM card slots are on the side, accessible via metal key probably. This design feels a bit like a Samsung modern handset met a Lumia.

From what I can see we’re getting dual front side speakers and the designer claims the body is made of anodized aluminum and steel. An interesting fact is that Mladen Milic also did an OnePlus 11 a while ago, so I can’t quite understand the naming patterns. The OnePlus 11 was more rigid looking, like a metal plank of sorts, but this one flows more naturally, leaving room for some sexiness in that angularity. 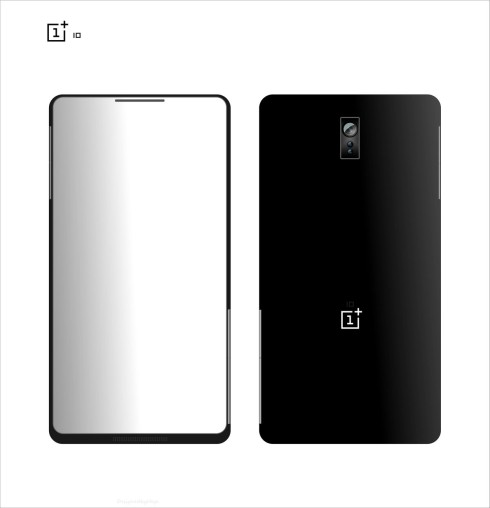 [via designed by hege]