After checking out some neat Sony Ericsson handsets, we return to Rumen Penev’s creations once again. We’ve seen his concept phones before and the Kragal ladies phone was really interesting, but now we’re moving into a different segment. The handsets below would make great Android handsets or they could even deserve the Sony Ericsson branding. 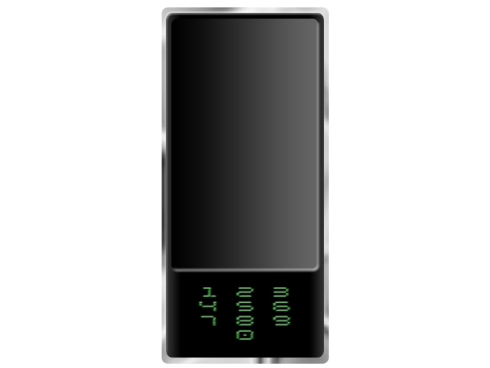 The first concept phone’s keys placement is a tad bizarre, but I’m guessing it features a touchscreen, that will do all the work, as far as interaction and input are concerned. The second design is the Rumbeca handset below, a fairly basic phone with answer call/reject call keys below the screen, that’s probably a touch display. Android device? Maybe… 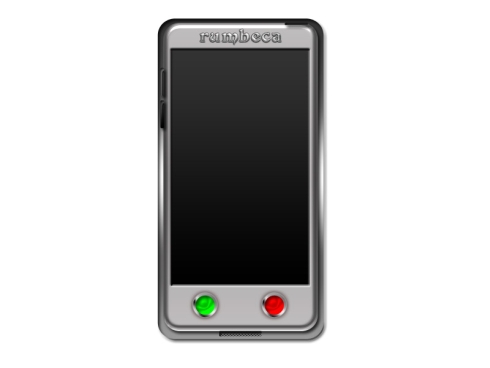 If you have a look at the blue concept phone and the greenish one below, you’ll realize that they’re variations of the Rumbeca device, but they come with side buttons, and originally shaped keys below the display. The last handset is not much of a looker, specially because its lower side makes it look bulky, while the key placement and design seems uninspired. 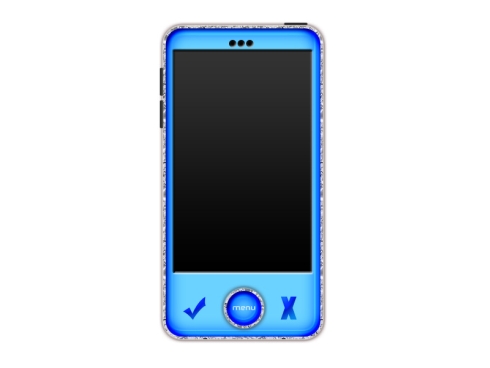 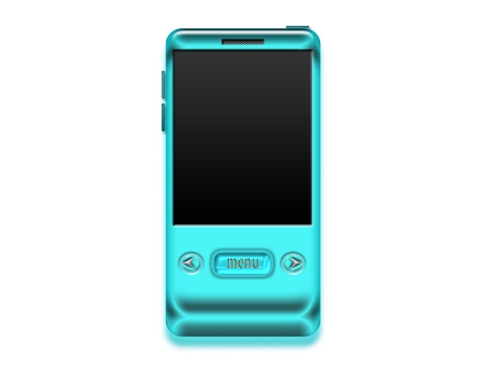