It’s all Sony Ericsson these days, since aside from a couple of cool concepts, we’ve also seen real handsets announced by SE itself. After checking out Aino and the remade Aino, it’s time to have a look at Satio, formerly known as Idou, the first 12.1 megapixel cameraphone. 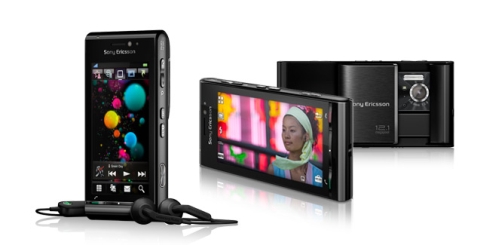 This is a high end smartphone, part of the Entertainment Unlimited series and it comes with a large 3.5 inch TFT touchscreen display with a 360 x 640 pixels resolution and 16:9 aspect ratio. Sony Ericsson Satio’s camera uses Xenon Flash and intuitive touch focus, as for the OS, the smartphone is based on Symbian S60 5th edition. 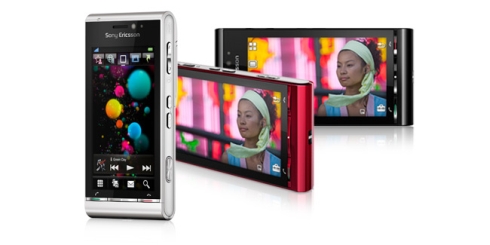 It’ll hit the market in October bundled with an 8GB Sandisk card. Is there any difference between the Idou prototype shown at MWC this year and Satio? What could exceed our expectations? Maybe 20 megapixels and a huge internal memory…

Promotional video of the handset after the break. 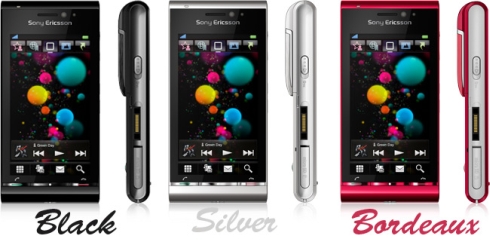