You might have already realized that we like consoles a lot, portable ones specially, but we’ll have to do with a “fixed” gaming device every once in a while. This time we’ve uncovered the Sony PSi concept console, also known as the PlayStation Interactive, a design created by Anh Nguyen. 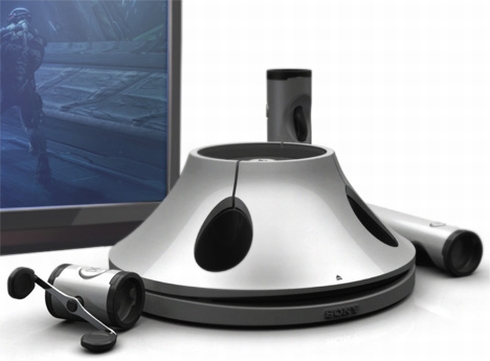 The device comes with wand-like motion controllers, probably inspired by the motion control system showcased by Sony at E3 2009. We have to admit that the console design isn’t really impressive, but these “wands” are pretty cool, specially since they support fitness games, by allowing work out fanatics to add weights. 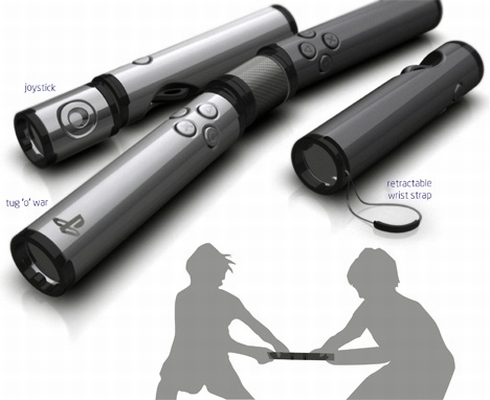 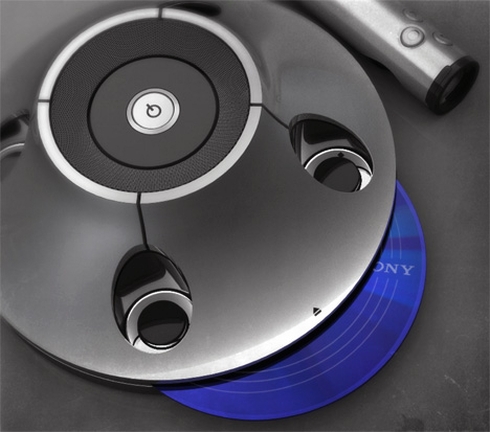 About Thrystan
Nokia 12 Megapixel Cameraphone is a Fake, Would be Nice   Matrix Phone 02 is Inspired by Science Fiction Movies