Nokia 12 Megapixel Cameraphone is a Fake, Would be Nice

Wouldn’t it be good if Nokia decided to make a 12 megapixel cameraphone that’s slimmer than Sony Ericsson’s Idou? For now, all we have is a crazy fake someone bought probably from China and this handset was supposed to be a Nokia cameraphone with a 12MP sensor…yeah right. 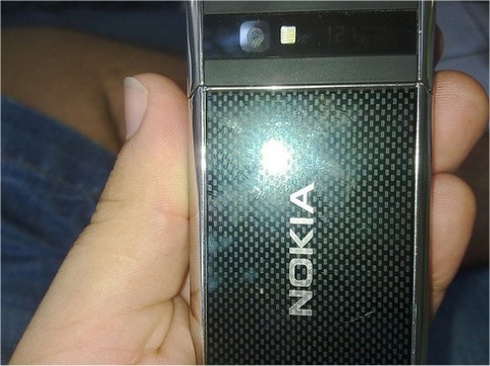 Of course, we’re dealing with a fake that imitates the design of the Nokia N93i handset a bit, but we wouldn’t mind getting the confirmation that this device is real. Too bad that Nokia World 2009 just closed its gates yesterday and there’s no new announcement in sight, at least not for this month.

Would you buy such a cameraphone instead of SE Idou? 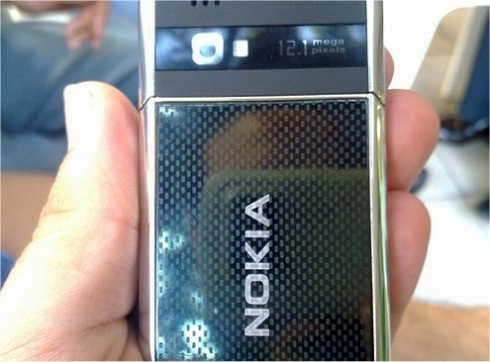