Nokia was always about low end devices, music phones, N Series smartphones, basically any type of handset you can imagine, except for cameraphones. They never gave the world a Cyber-shot, a Renoir, an INNOV8, but it’s never too late… One year ago the web was filled with an image from the Finns’ patent showing a pretty hot cameraphone that should pack at least a 6 megapixel sensor. 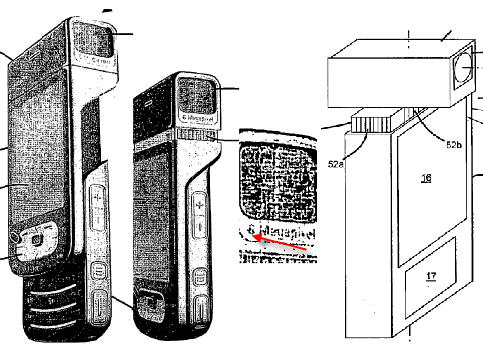 Now, after going back to GSM Arena’s incredibly useful Nokia smartphone roadmap for 2008-2009, I ran across a device called Corolla. There seems to be no other cameraphone in the company’s portofolio to fit the description of “hot cameraphone”. Although Nokia Corolla’s specs don’t quite match the look of the patent image, the resulting device may be even better than the one we were hoping for.

About Thrystan
Motorola’s Got Touchscreen Smartphones, Hot Devices Coming in 2009   E-paper Concept Phone Is Actually Closer Than You Think