Designer Luca Benedetti recently showed us a couple of his works and shared with us his professional career, that involved an Industrial Design degree received in Perugia, Italy. Moving on to his works, we discover the following concept phones, designed with the Telus branding on board. The first one comes with an impressive chin, that would even make the first HTC Android phones jealous. 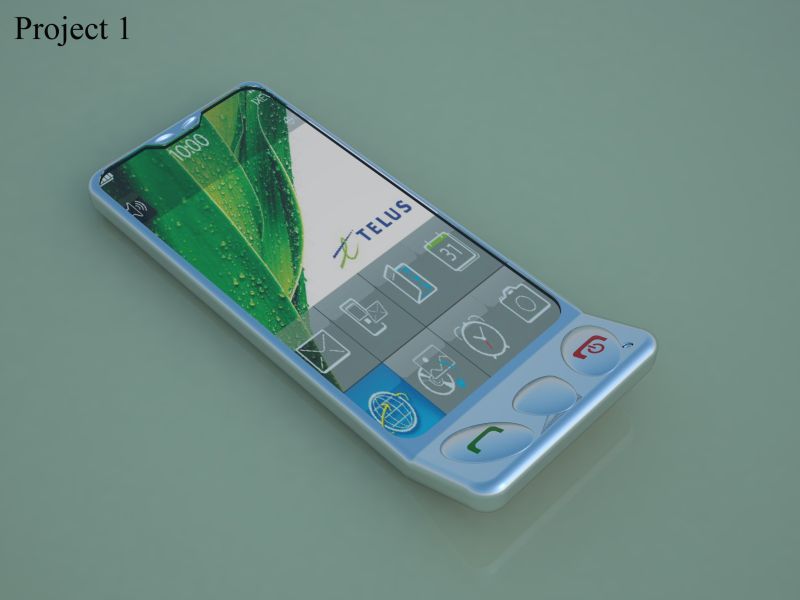 This is an incredibly slim device, that we suppose lacks any kind of camera and doesn’t sport an impressive battery. It would make a great low end phone, that’s also eco-friendly. The second design is shown below, a more bulky handset, with regular touchscreen and possibly a camera at the back. Basically, it’s a more beefed out version of the first phone. 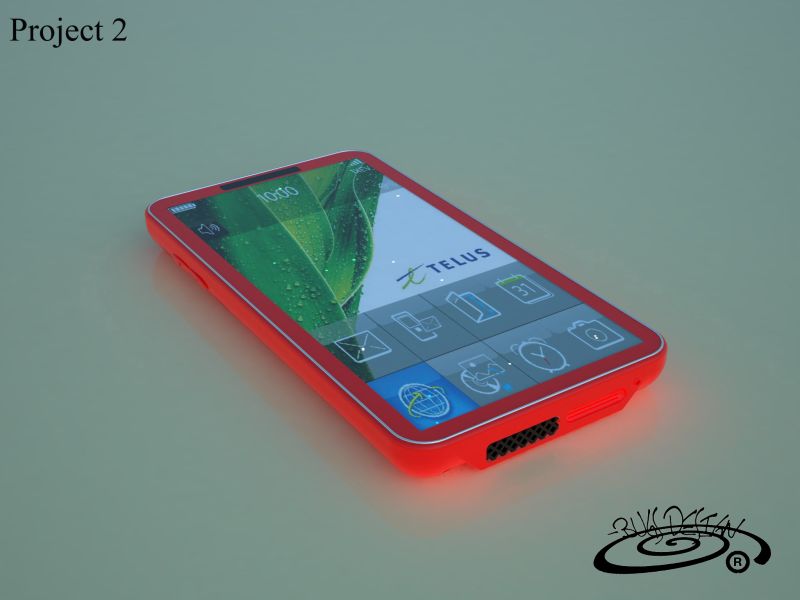