Considering the Joy Studios-designed WePhone concept bears the same logo as the WePad (WeTab) tablet, it might be related to it. Anyhow, this handset is pretty good-looking, with a sleek design and pretty good specifications, as you can see below. 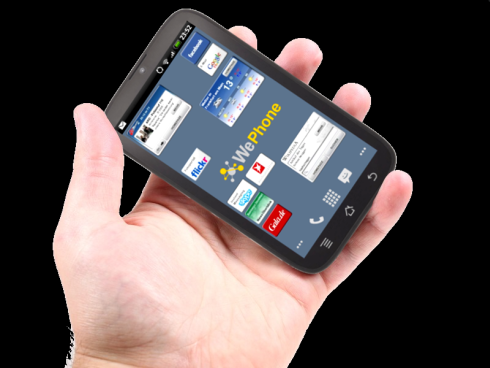 WePhone incorporates a pretty big display, that reminds us of a tablet rather than a handset: 4.7 inches, Sony Super LCD touchscreen, 1280 x 720 pixels. The specs list also includes GPS, WiFi, Bluetooth 3.0, 3G+ connectivity, an 8MP camera with flash, 720p video capture and mini HDMI out. 32GB of storage are available, as well as Android buttons on the front.

I guess that since the WeTab is about to become real, maybe so will the WePhone, right? 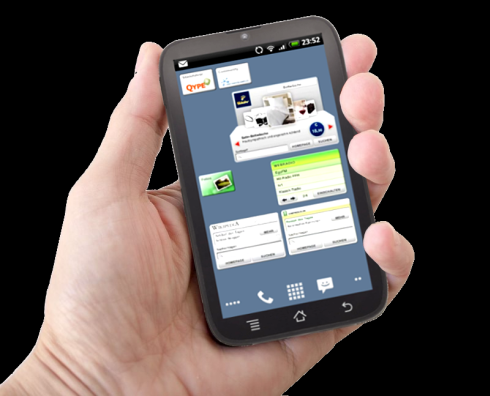 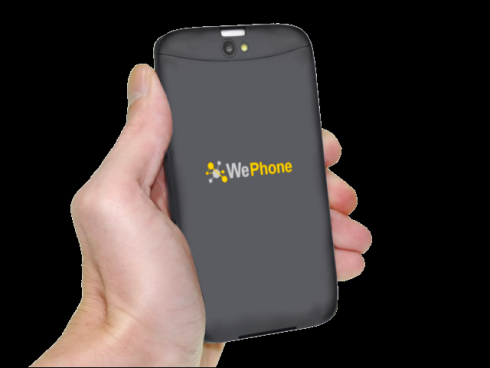 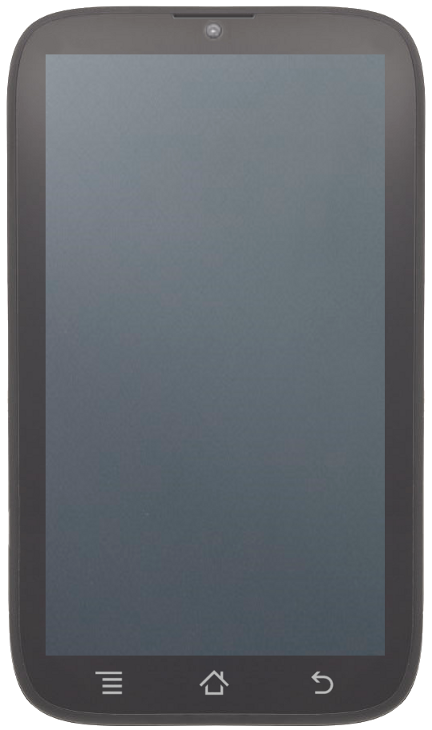 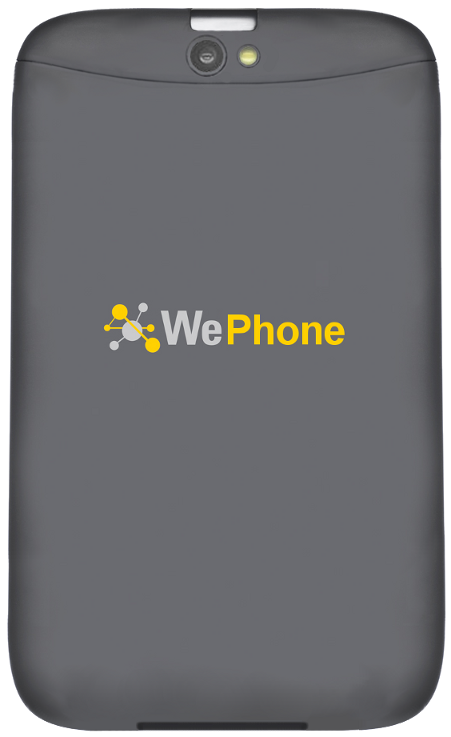