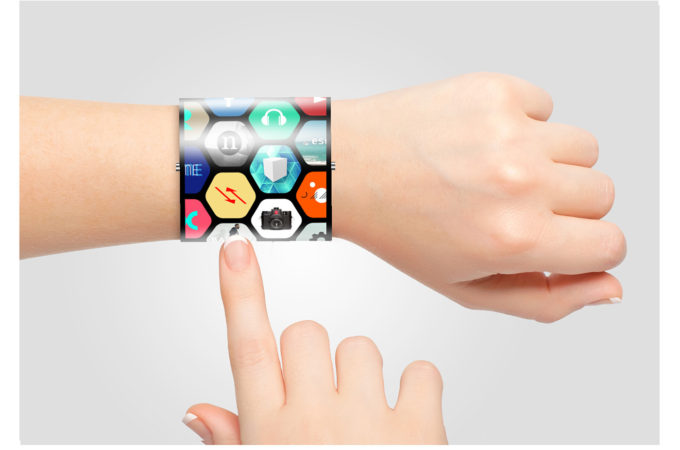 It’s been 10 years since we covered the Nokia Morph concept phone and people are still dreaming about bracelets that become flexible phones and viceversa. Lenovo actually tried something like it a few years ago, but it remained a concept. Now let’s go to 2027 and see if the future is any better at this. 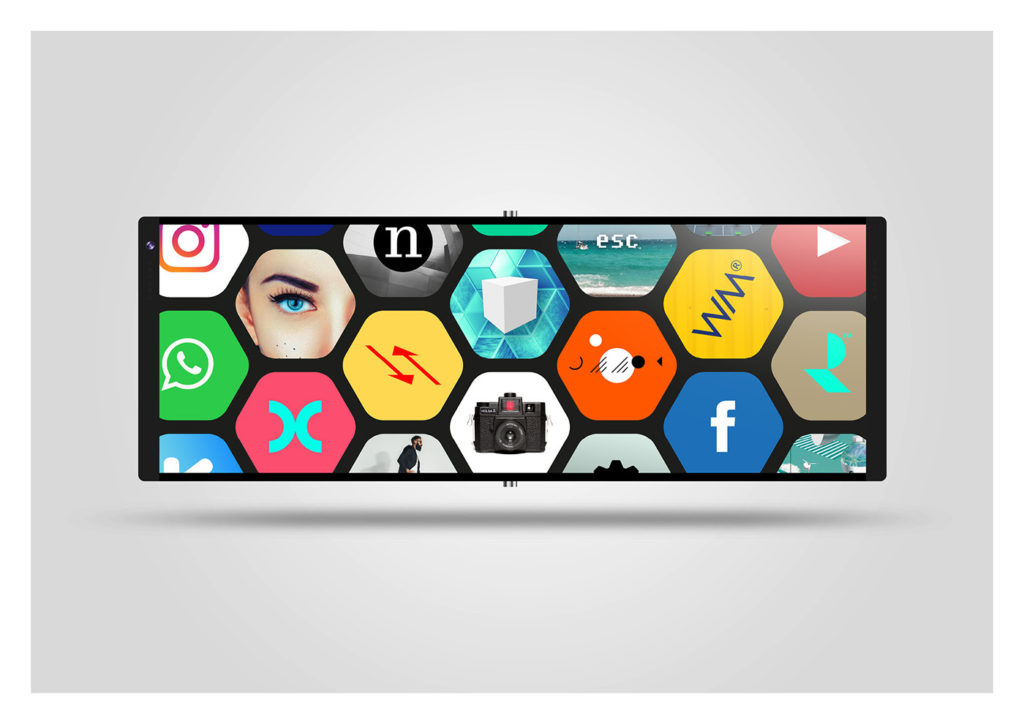 Designer Dave Hanggi proposes a new concept phone of the sort, envisioning both the product and a special UI for it. The device is supposed to replace a smartwatch and a phone completely. It has a mechanism that clicks it into a widescreen smartphone when it’s bent open. Once you press the two buttons on the side, it will snap around the wrist. Bendable displays are already in development, as well as bendable batteries, so this may actually happen. 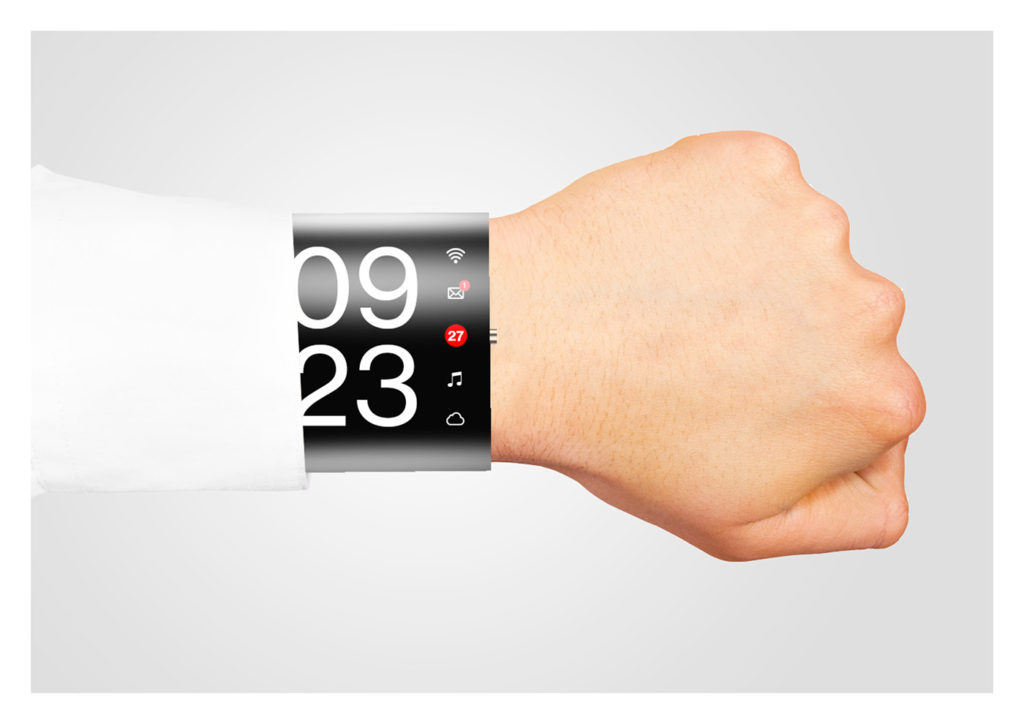 This looks like a very slim gadget, compared to other flexible models I’ve seen out there. I see that the core UI seems to borrow from the Apple Watch, with those floating app icons. Interestingly, the bracelet UI is also more generous than I’ve seen on multiple other wearables. There’s a Back and Home button displayed which you don’t usually see on a smartwatch.

This may work as an experimental device, but it feels a bit too super wide to be realistic. 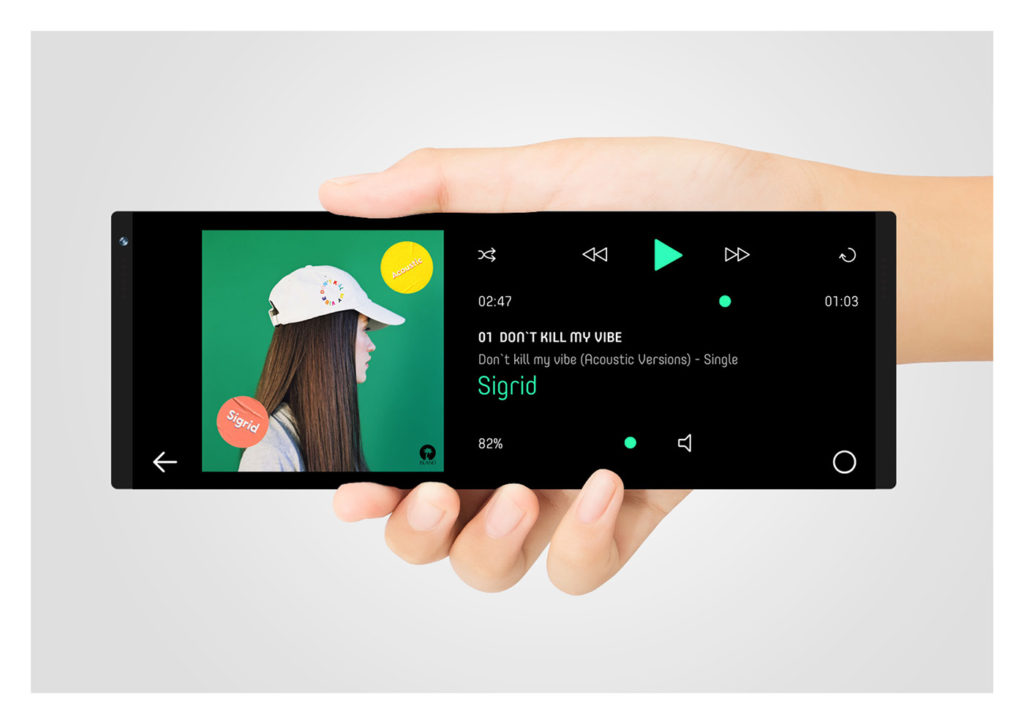 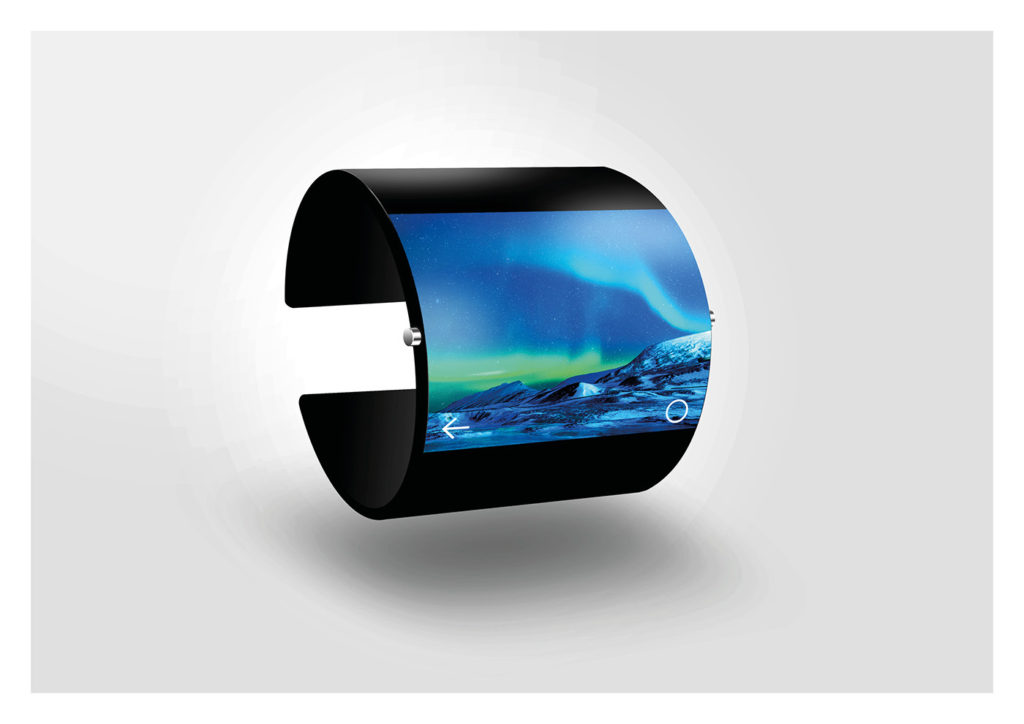 About Kelvin
Passionate about design, especially smartphones, gadgets and tablets. Blogging on this site since 2008 and discovering prototypes and trends before bigshot companies sometimes
Nokia 7 Plus Gets Great Metallic Accents Thanks to Concept Creator   iPhone X Goes the Cameraphone Route With the iPhone XE Concept