Curved phones are all the rage now, with models such as the Nexus S and Xperia Arc adopting the trendy curve nowadays. Well, let’s take the curvy shapes to the next level and check out the AXIO Power smartphone, a design creation of Christos Ragias. 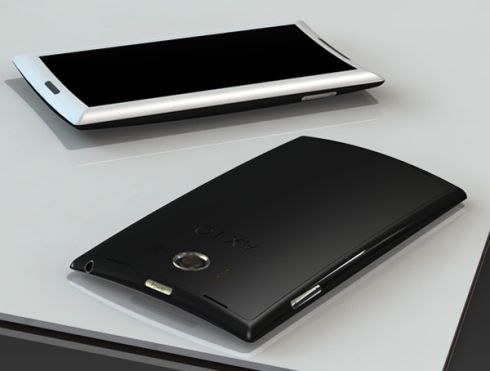 The idea behind a curved phone is reduce the crowd in your pocket and adapt the handset to the natural shapes of the human body, even with the device in your pocket. Another advantage is the fact that a curved cellphone will stick to the user’s face better, since our heads aren’t squares after all. This model looks really nice and wide and I’d see HTC creating such a device.

As you can see this model comes with a pretty powerful camera, maybe an 8 megapixel unit with dual LED flash and a speaker in the area. The power button is also interestingly integrated in the middle top and it spells out “Power”. There’s something very “automotive” about this phone, but I can’t really put my finger on it… 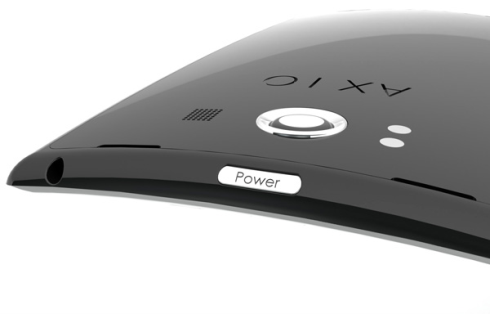