Since most of the Fujitsu concept phones we’ve seen at CEATEC 2009 were only showcased, without any additional info, we’ll just have to suppose what their features are. For example, the handset below seems to be a pen phone with a projector on board, that’s revealed in the last image of this article. 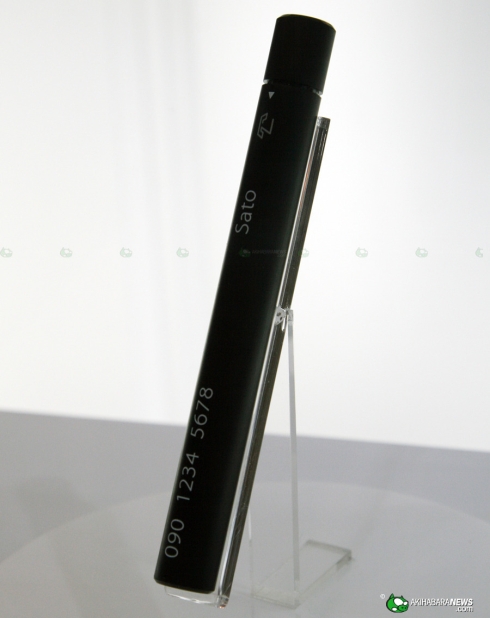 As you can see, the Fujitsu pen phone projects both a virtual screen and a virtual QWERTY keyboard and I bet that it also comes with visual and acoustic sensors, for extra means of interaction.

It’s got mail, Internet and a tiny display on its body’s side, showing the called ID and numeric keys (unless these are physical, although I can’t figure this out). 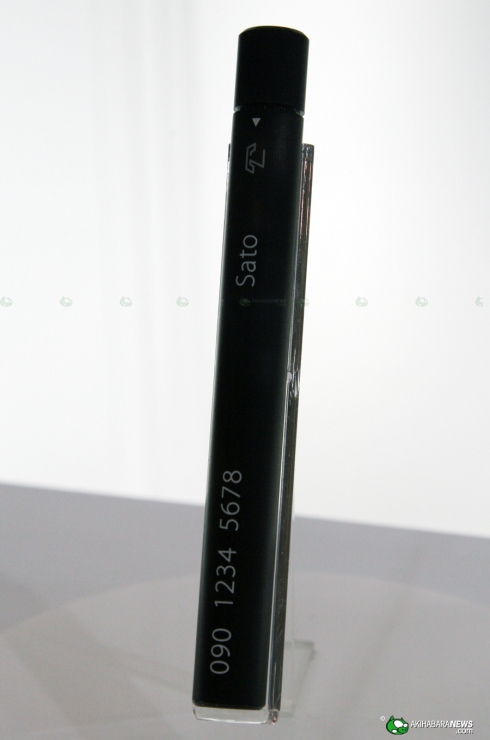 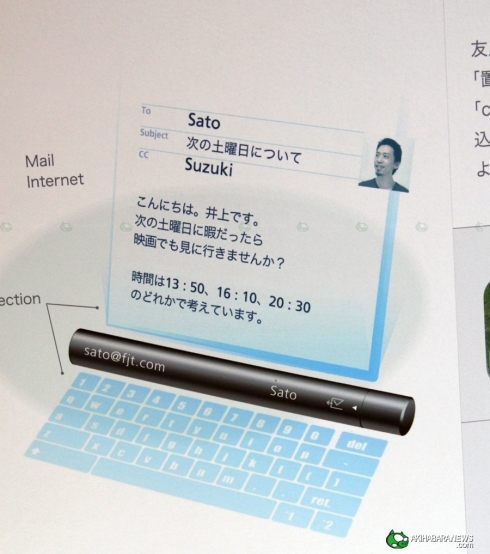 About Thrystan
Bathphone Concept is a Waterproof Device   Nokia N920 Internet Tablet Leaks Out; Maemo 6 on Board