Well, this is something we’ve missed… the Huawei HX prototype phone was spotted at IFA 2010 and it sure seems like a lovely device. The handset comes with a sliding QWERTY keyboard, that relies on an unique mechanism, that makes it swivel and also be used as a kickstand. 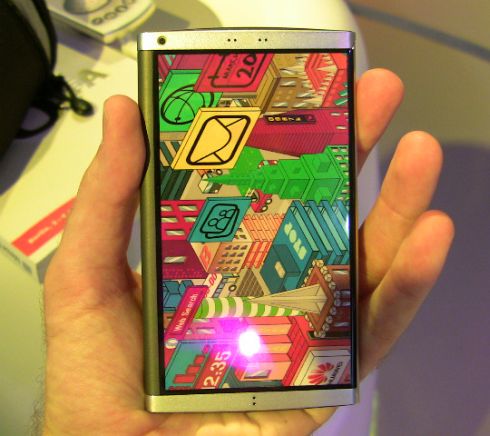 This is more of a prototype than a concept, so we might actually see the Huawei HX in stores some day. The only that bothers me is that the handset is very plasticky and the keyboard doesn’t seem resilient at all. Other than that, with the colors on the case, this model is excellent for teens and gamers.

At the booth of the phone the Hx is describe as a media terminal equipped with a modular keypad/gamepad/kickstand. Would you buy it? 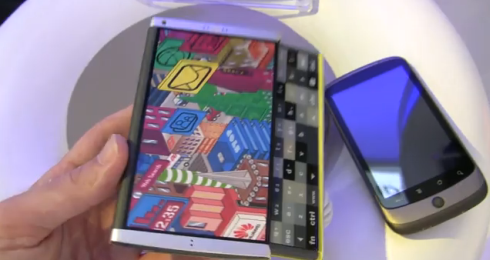