The web has been abuzz with fresh images of the iPhone 5, that appear to be real and taken fron a French carrier. Now that they’ve been set straight as fake, the pics have been used to create the concept below. One of the guys at MacRumors Forum pulled this off:

This looks like a very thin handset, rumored to be 7mm in thickness, according to sources who actually saw the device. It looks a LOT like the iPhone 4, albeit a bit more rounded at the edges and maybe at the back as well. Turns out that glass will be used at the back in an attempt to gain the old school feel of the older iPhone models.

Would you buy this thinnest smartphone in the world? 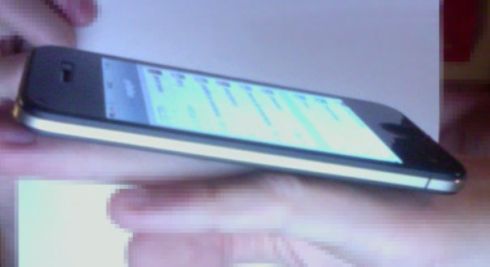