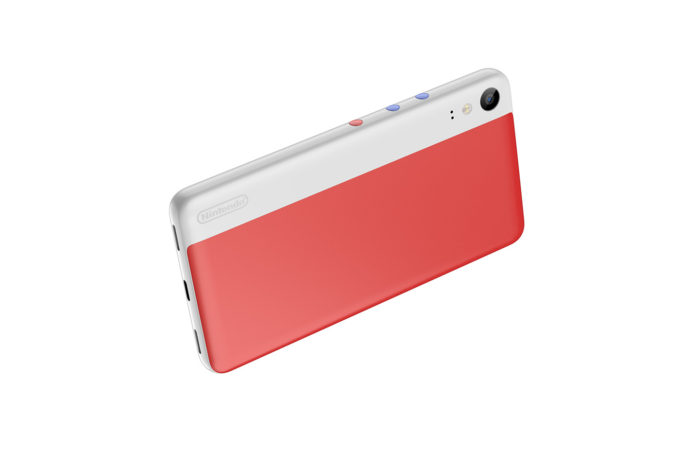 When this website started in 2008, we focused a lot on PlayStation Phones, with the occasional Xbox handset and sometimes even a Nintendo one or two. Today we came across a new Nintendo Phone Concept, that’s more stylish and discrete with its gaming features. It was created by Lee Huang. 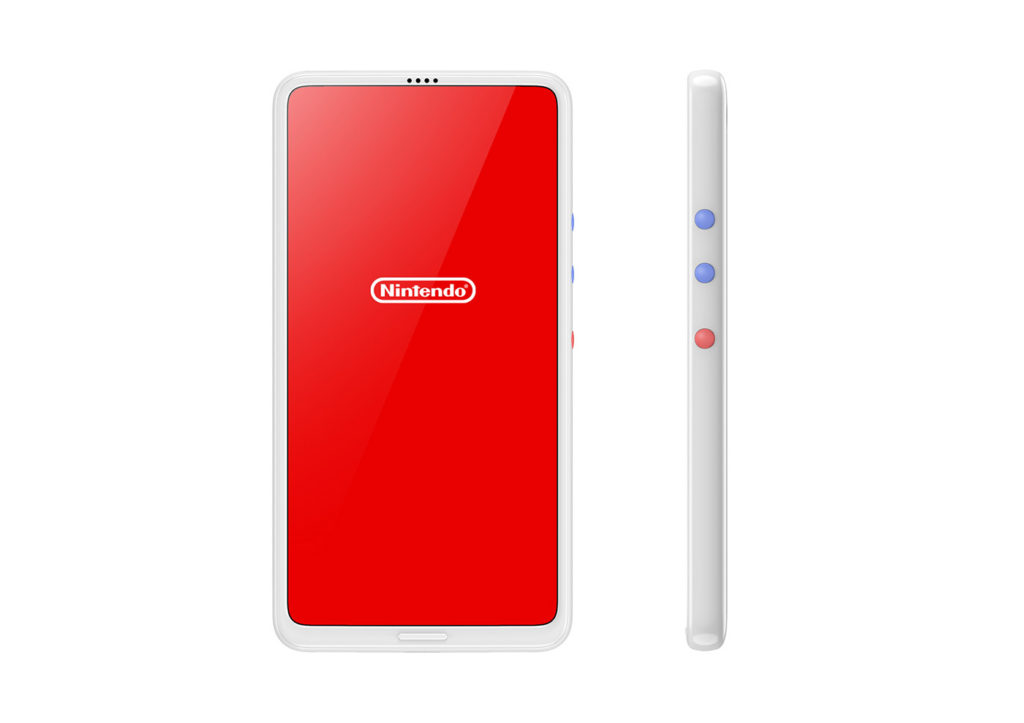 First of all, kudos for a two tone approach done right, with a coral and white back side. The device feels a bit like a point and shoot camera, especially if you look at the logo orientation of the back side. The facade is pretty discrete, with a tiny earpiece and what appears to be a Home button. The edge size has been increased so you can properly grab and hold the device for long hours of gaming. 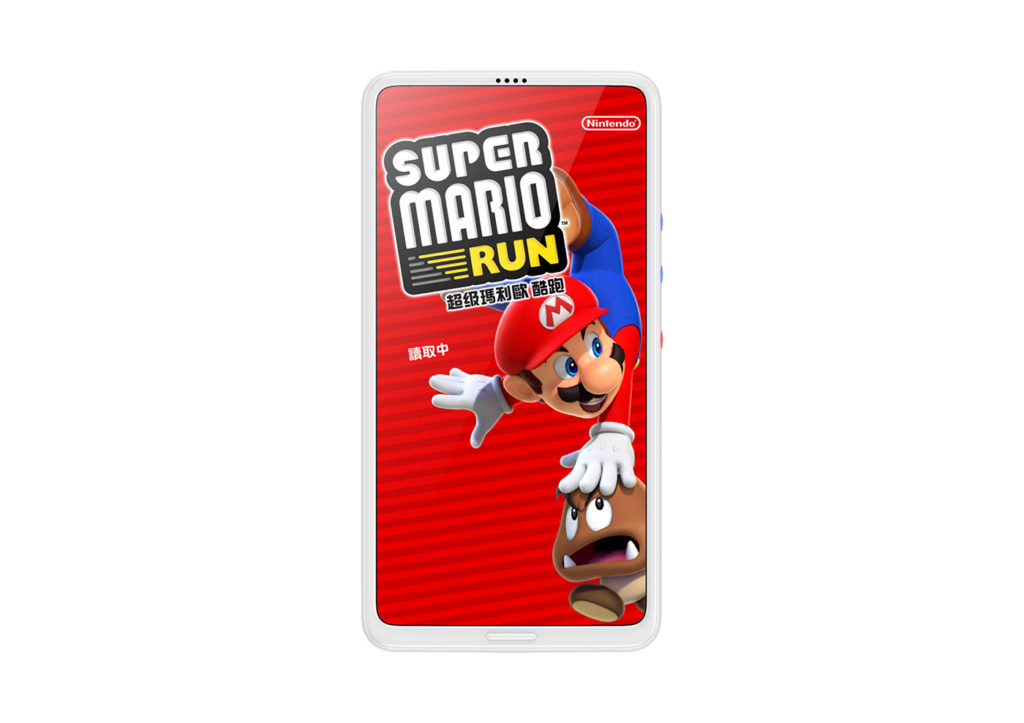 I find it interesting that the side buttons are very playful, colorful, slightly rounded, as if to make input more playful. Of course half the appeal of the device is having a new Mario or Zelda on it. I’m pretty sure that the singular back camera knows its way around AR and that we’ll also get more features as time passes. Even the designer Lee Huang promised to develop this concept further.

Material-wise, it seems to be made of plastic and it better be made of something that can take long hours of the device being kept in the sweaty hands during gaming. Accessories wouldn’t hurt, too. 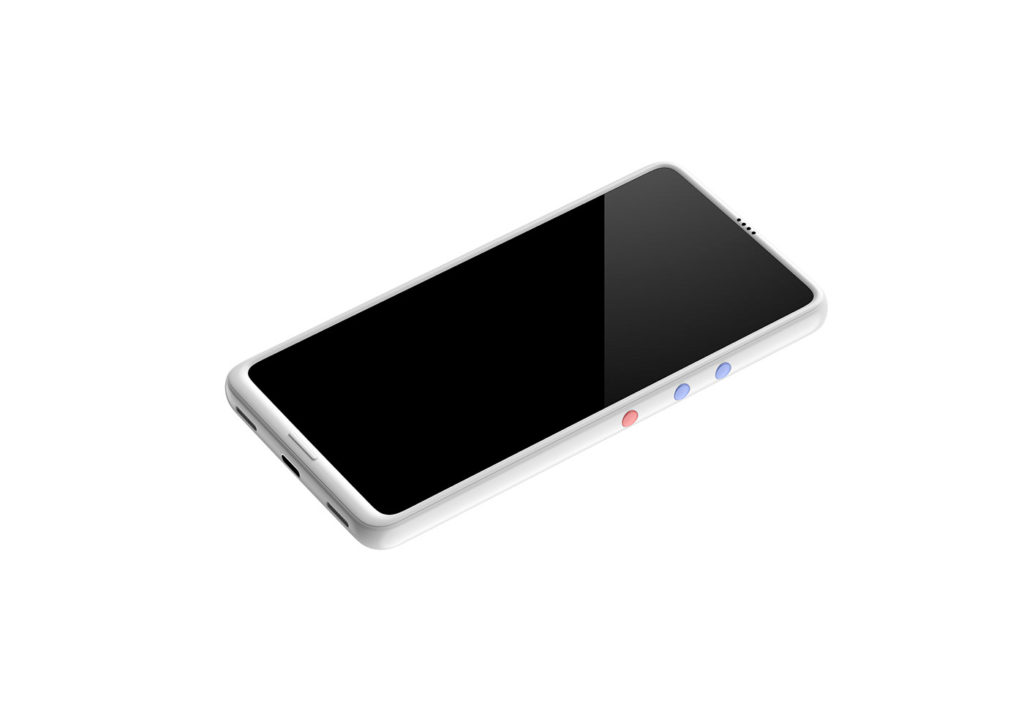 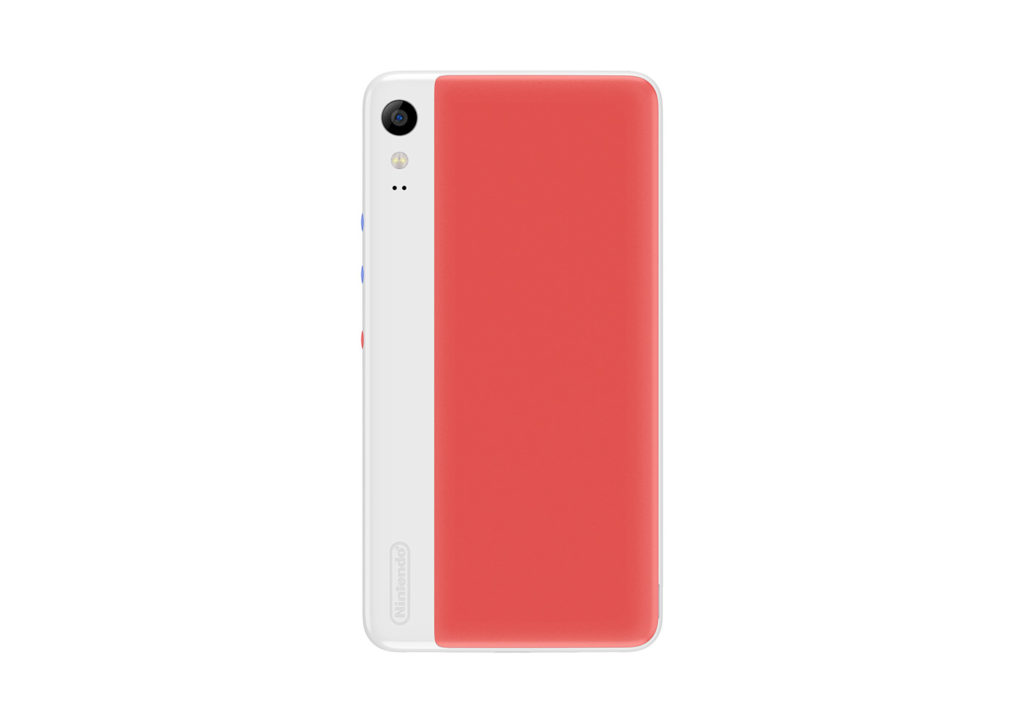 About Kelvin
Passionate about design, especially smartphones, gadgets and tablets. Blogging on this site since 2008 and discovering prototypes and trends before bigshot companies sometimes
Sony Xperia XA3 Just Came Out of Nowhere With Some Unsexy Renders   Sony Xperia Slide is a Foldable Smartphone Design With Lots of Moving Parts (Video)