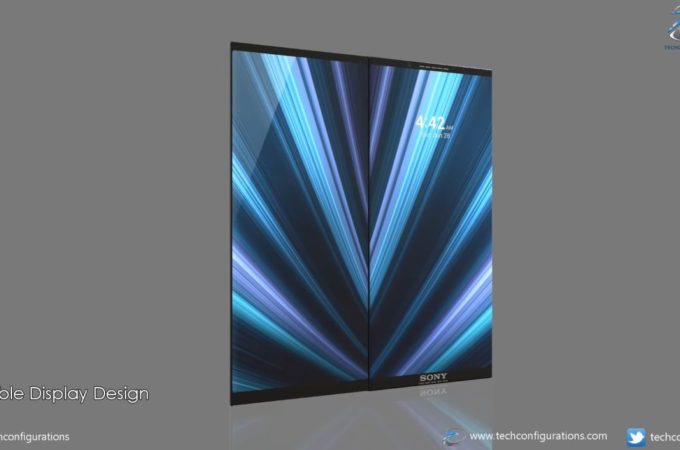 We’ve seen quite a few foldable phone concepts and renders over the past months, but usually it was all Samsung and Microsoft. Sometimes Huawei also popped up, but never Sony. Now we get to see a so called Sony Xperia Slide, a concept foldable smartphone with lots of moving parts. 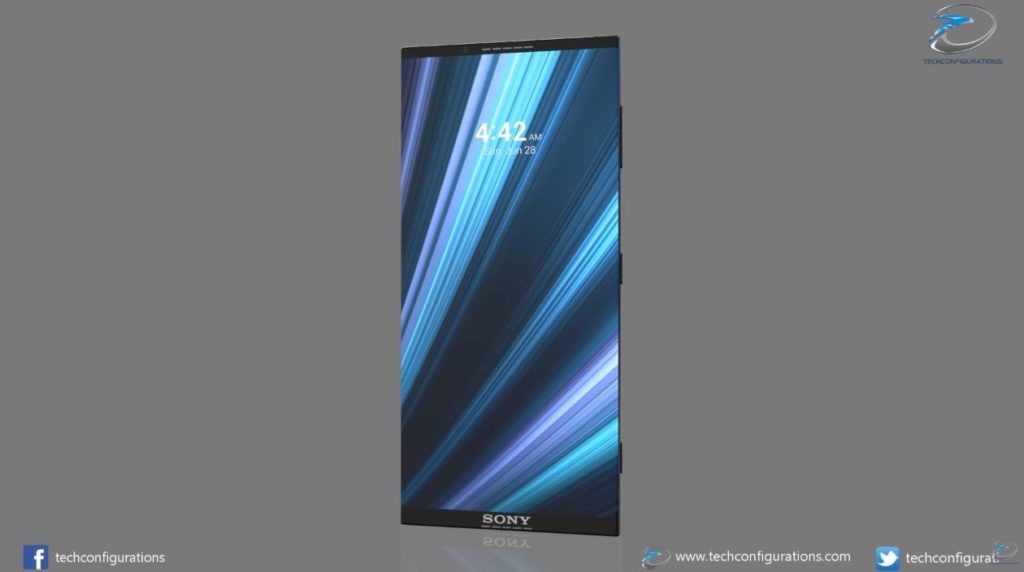 It was rendered by Techconfigurations and there’s even a video of it below. The Sony Xperia Slide has a 13 megapixel front camera with AI beautification and a back side that feels similar to the Xperia XZ2 and XZ3 one. What’s different is that there are no more curves, because there’s a lot of sliding action and you can slide panels over each other with curves. 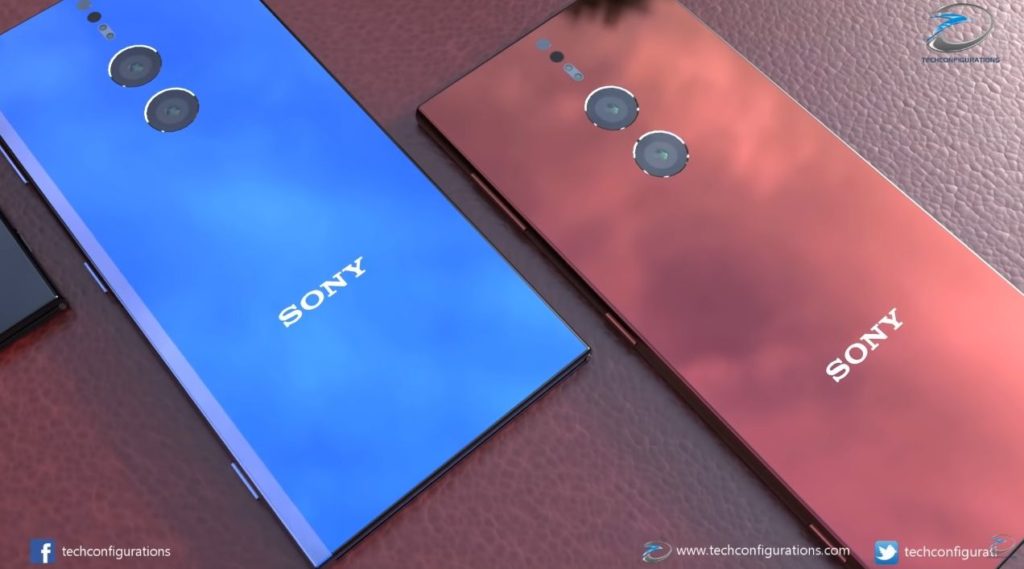 The sliding part slides and reveals an extra screen, which can be used as a secondary display or as a touch keyboard. A titanium joint keeps everything together and this one is a dual slide display. I love the way the middle pivot settles when the panels are aligned and it’s hidden seamlessly so it won’t spoil the “tablet” experience”. This doesn’t overcomplicate the system with an approach like the Microsoft watch band hinge on the Surface Laptop or the similar one from the Lenovo Yoga Book.

The only bad thing about this concept is the size of the cameras, which is a tad exaggerated. This actually feels like a competent concept, but also very slim for the movements it’s supposed to offer. I’d still buy it if it’s below $1000. By the way the two screens united make an 8 inch 4K AMOLED panel. 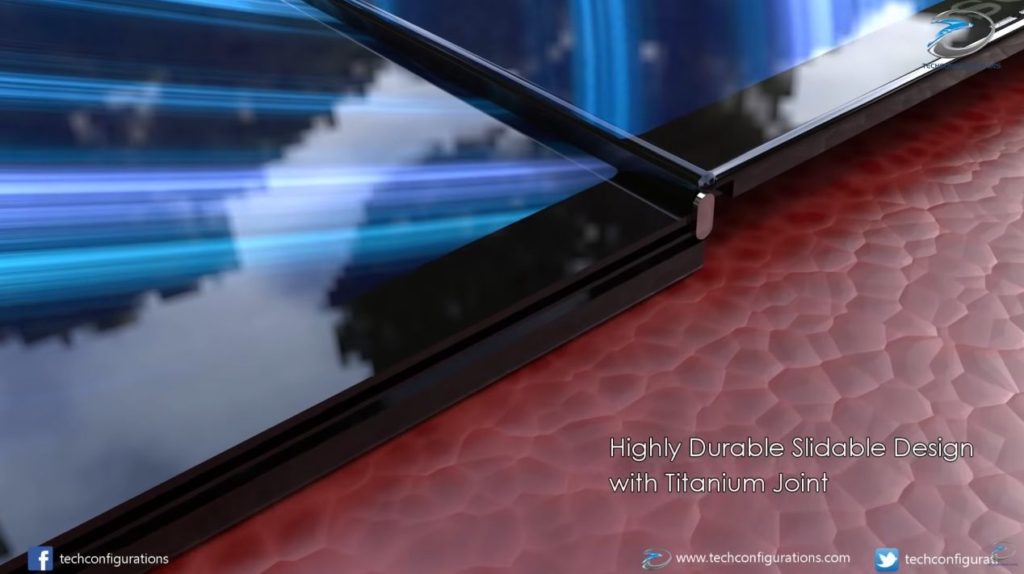 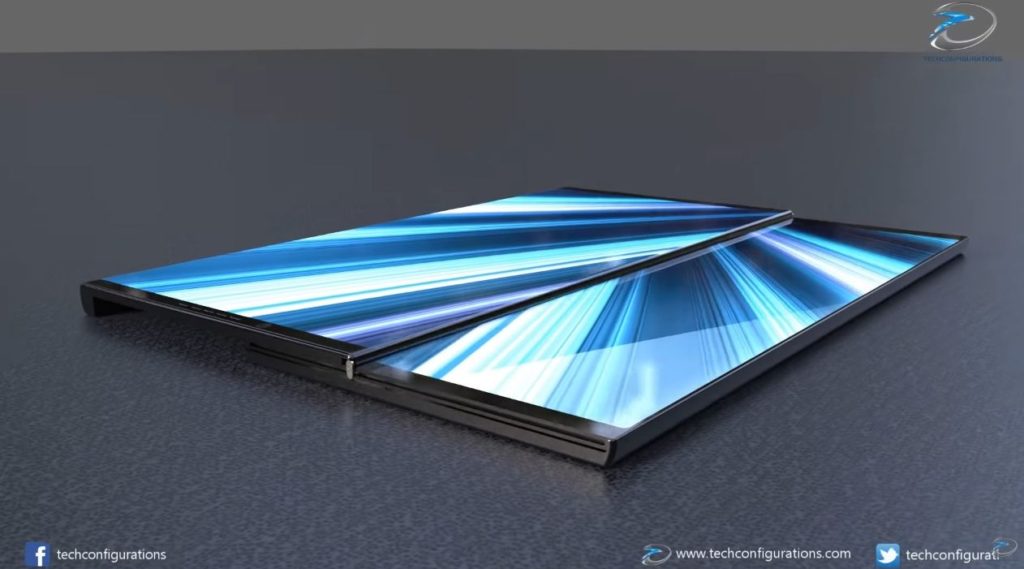 About Kelvin
Passionate about design, especially smartphones, gadgets and tablets. Blogging on this site since 2008 and discovering prototypes and trends before bigshot companies sometimes
Nintendo’s Concept Phone Idea is Back, Now More Minimalistic   Nokia 808 Pureview Gets a 2018 Remake (Video)