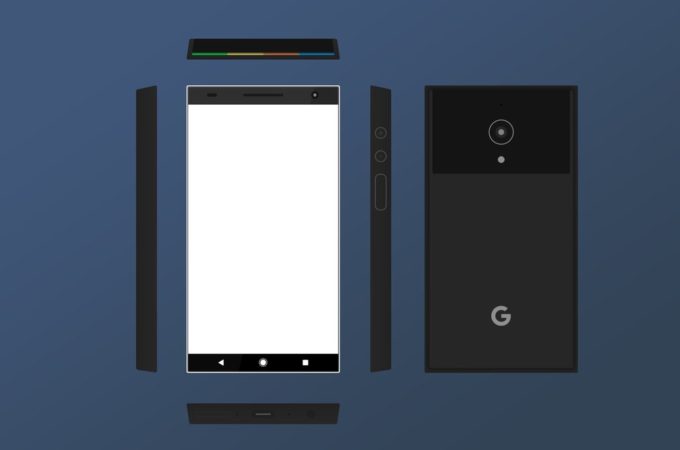 Today’s newcomer is a Google concept phone, dubbed Google Pixel 2B, which is more affordable than usual for either a Nexus or a Pixel phone, plus more compact. The creation of Deviantart user r4yNTv, the smartphone seems to be slightly smaller than the average Google Pixel, but keeps some trademark design elements. 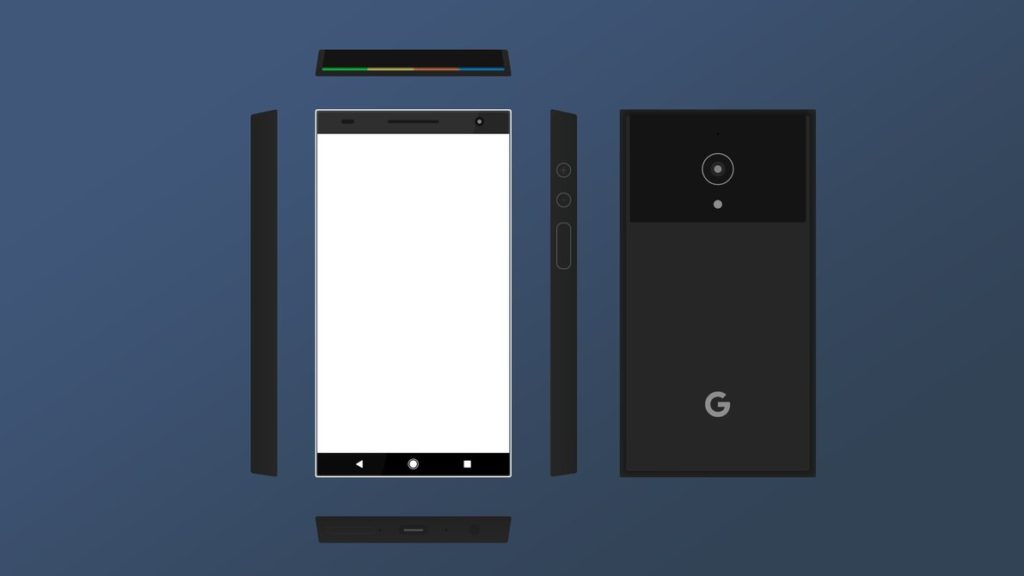 First of all, it’s supposed to be a budget offering, so some sacrifices will be made. Priced at $349, the device comes with an anodized aluminum alloy body with a rear camera glass window. It’s got a 3 side bezel less design and software buttons of course. The design is angular this time, feeling like a throwback to the Sony Xperia and we’ve got rounded corners for comfort. I also spotted a sloped top and bottom area.

The overall format feels like a modern iPod, so to say. Specs are also taken down a bit, with a 5.5 inch Full HD screen, Snapdragon 630/635 processor, 4 GB of RAM and a 16 MP back camera, plus a 16 MP front shooter. The OS would be Android P 9.0, maybe Android Pie or something like it. Water resistance and wireless charging are a given and the idea of an affordable Pixel phone sure sounds interesting.

The problem is that it would probably end up as an Android Go or Android One project. Also, is it just me or does the top of the phone light up in Google’s trademark colors?

About Kelvin
Passionate about design, especially smartphones, gadgets and tablets. Blogging on this site since 2008 and discovering prototypes and trends before bigshot companies sometimes
Bezel Less MacBook is Pretty Much a Wet Dream   Meizu Note 8 Takes a New Approach to the Camera Area