Google Pixel 3 XL Gets More Colorful Thanks to Concept Creator 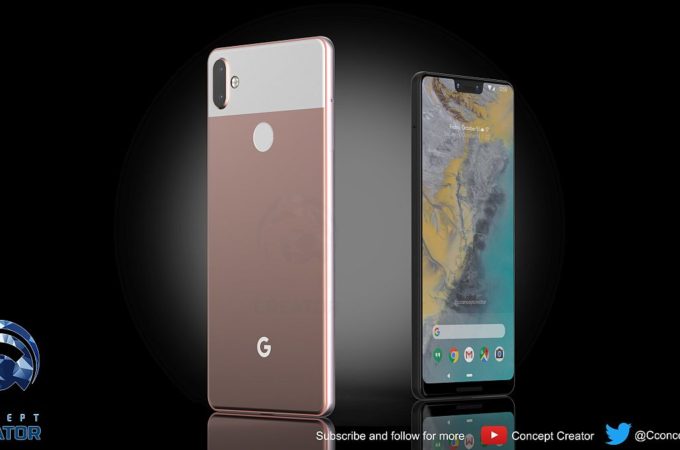 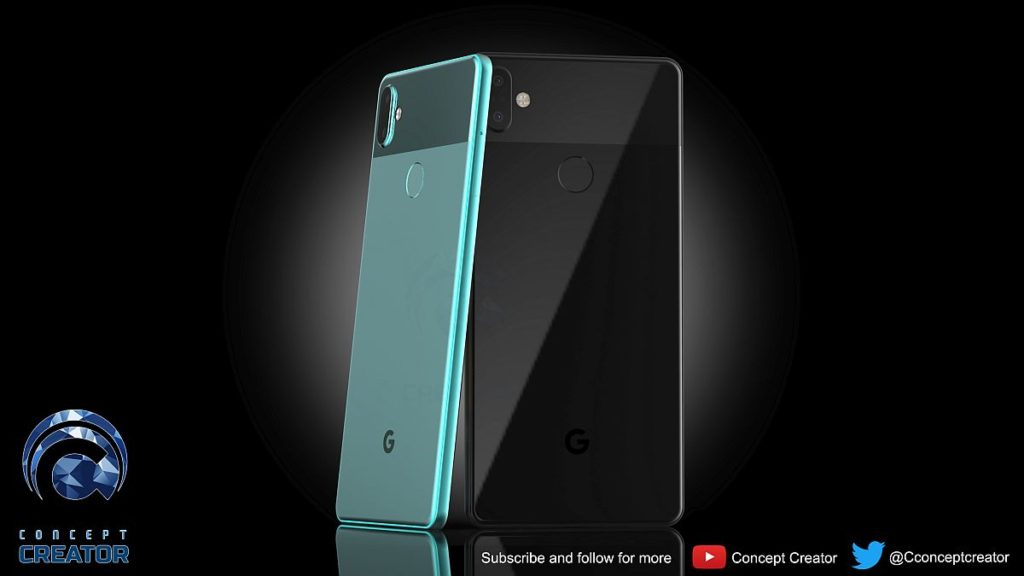 His approach is more colorful, but keeps the general format that leaks from the past week have proposed. There’s a dual camera at the back, in spite of the fact that some recent leaks have shown one instead of two. The designer envisioned here a back made of glass, which would favor support for wireless charging. There’s the option of just having a glass window for the camera. 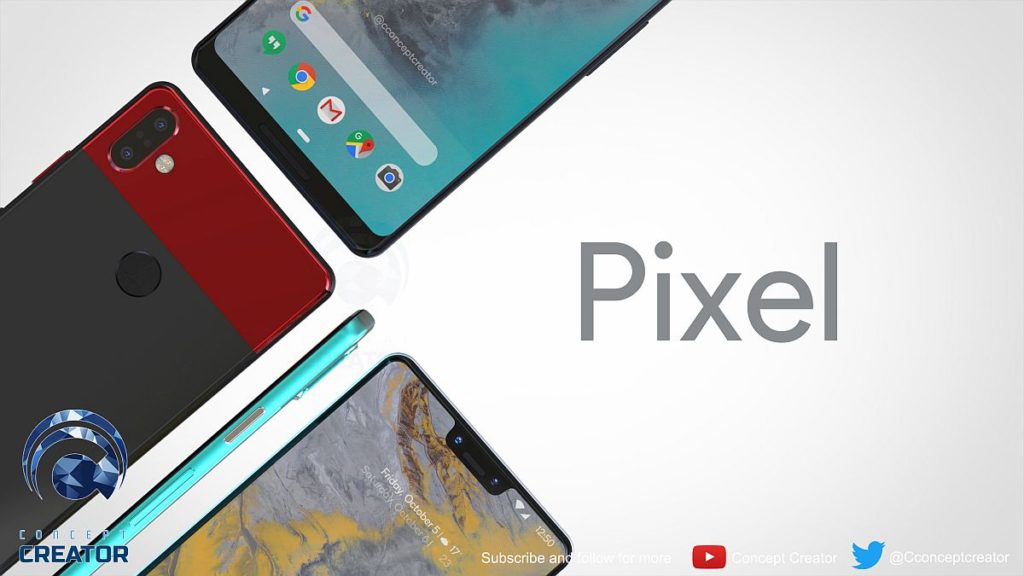 Obviously, there’s a notch at the front, perhaps not as wide as the iPhone X or Huawei P20 Lite ones. The front side speaker on the chin has been kept, as well as the very narrow bezels. For the back side we get an electric green color and combos of black and red, black and gray or copper and gray. There are moments when the back side feels like it combines metal and glass, but instead it’s actually two tone glass. 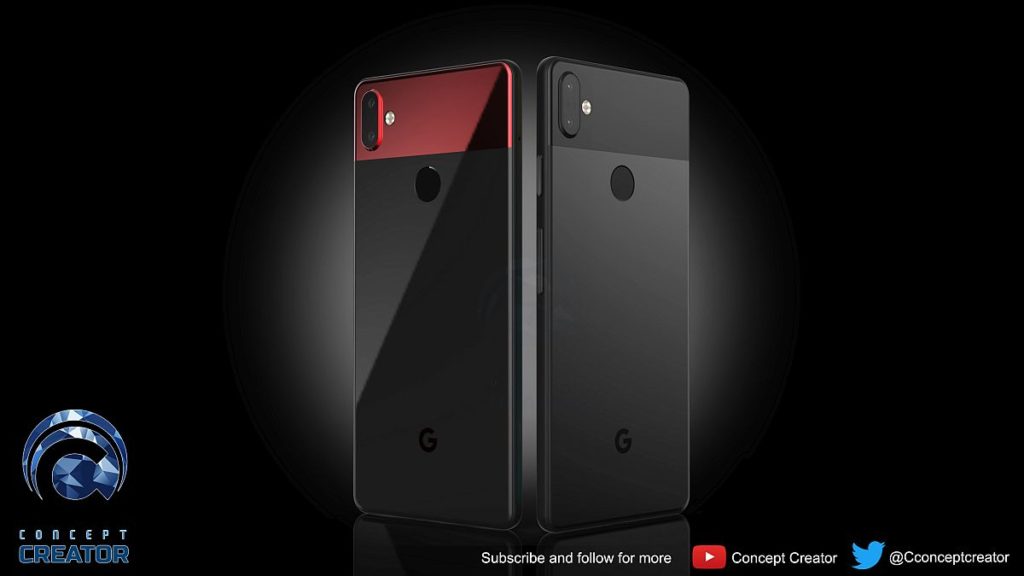 The video for the Google Pixel 3 XL is very trippy here, with lots of funky hues and nice lighting effects. Also, it makes the device look much, much slimmer than in the previous renders I’ve seen. Specs are pretty predictable: Snapdragon 845, dual camera with Bokeh and Sony sensors, 6 GB of RAM and a Quad HD+ resolution. Not a bad overall design I’d say. Also pretty realistic and nice hues in the mix. 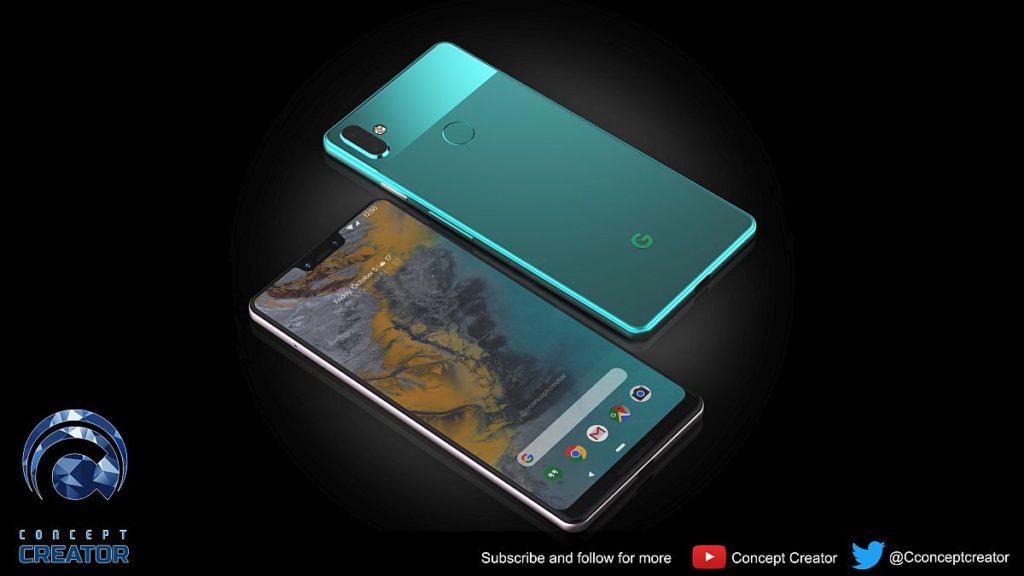 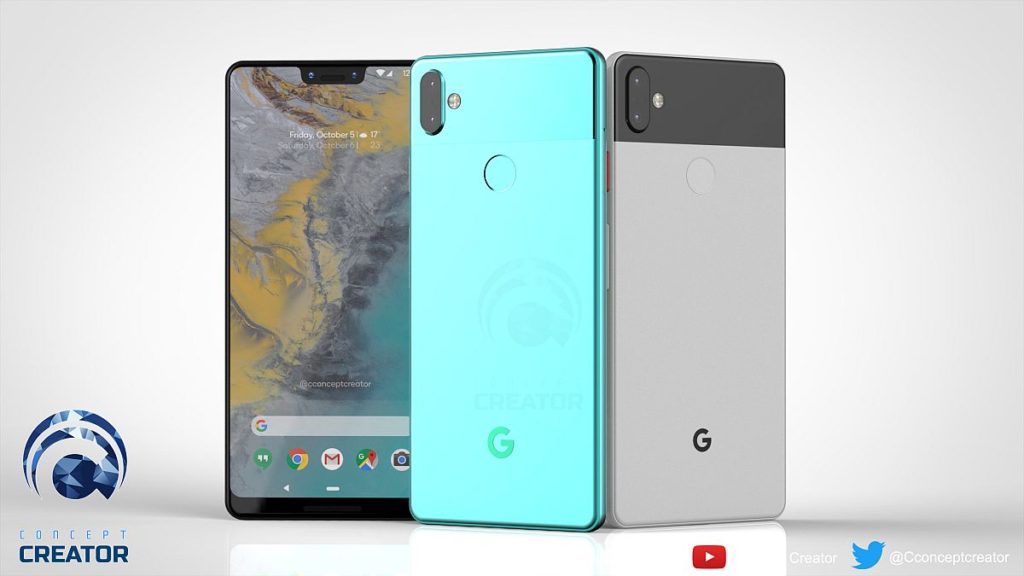 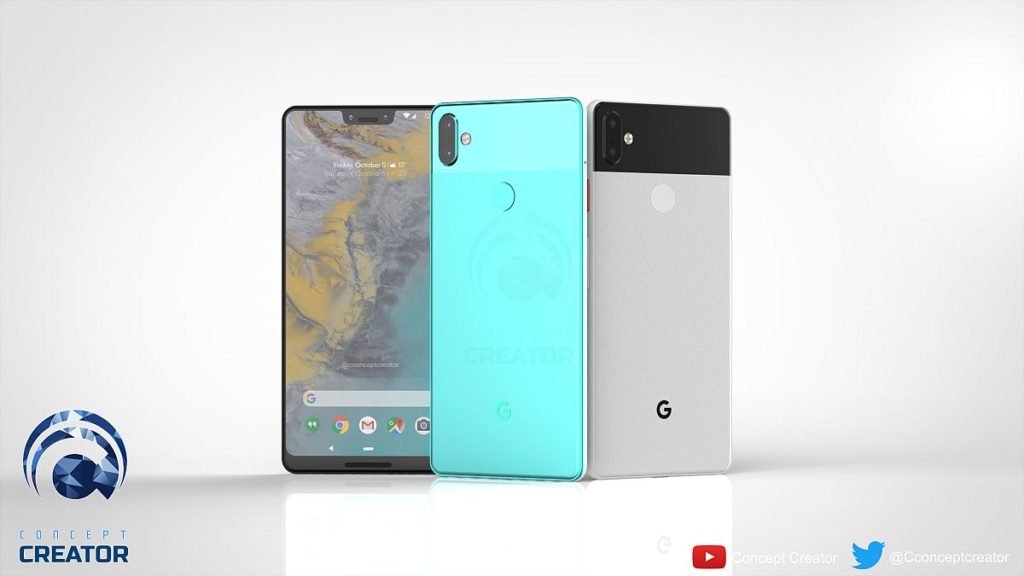 About Kelvin
Passionate about design, especially smartphones, gadgets and tablets. Blogging on this site since 2008 and discovering prototypes and trends before bigshot companies sometimes
Xiaomi Mi Mix 3 Envisioned by Hasan Kaymak, Has Great Camera Design   Samsung Oxygen is a Slider Phone With Lots of Curves