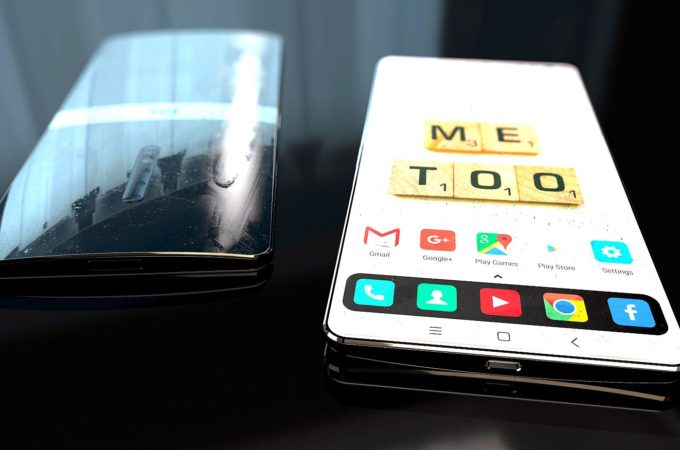 I’m not sure what you think about the Xiaomi Mi MIX 2 or the Xiaomi Mi 8, but I have a feeling that Xiaomi has been holding out on innovation this time around. That’s probably why designer Hasan Kaymak came up with the Xiaomi Mi Mix 3, which looks kinda hot, let’s face it. 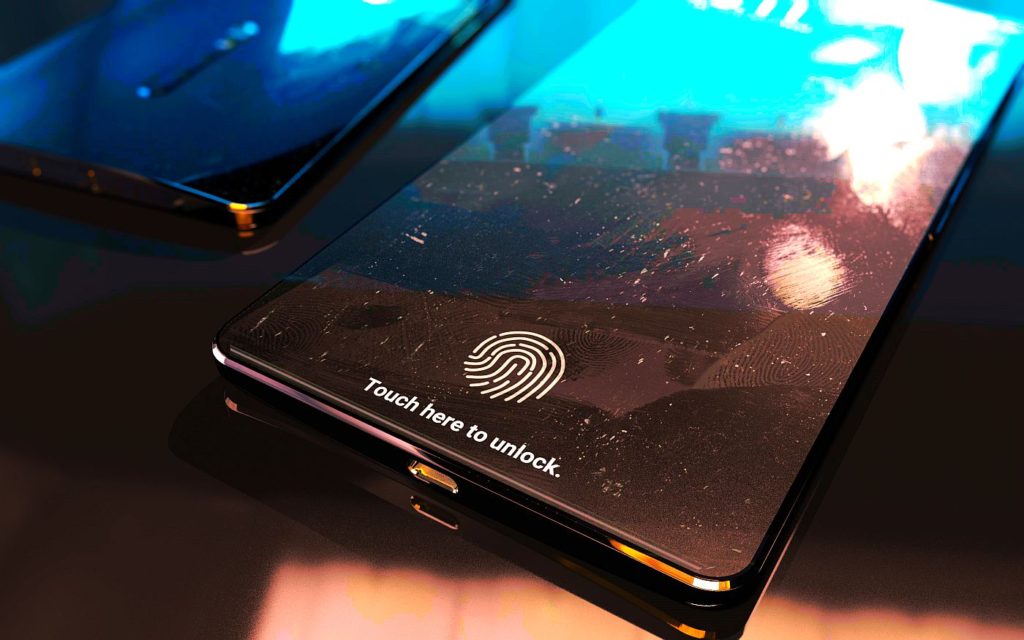 It’s got the narrow format, the original back camera format and the “periscope” camera. The back side is curved and screams “HTC” to me, which is no surprise, since Hasan is known for his HTC concept phone designs. Another thing important to mention is the in display fingerprint scanner. I love the band with the Xiaomi logo at the back and the best company to show this device to is Sony. 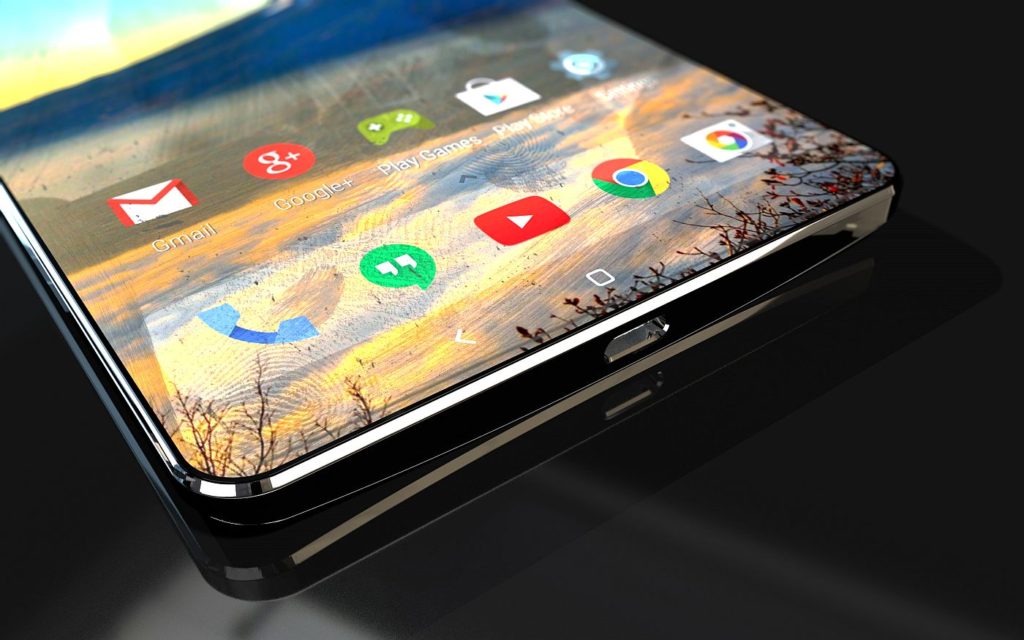 That’s how you properly implement a back camera, not the fugly dual camera of the Xperia XZ2 Premium…. The triple back camera looks pretty nice here, but I’m not sure that optically speaking, everything lines up fine and you won’t end up with the fingers in front of the cam. We also have a video of this 2019 concept phone, with some pretty badass effects.

My boy Hasan has learned some serious video editing skills, I have to say. The device he came up with has a 6.6 inch screen, a 16 MP periscope camera, that lifts up from the top. It’s for selfies, for extra privacy and draws inspiration from the VIVO Apex/NEX.

One fine piece of work and I feel that it beats anything that Sony, OnePlus, HTC, LG or Xiaomi are offering right now. 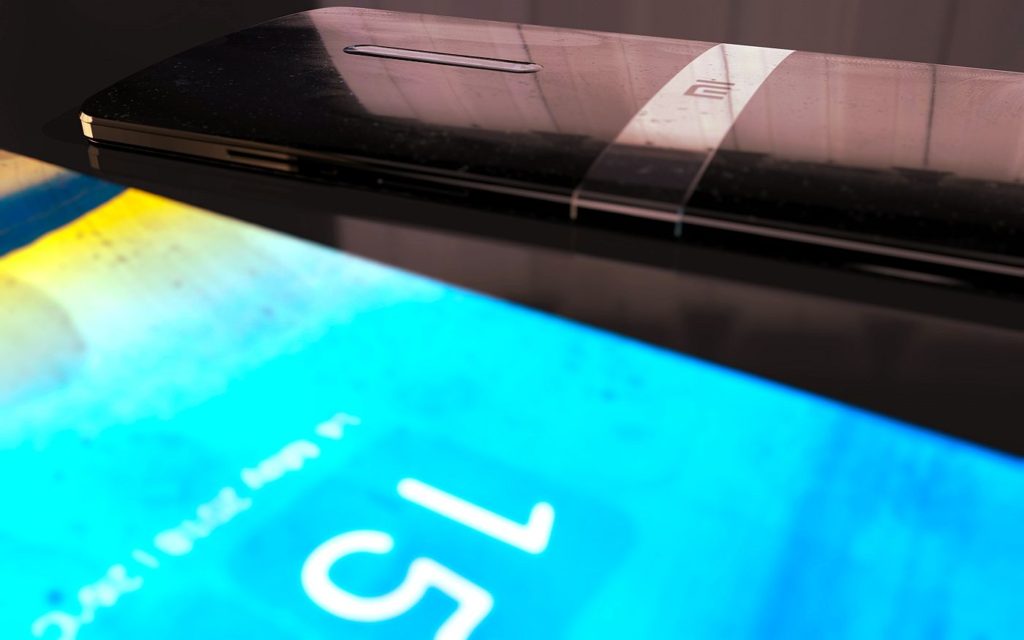 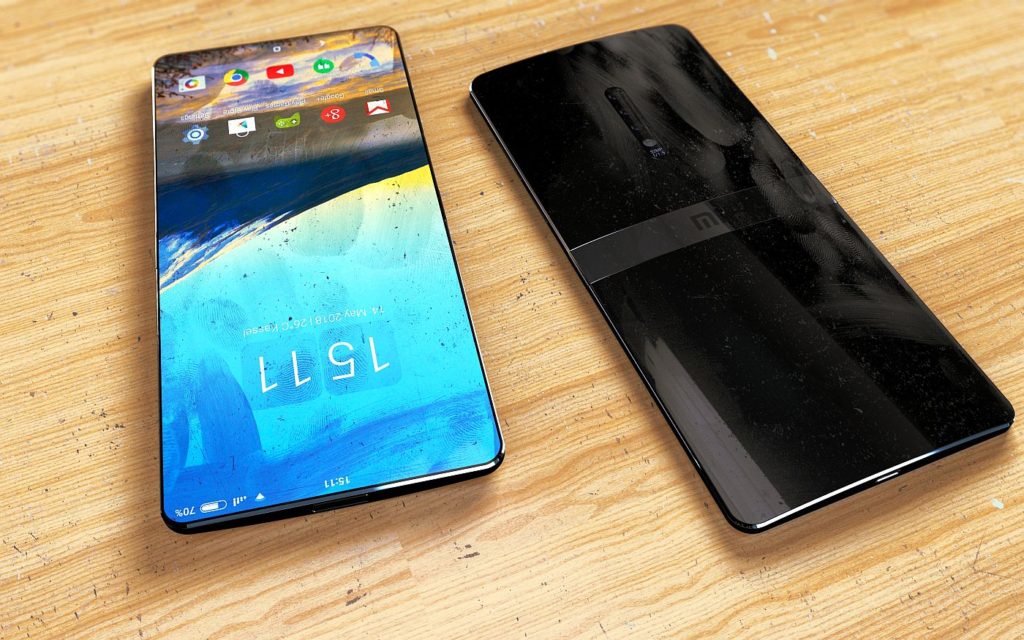 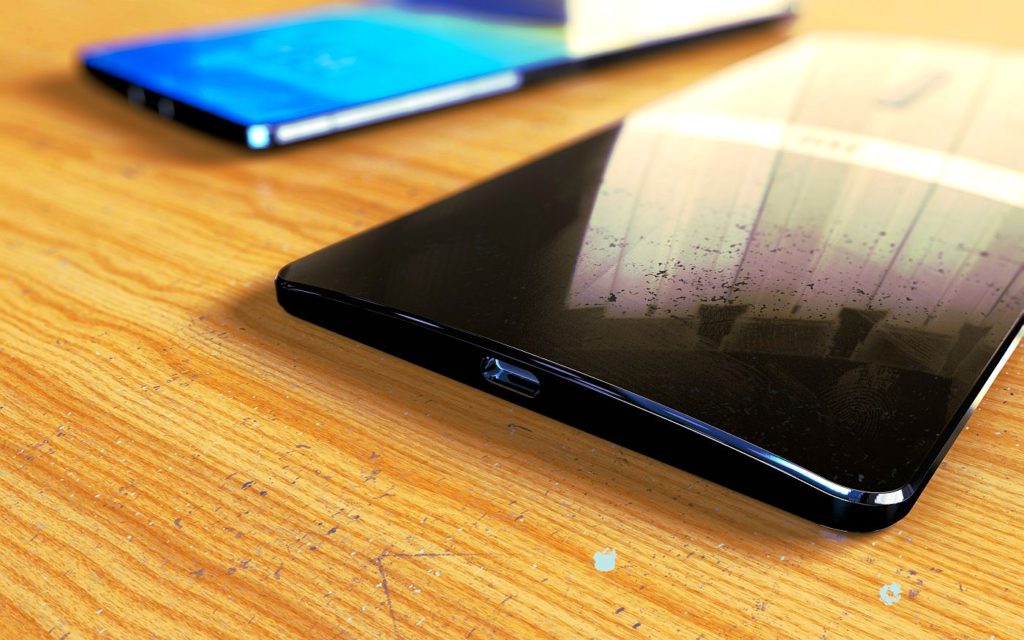 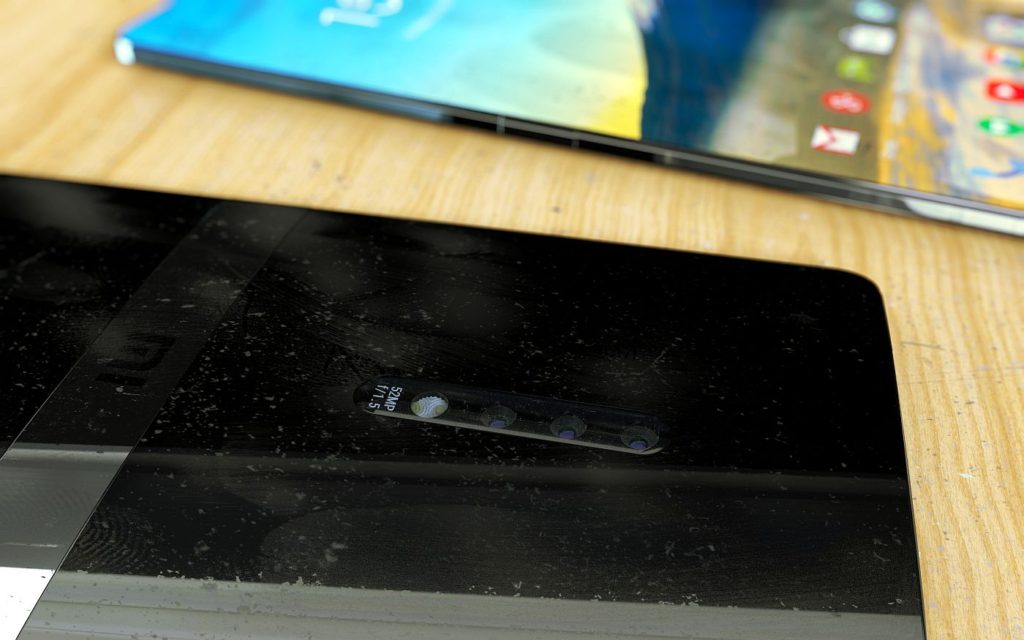 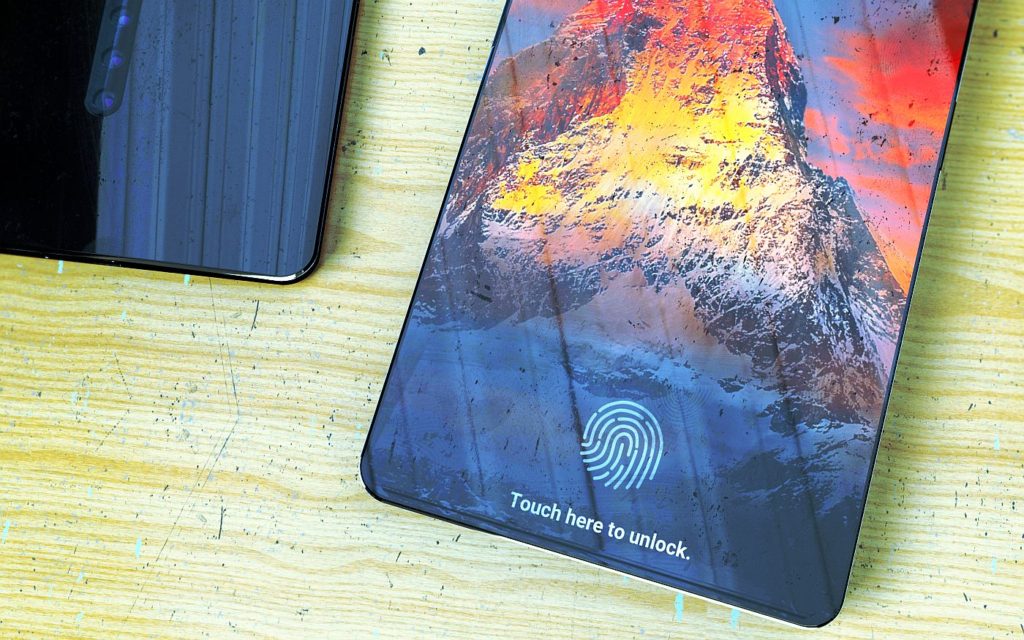 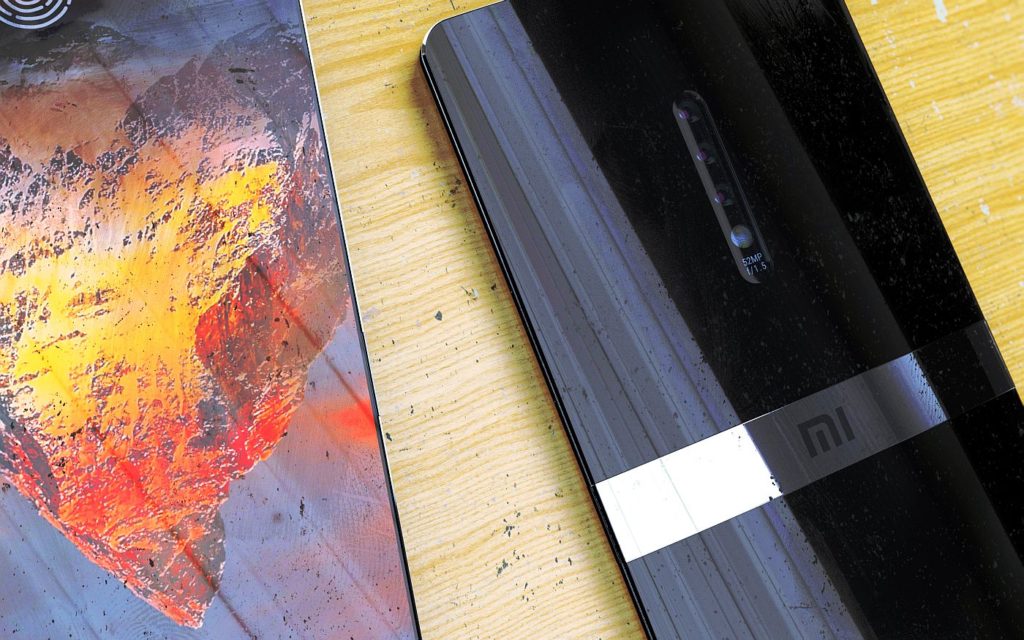 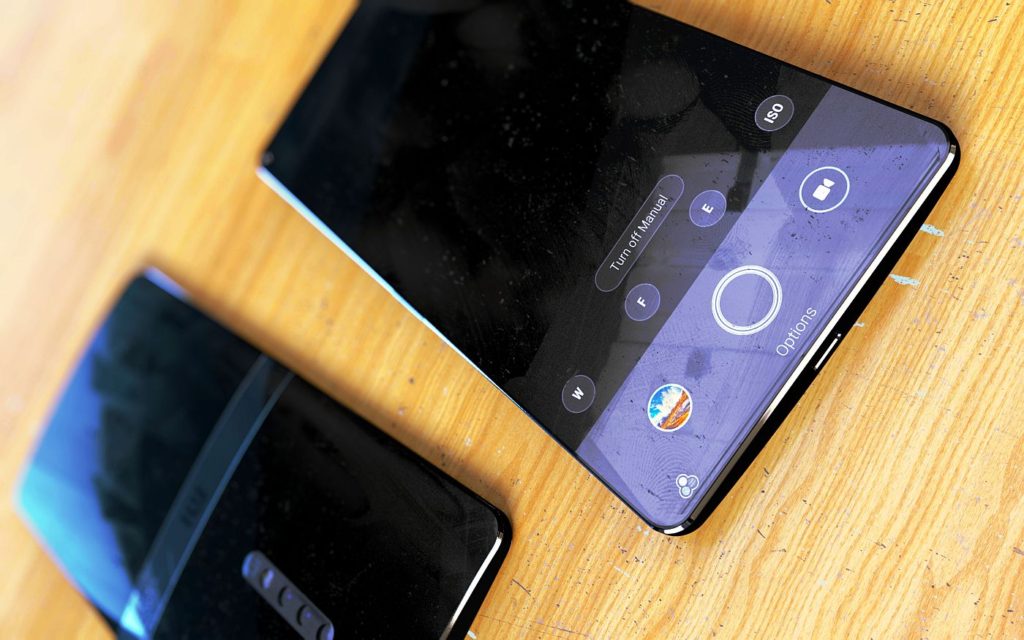 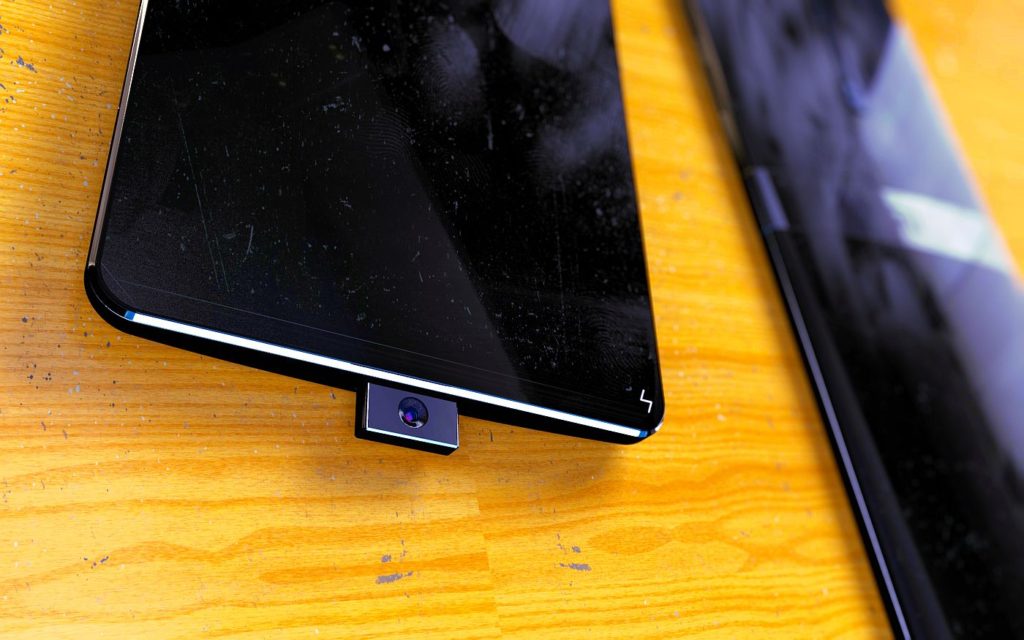 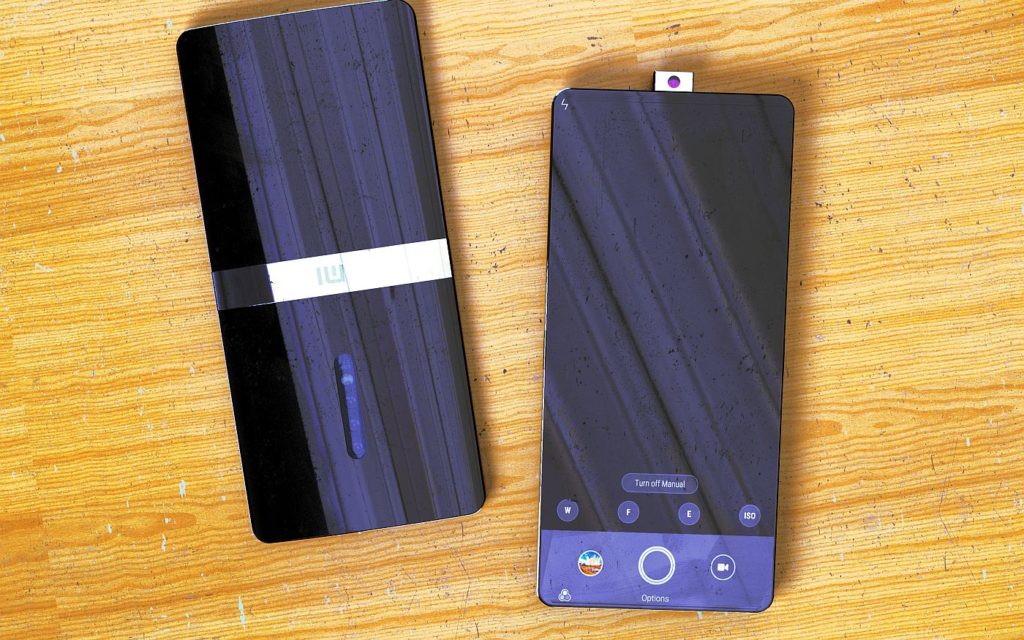 About Kelvin
Passionate about design, especially smartphones, gadgets and tablets. Blogging on this site since 2008 and discovering prototypes and trends before bigshot companies sometimes
Sony Xperia XZ3 Infinity is a Return to Roots   Google Pixel 3 XL Gets More Colorful Thanks to Concept Creator