Google Pixel 4 Mini Pops Up Looking Like a Nokia Relative 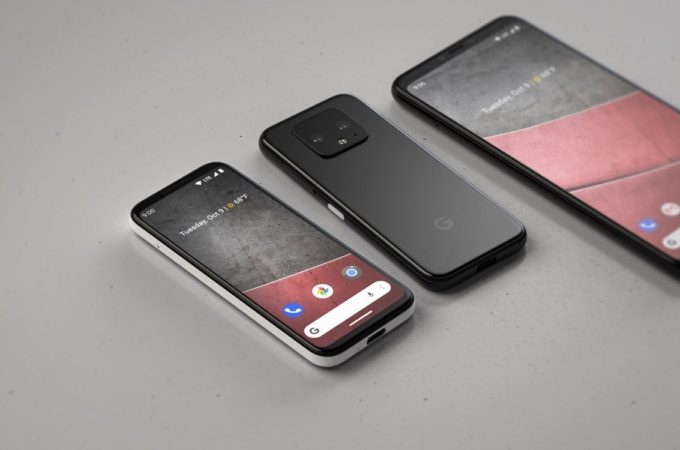 We’ve seen plenty of the Google Pixel 4, including in some Google teasers and now it’s time to check out the “Mini Me” version of the device. Designer Jonas Daehnert aka Phone Designer has given his own spin on this machine and the result can be seen below, as the Google Pixel 4 Mini. 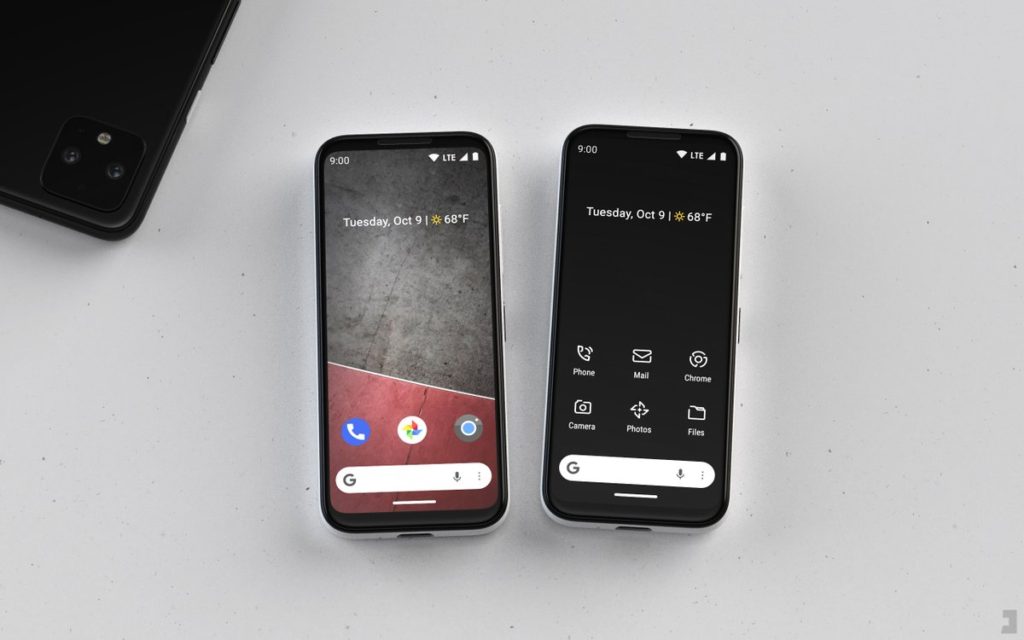 I won’t lie, I’m not a big fan of this. The device looks cheap, bulky and the camera looks like a hotel room door handle of sorts. I’m also getting strong Nokia vibes, Nokia 1 even. However, the simple fact you’re going to get the Pixel 4 camera goodness on a cheaper package is a big plus. My bet is that the device is made of plastic, but I may be wrong. 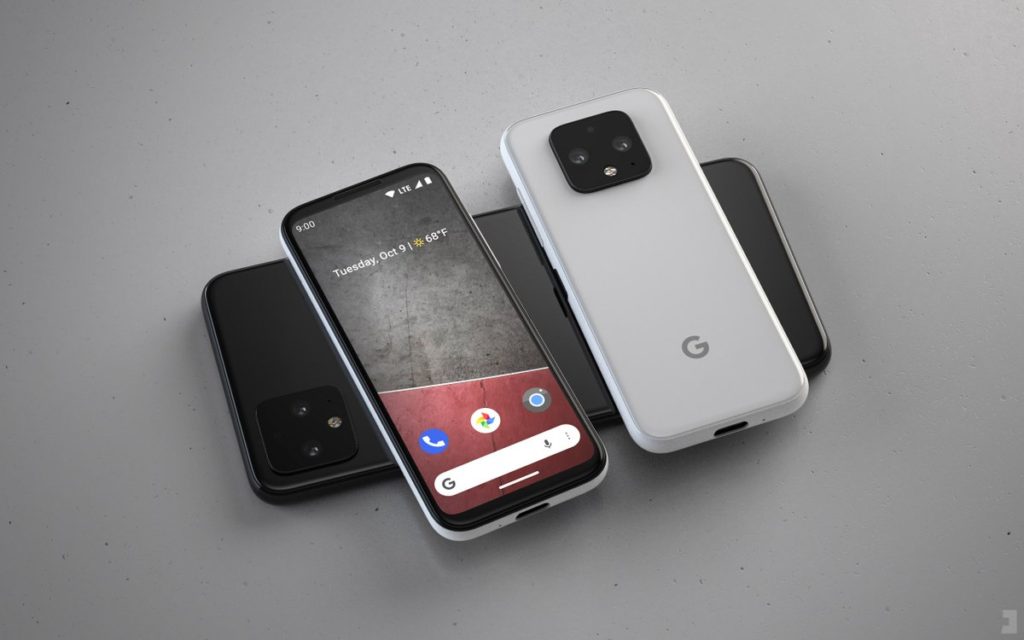 Even the special camera viewfinder with the semicircular approach feels a bit like the Nokia Pureview. Also, this is quite a tiny phone in comparison with the Pixel 4, or the Pixel 4 XL, whichever is also pictured here. I’m guessing that a 5 inch diagonal or even smaller is applied. I can’t quite see the front camera, since it’s so well camouflaged. 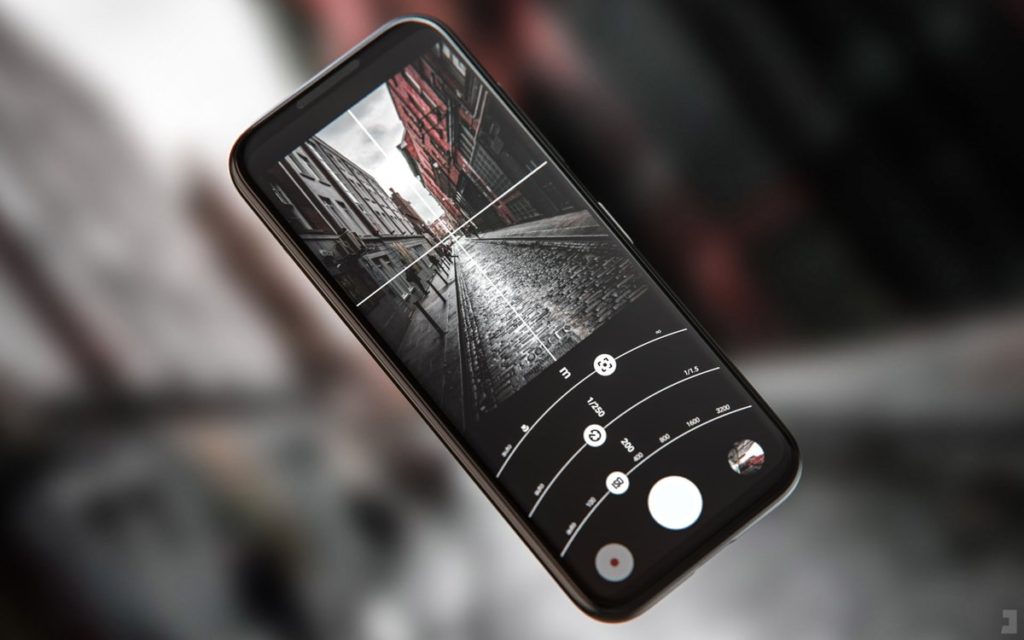 In the end this device will get the same treatment as the LG Nexus 5X: hate it at first, grow to love it later.

About Kelvin
Passionate about design, especially smartphones, gadgets and tablets. Blogging on this site since 2008 and discovering prototypes and trends before bigshot companies sometimes
Samsung Galaxy Note 10 Pro Pictured in Live Shots For the First Time   Lamborghini Mist is a New Smartphone Totally Inspired by the Italian Supercar