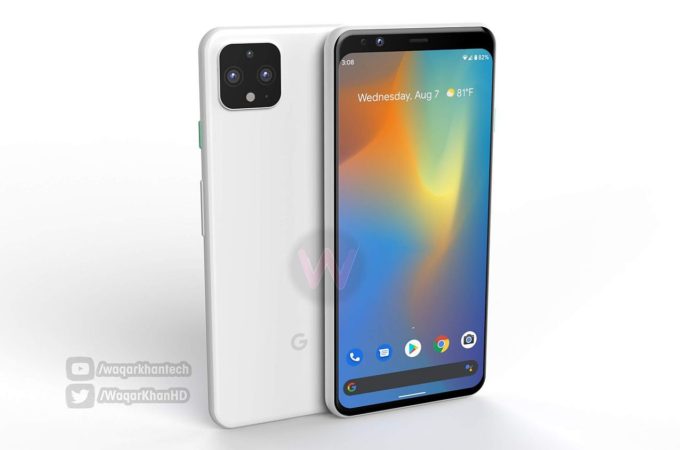 Over the past week one of the latest concept videos for Google Pixel 4 got viral, because it looks so good, so official. It’s actually the creation of designer Waqar Khan, but you’d be forgiven for mistaking for Google’s own promo video. 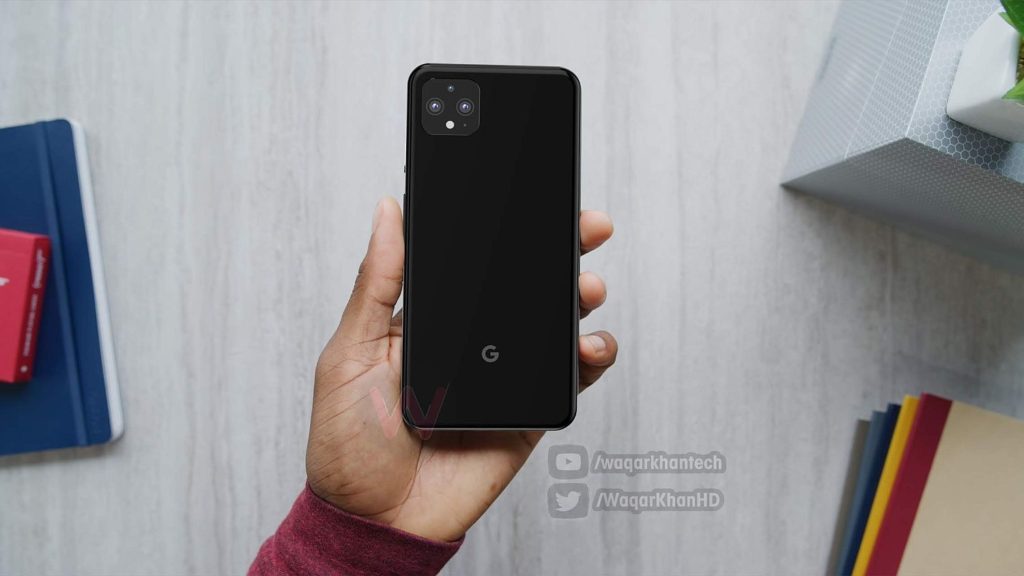 The handset is expected to debut in October 2019, in two versions: Google Pixel 4 and Google Pixel 4 XL. It should mark the switch to a dual main camera, plus an extra sensor above. We should get a telephoto lens included in the package as well, while the cam above is probably a ToF sensor. Google doesn’t seem to want an ultra wide cam at the back. 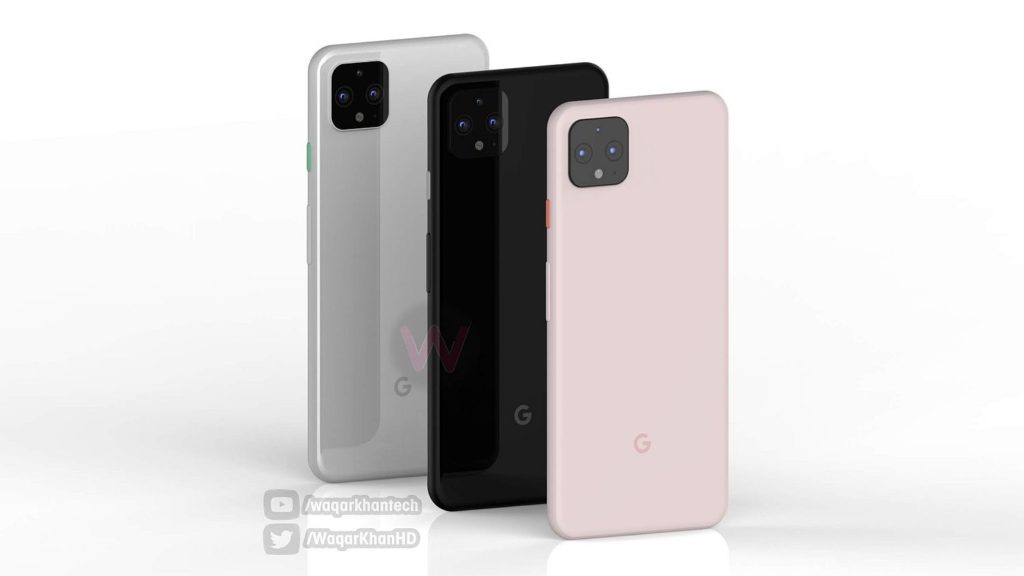 Many people have expressed their dissatisfaction with the big bezels of the Google Pixel 4, particularly the top bezel. That had to be done, since there’s a lot of new technology there. We get two selfie cameras and special sensors for both Face ID unlocking and gesture control, so it can’t be helped. The dual tone back is gone from the Pixel series, replaced with a singular glossy color. 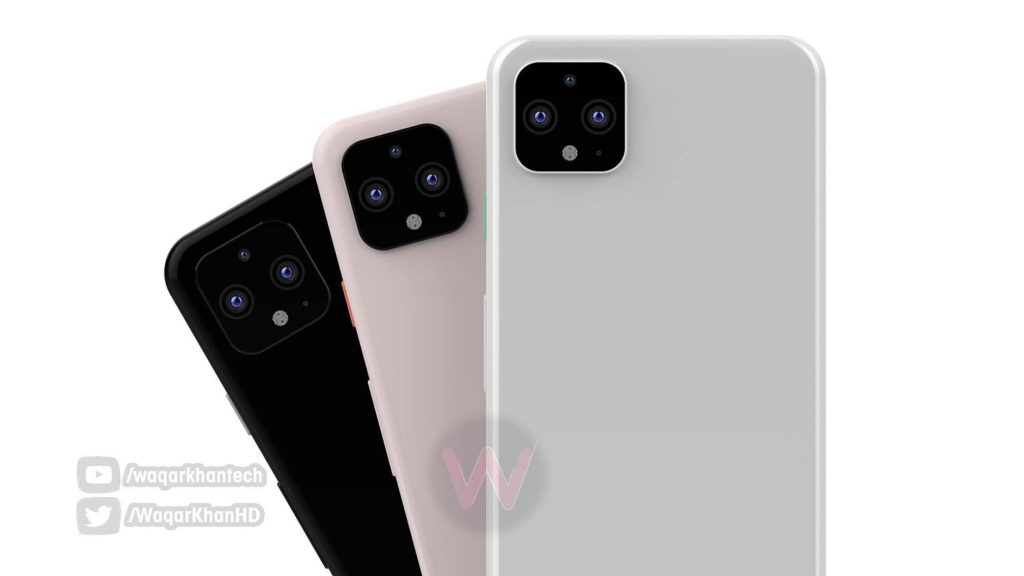 The designer proposes a pink hue, gray-white and black hue, but other renders have also shown a nifty mauve. This is also one of the least curved and rounded phones I’ve seen lately. It looks a bit too blocky for my taste, but I noticed a trend of praising flat screens on phones, so it works. Speaking of screen, there’s a 90 Hz panel in the mix here.

I’m still having some mixed feelings about this product’s design. How about you? 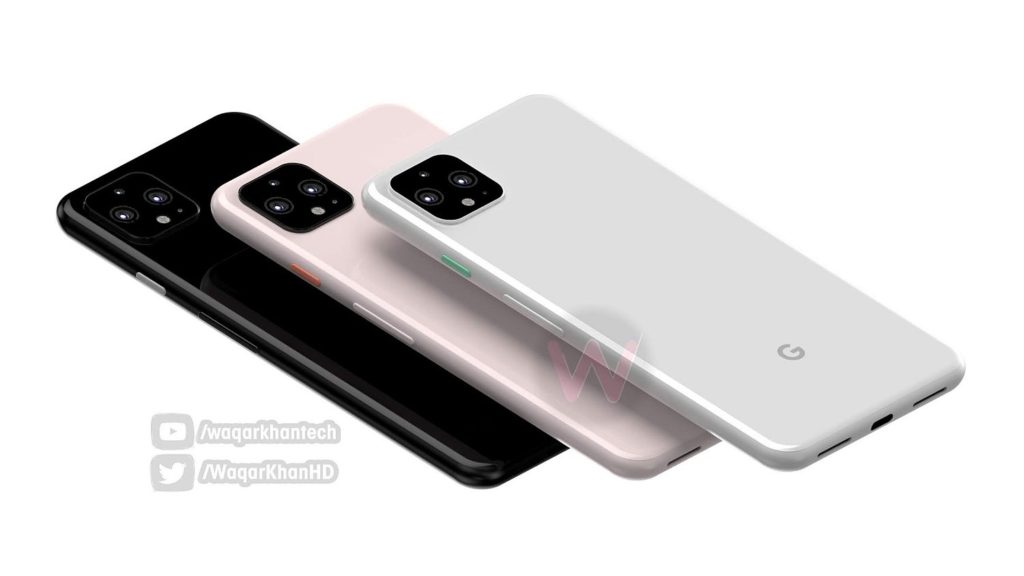 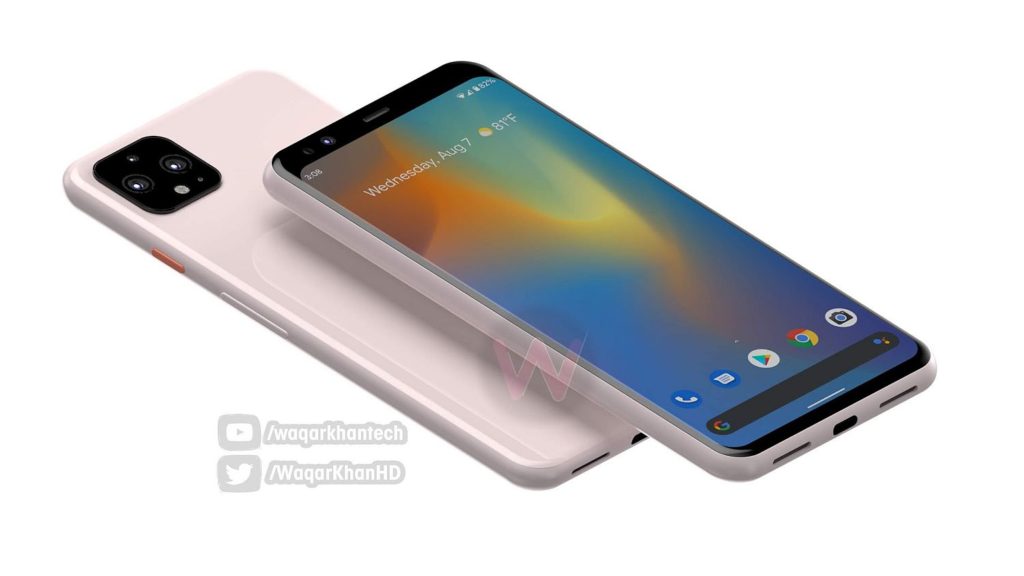 About Kelvin
Passionate about design, especially smartphones, gadgets and tablets. Blogging on this site since 2008 and discovering prototypes and trends before bigshot companies sometimes
OnePlus 7T Rendered by @OnLeaks and Its Camera is Well… Fugly   Vivo NEX 3 is the Latest Bezel-Free Phone, With Beautiful Renders From Concept Creator