Google Pixel 4a Gets Leaked CAD Renders and Complete Dimensions 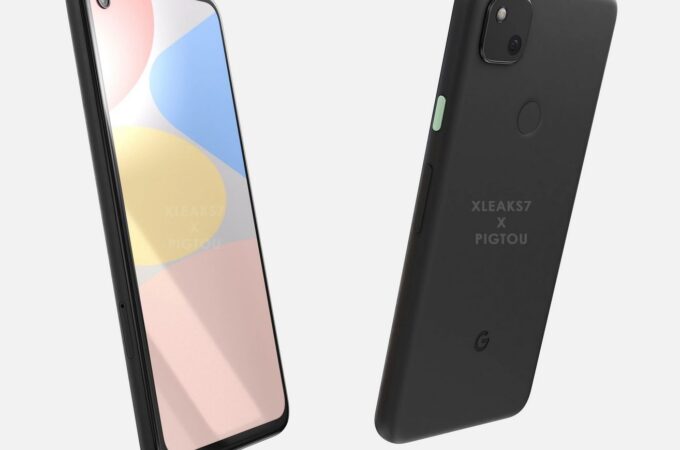 This week finally brought us a debut date for at least one upcoming Google hardware product, the Pixel 4a. It would appear that it will debut on May 22nd, according to Vodafone Germany. Till the device comes and probably debuts as a rival for the iPhone SE 2020, we get to see some fresh CAD renders of it.

This new leak comes courtesy of Pigtou and Xleaks7, who show us a design we’ve seen in previous leaks. There’s no longer a huge forehead in the mix, unlike the Pixel 4, while the selfie camera is now available in a punch hole. We also get a square back camera, but this time one that only include a single sensor. The fact we get a back fingerprint scanner somehow shows the real midrange identity of the phone. It’s probably made of polycarbonate and has reasonably thick bezels.

Based on the renders and CAD leaks, the Pixel 4a should have a 5.83 inch screen and its measurements go like this: 144.18 mm tall, 69.46 mm wide and 8.2 mm thick. If you also include the camera bump at the back, the thickness goes to 9.13 mm. The screen will most likely be an OLED, but I think that the HD+ resolution would be kind of modest for it. Maybe go Full HD? Anyway, we also definitely expect a single 12 MP back camera, a front 8 MP shooter and a Snapdragon 730 CPU.

Snapdragon 765G would be nice, but I don’t know if debuting 5G on a plastic cheap phone is Google’s modus operandi. 4 GB of RAM and 64 GB of storage also round up the specs list. Android 10 is obviously here, plus the promise of a fast update to Android 11. Aside from the renders, we also have a video of the device below, which makes it look rather generic and feels like a throwback to the LG Nexus 5X days. We’d also dig more color versions, like the iPhone 11 had.

About Kelvin
Passionate about design, especially smartphones, gadgets and tablets. Blogging on this site since 2008 and discovering prototypes and trends before bigshot companies sometimes
Nokia 9.3 5G Would Probably be Better Than What HMD Churns Out in the Fall   Sony PlayStation 5 Gets Black Edition Courtesy of Letsgodigital and Designer Snoreyn