After the Huawei Nexus, it’s time for a Lenovo Nexus, this time one rendered by Garner Murphy. He envisions the handset as a 6 incher, just like the Nexus 6, but it’s certainly a different design. 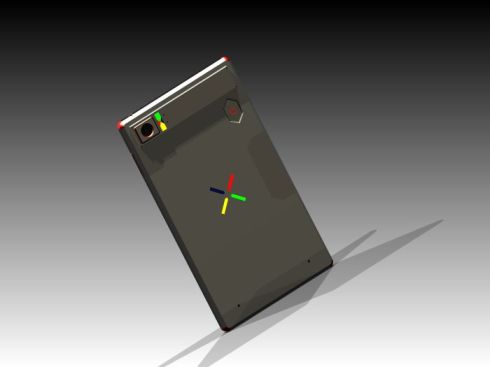 Lenovo Vibe Nexus packs a 6 inch 1440p AMOLED screen, with Gorilla Glass 4 protection and integrates an 8 MP selfie camera. At the back we find a 21 megapixel shooter with F/1.9 aperture and 1/2.3 inch sensor, as well as OIS. There’s a quad tone flash in the mix, which probably follows the triple flash of the Lenovo Vibe Shot somehow. Also, the designer include two HAAC microphones for high fidelity audio recording. 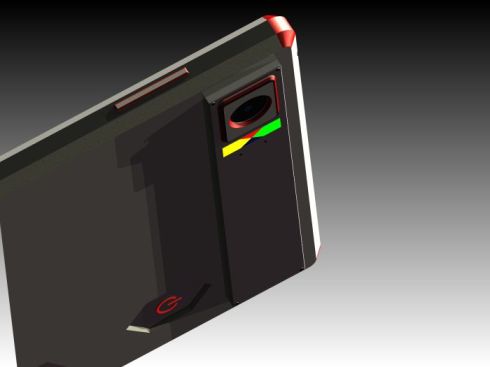 Inside the handset we find a Qualcomm Snapdragon 810 processor, although the Snapdragon 820 would be more likely, together with 4 GB of RAM. This model includes a special kickstand and comes with a special sub woofer hidden below it. When the kickstand is opened you can gain access to a 128 GB microSD card slot. Finally, there’s a Power button at the rear, a 4300 mAh battery inside and a LED lit Nexus logo for notifications.

Lenovo Vibe Nexus measures 6 mm at its thinnest point and 8 mm at the camera hump. I like the metal approach here and small sprites of color here and there. 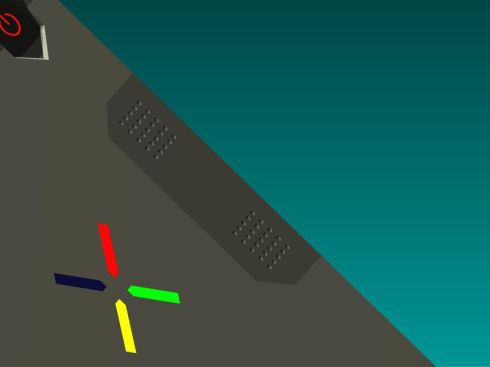 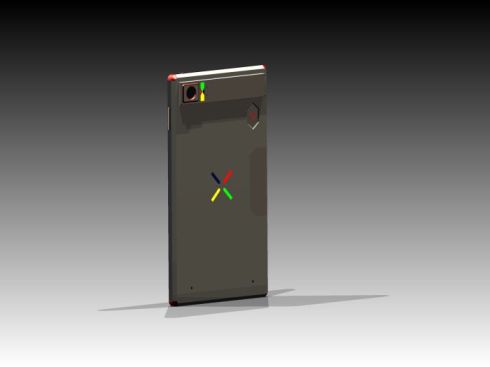 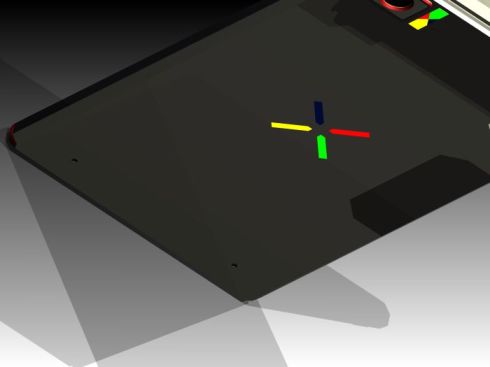 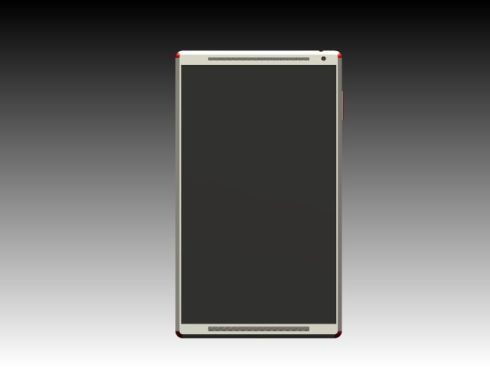 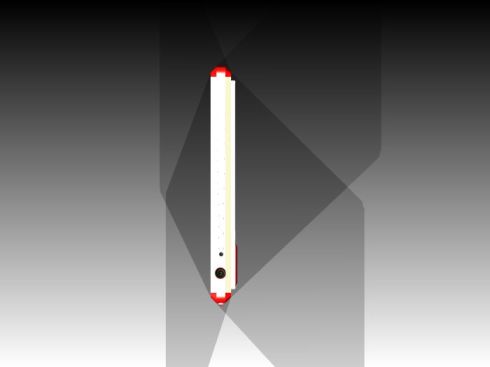 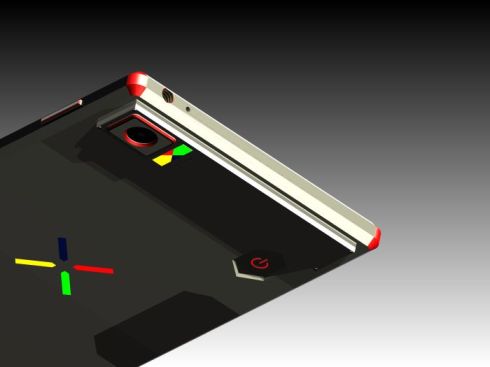 About Kelvin
Passionate about design, especially smartphones, gadgets and tablets. Blogging on this site since 2008 and discovering prototypes and trends before bigshot companies sometimes
iPhone 7 Concept Design Doesn’t Quite Feel Like an iPhone   Huawei Nexus 5 2015 Rendered by Deviantart User r4yNTv