Pixel 3 and Pixel 3 XL Get Rendered by Benjamin Geskin 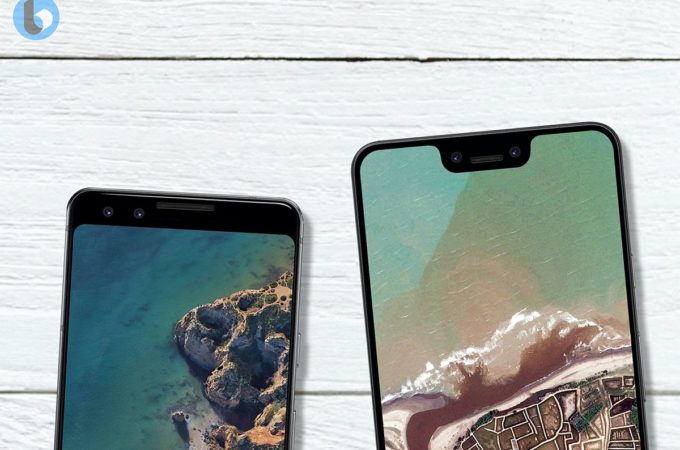 Benjamin Geskin became famous for some very lovely concept phones, including ones for the Galaxy S9 and an iPhone or two. Now he rendered the Google Pixel 3 and the Pixel 3 XL and results are pretty spot on. We say that especially since the real deal has leaked out in its first hands on shot. 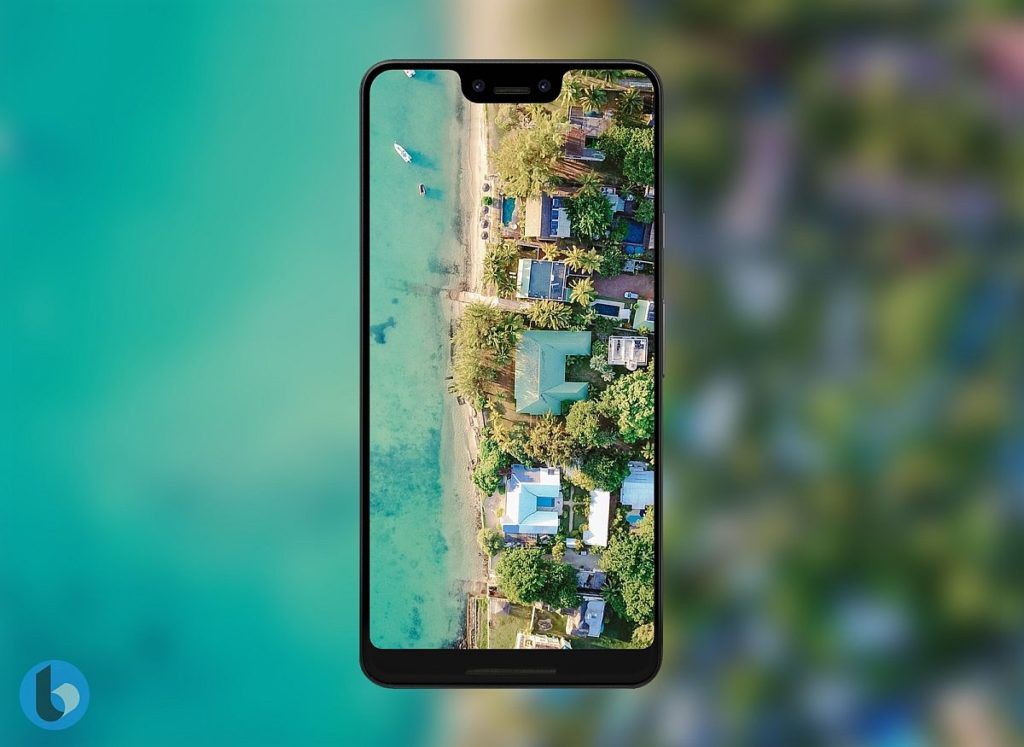 These renders were tailor made for Technobuffalo, so credits go out to them. Geskin has based his concept in the leaked images of the facade of the Pixel 3 and Pixel 3 XL. It’s also true it’ll have some Pixel 2 influences. The first gen Pixel brought us two relatively similar designs. Pixel 2 had bigger differences between versions and this also applies to the Pixel 3. 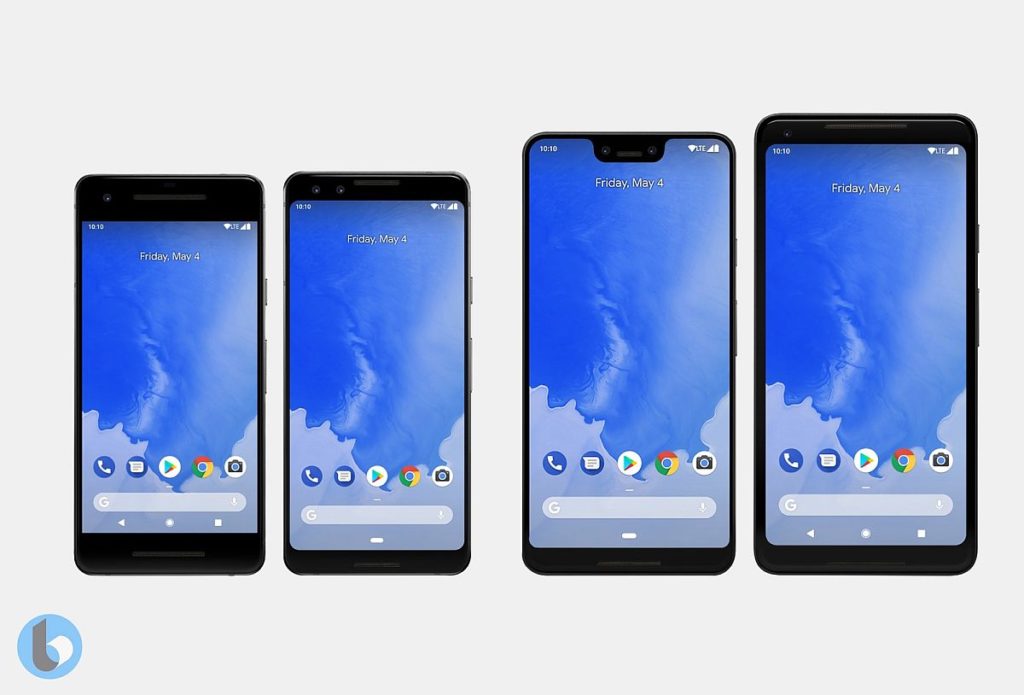 The notch is here to stay, at the front of the Pixel 3 XL. Bezels are relatively standard size and I see there’s a special swipe up indicator, so gestures will be the focus here, not the virtual buttons. There’s also a speaker on the lower lip of the facade, so that checks out. I’m not very sure about the back side of the Pixel 3 XL, since the camera feels a bit low and the orientation feels off, with so many companies copying Apple and using vertically oriented cameras. 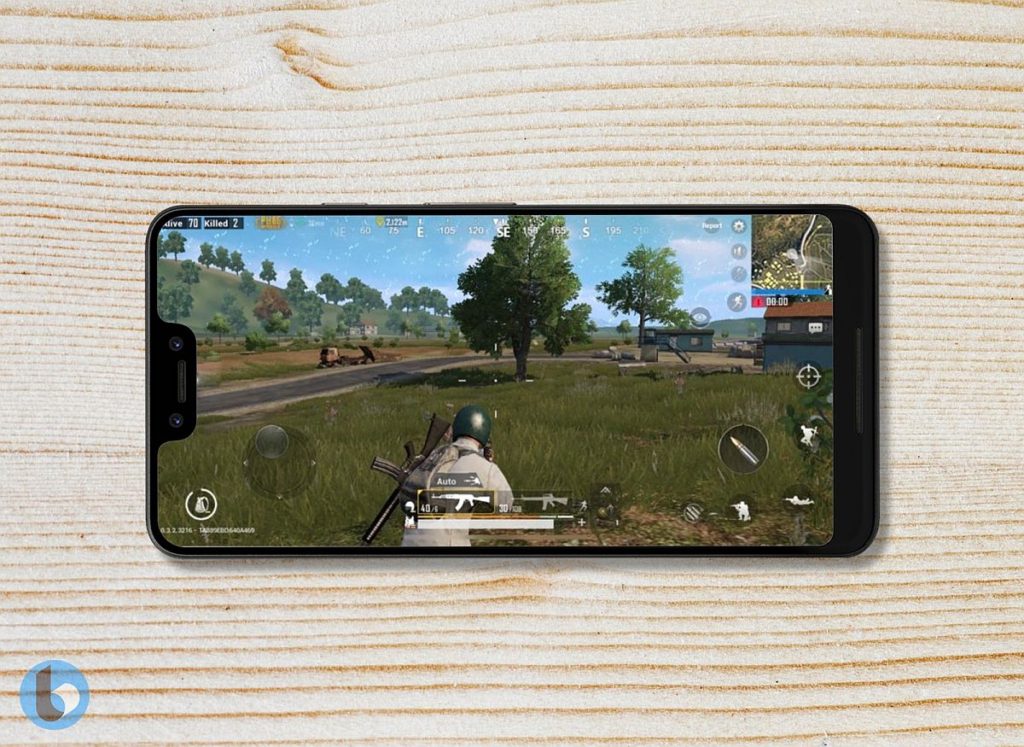 The glass piece that surrounds the camera looks pretty legit. I think that the smaller model clearly won’t have a dual camera and judging by the latest leaks, the bigger one won’t have one either. Be sure to also check out the source link to see the comparison with the Pixel 2 and Pixel 2 XL. I don’t know man, I think we need something new… 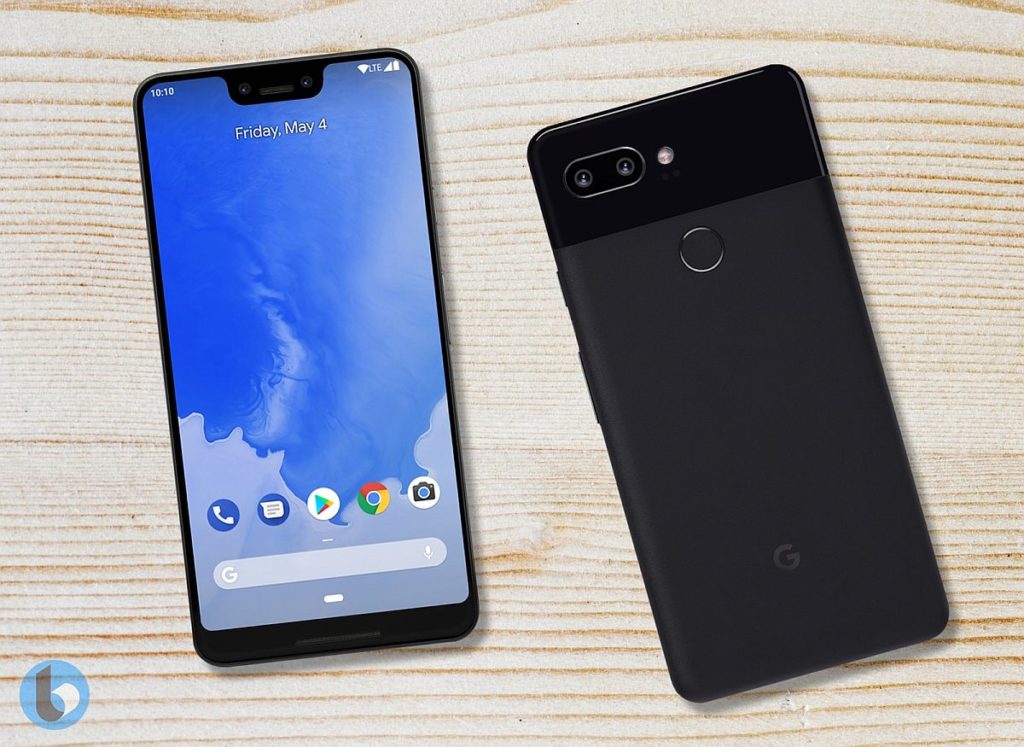 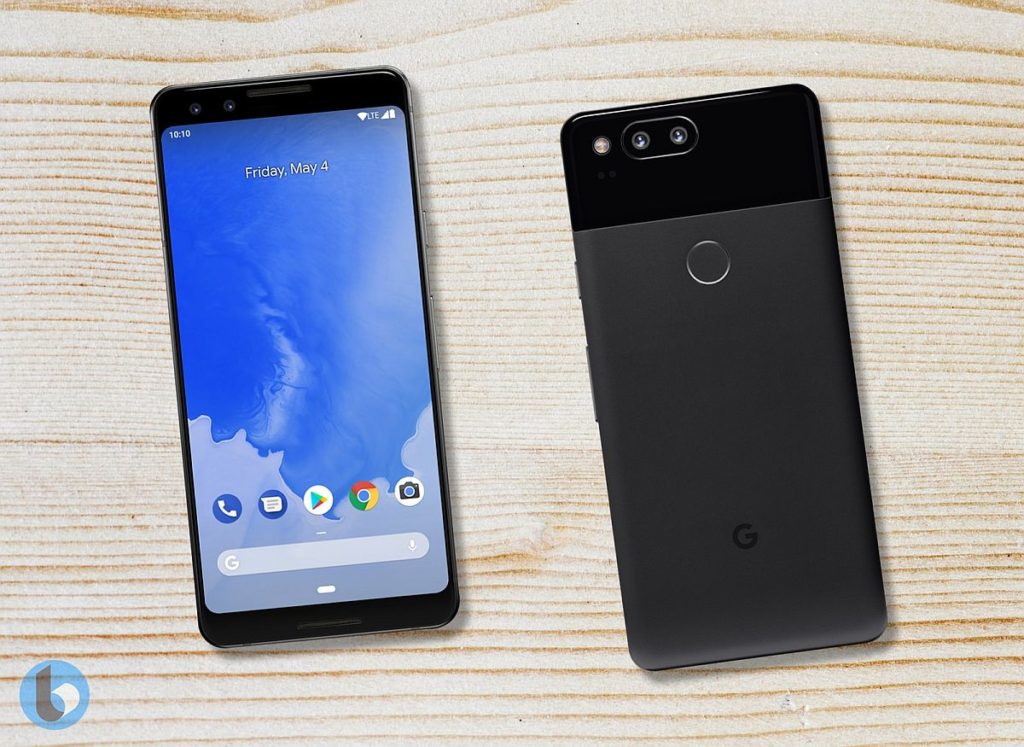 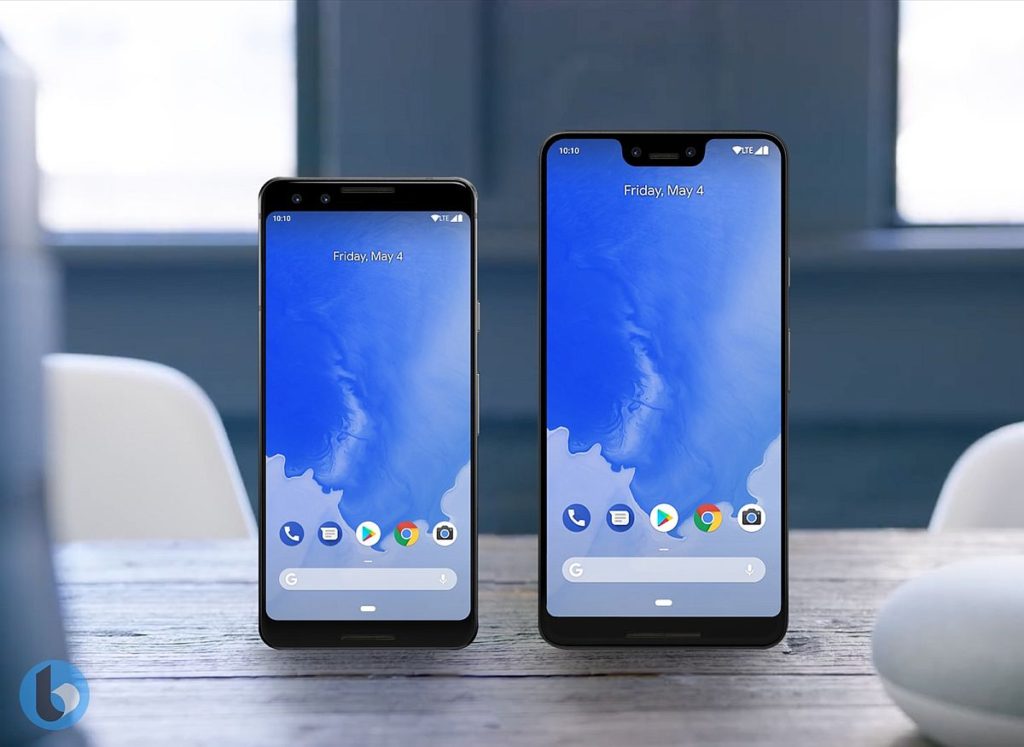 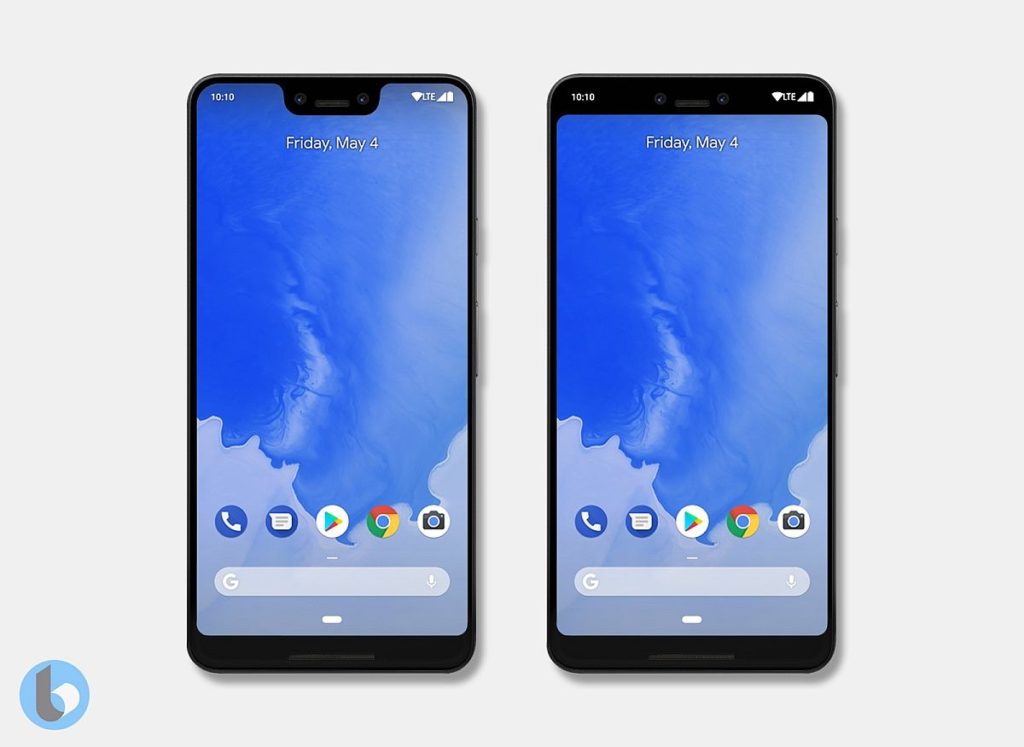 About Kelvin
Passionate about design, especially smartphones, gadgets and tablets. Blogging on this site since 2008 and discovering prototypes and trends before bigshot companies sometimes
Samsung Oxygen is a Slider Phone With Lots of Curves   iPad 2018 Rendered by Ben Geskin With Notch, No Home Button