Suman Chatterjee created a new an interesting HTC concept smartphone, one that combines a bit of HTC One and a bit of HTC First, or so it seems to me. As you can see, the back is pretty much similar to the HTC One, but this time we get a 3D dual camera. 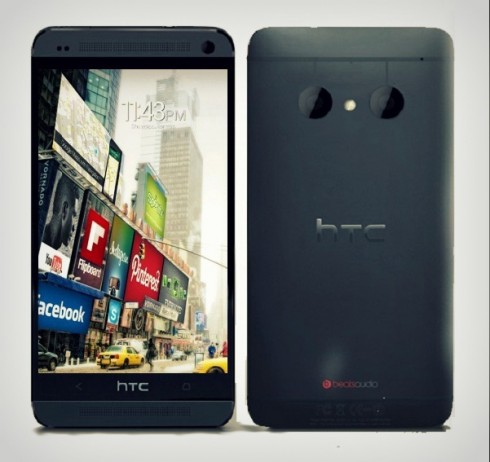 This model comes with Beats Audio and probably has some cool special apps for 3D capture, photo and video editing in 3D. Since the handset handles 3D content, it may require a more potent CPU, maybe something like the Snapdragon 800 or even a superior generation. The last HTC 3D phone and the last LG 3D phone were not big hits and the whole tridimensional graphics trend was gone pretty fast. 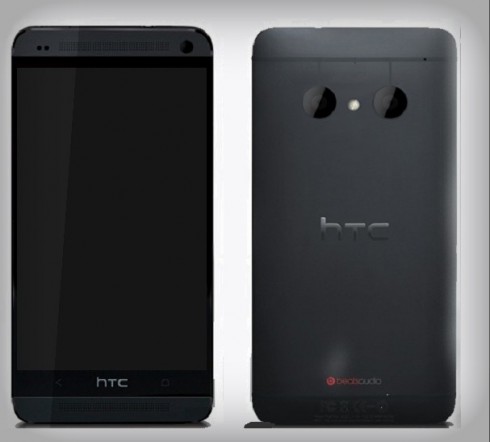 2013 brought us zero 3D phones and tablets, at least big brand models and I guess that it will stay this way. I suppose people would rather have bigger batteries and higher resolutions than useless 3D graphics. How do you feel about the HTC One 3D?