HTC has bet big on its HTC Aero model, that will be unveiled in October and is aimed at saving the year for the Asian company. Last I heard their stock value was dropping, the HTC One M9 was far from being a hit and the Desire series has been hit by lack of inspiration. That’s why the Aero is such a big deal. In lack of a decent leak, we’ve got Hasan Kaymak to create a concept of the device. 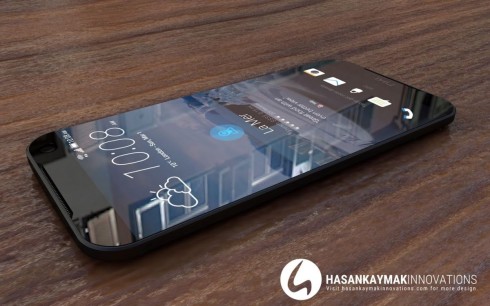 What we’re seeing here is more glass than ever and a render that’s still in development from the looks of it. I say that because I still haven’t seen the back of the HTC Aero, so it’s probably still in the making. The designer also has some pretty realistic specs in mind, like a WQHD screen, 4 GB of DDR4 RAM and the Snapdragon 810 v2 processor. 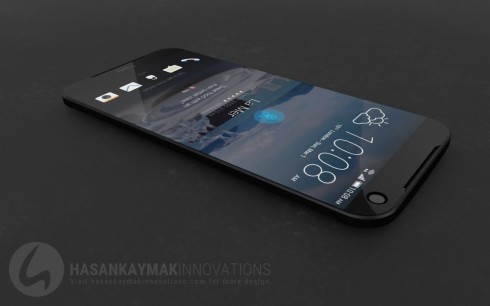 Seeing how OnePlus is using the v1.2, I expect this chipset to be even better, especially as far as temperature optimization goes. I see that the designer kept his trademark speaker grille from past concepts and added a very narrow bezel screen in the mix, with very crisp image. The front camera is also gigantic, so I expect quality selfies.

Seeing how the Toshiba sensor on the HTC One M9 let everyone down, an improvement is needed there too. 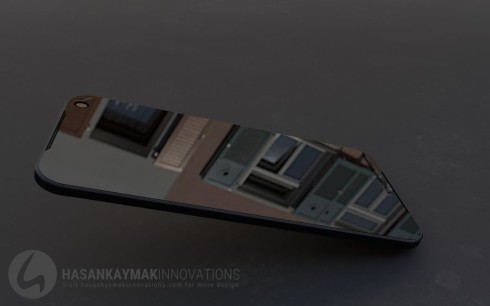