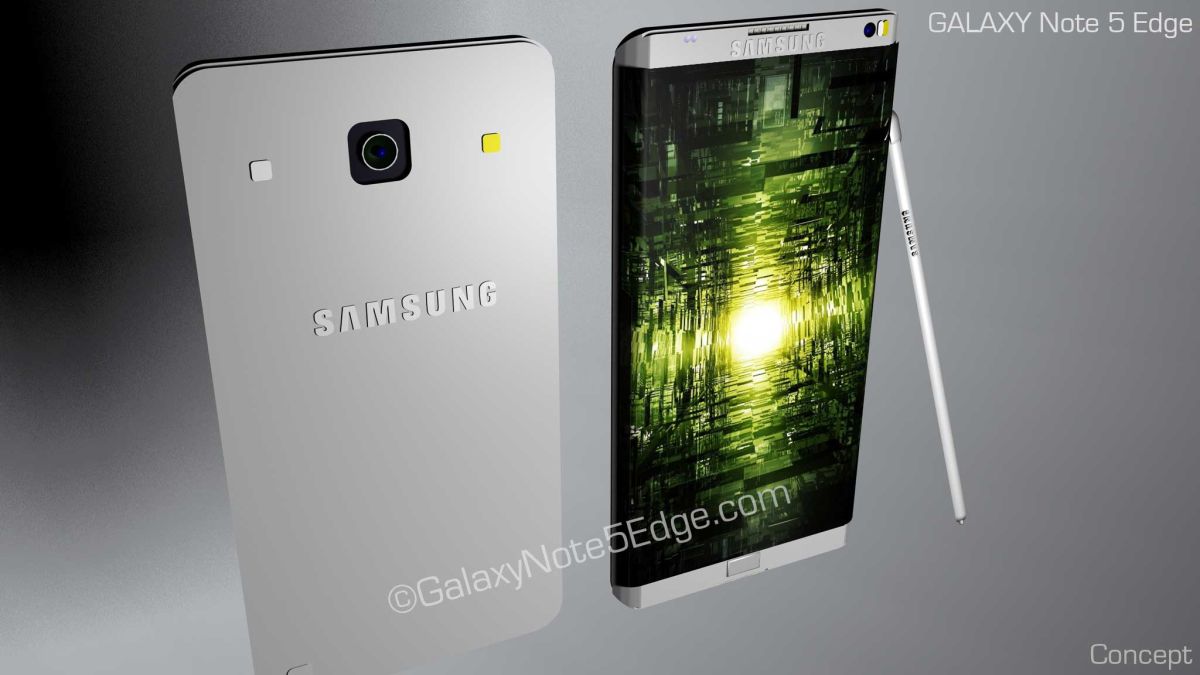 Anyway, this device has exactly the format you’d expect: it’s made of metal, slim and uses dual curved edges, with a small slot on the side to fit the stylus within. The Home button isn’t very smartly rendered and feels added in a hurry. Also, I find the back camera placement a tad odd, with those two flashes so far away from the module. 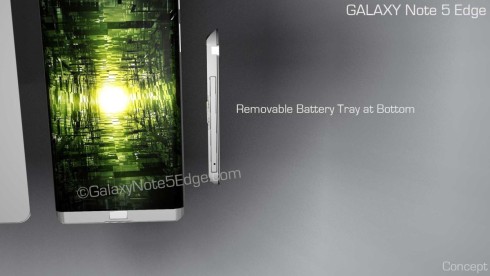 I see the designer has also integrated dual front side speakers, while the bottom part is now reserved for a tray that lets you remove the battery. That’s probably the smart function of the concept Note 5 Edge. The designer also envisions a 4K screen in the mix and a longer than usual stylus. In theory this would all work, but in practice having the battery slide through a small door at the bottom is tricky.

The same designer also sent us the Galaxy Note 5 concept and the Galaxy S7 one. 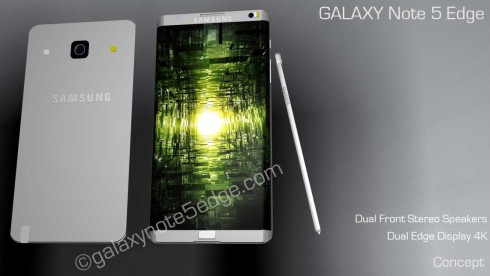 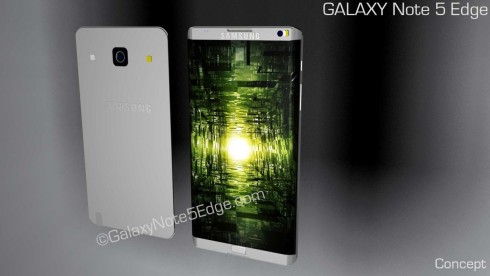 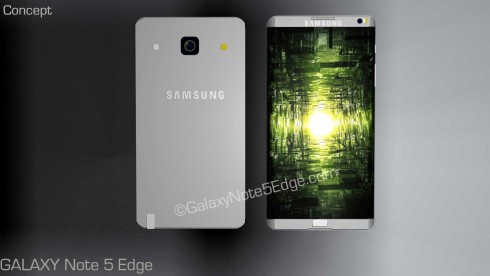 About Kelvin
Passionate about design, especially smartphones, gadgets and tablets. Blogging on this site since 2008 and discovering prototypes and trends before bigshot companies sometimes
Motorola Moto G 2015 Gets Good Looking 3D Renders   HTC Aero Rendered by Hasan Kaymak, Features More Glass Than Ever