It appears that the Samsung Galaxy Note 5 is the topic of concepts more often than the Galaxy S6 lately, as confirmed by the render below. Created by Sunny Gandhi, this model takes some design cues from previous models. 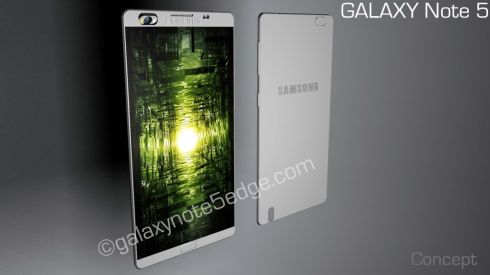 This is an ultraslim phablet, with a rotating camera, that sports a dual tone flash and a powerful sensor, probably a 20 megapixel one from Sony. The Galaxy Note 5 is made of metal, has very narrow bezels and a brand new stylus with a proeminent edge. It also keeps the trademark Home button and its profile looks quite nice. We expect this model to come at IFA 2015, complete with a microUSB 3.0 port or maybe a Type C one, fingerprint scanner and pulse sensor.

Since there’s a powerful rotating camera in the mix, that can borrow its high resolution to the facade, it might as well include an iris scanner, don’t you agree? If I were Samsung I’d also use the sensitive camera for other purposes, like sensing the pulsations of the capillaries in the eye and face to measure the pulse and blood pressure using the same cool camera. 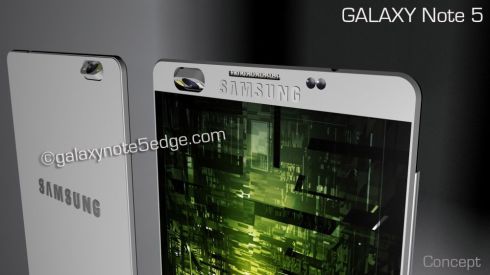 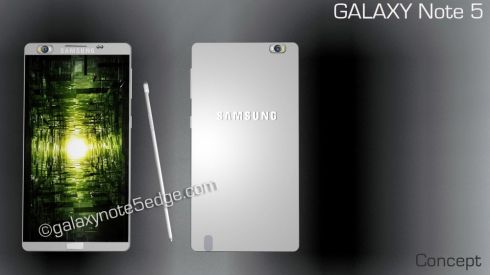 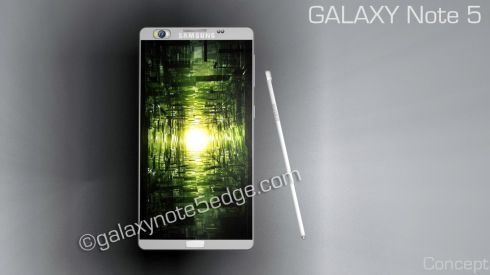 About Kelvin
Passionate about design, especially smartphones, gadgets and tablets. Blogging on this site since 2008 and discovering prototypes and trends before bigshot companies sometimes
Early Stages of Desktop Android OS Rendered   Nokia J and A Renders Make Us think of New Nokia, Jolla and Sailfish (Video)