There’s an interesting community on Google+ that’s called Android Desktop OS and those guys are working together to put in place a version of Android for the desktop.  Its cofounder going by the name of Michael Jordan has rendered a potential look for the Android desktop platform. 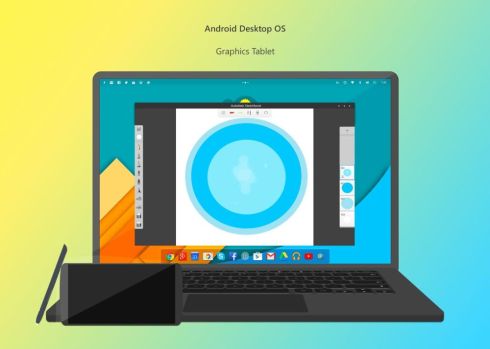 If you check out the community you may get some very cool wallpapers to use on your devices, by the way. Michael details the core behind this desktop OS, claiming that behind it stands Skyhook, which is a main hub. Developers will be able to use it and create software for it easily. This version of Android will run on X86 devices easily and apparently it will be able to turn a Ouya into a PC at some point. 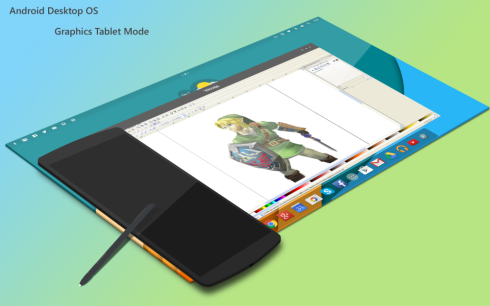 Skyhook is meant to get rid of fragmentation on Android devices and also get rid of confusion. Lollipop already started with the purpose to deliver the same experience on the TV, watch, car, tablet and phone, but what about PCs? In the meantime, other ways to get Android on PC have appeared, like the Andromium project.

There are two guys you should keep an eye on: Jason Serilei Dragunov and Michael Jordan, who have been working many hours a day for the past years, to create the missing link between Android an a Core i7 PC, for example.

What do you think so far? 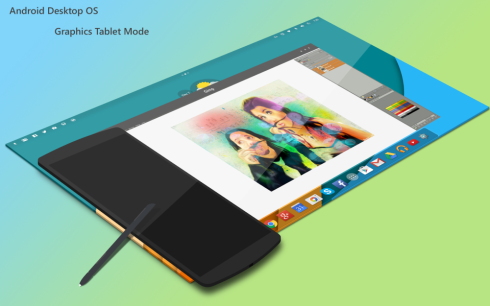