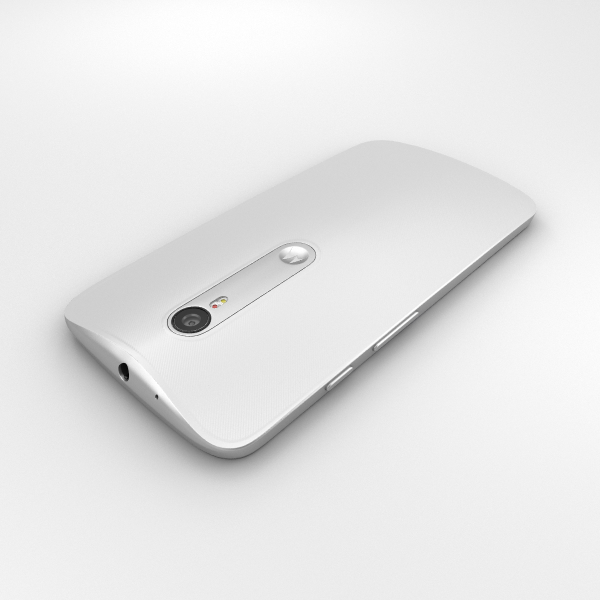 Straight out of France today we spot some leaks of renders for the upcoming Motorola Moto G 2015. The handset is said to come next month and in the meantime we can have a look at 3D images of it. By the way, the new Moto X is also coming next month. 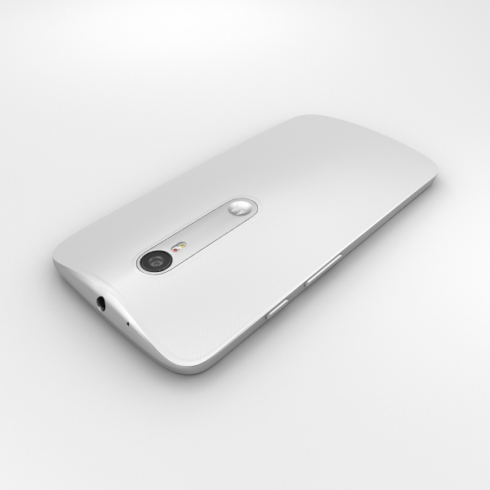 Back to the Moto G 2015 it seems to have two front speakers and a design of the facade that feels a bit like the one of its predecessors’. This model relies on a Qualcomm Snapdragon 410 processor, as well as a 720p 5 inch screen, plus a 13 megapixel back camera. This unit comes with a microSD card slot, 8 GB of storage and ad a 5 MP camera upfront. 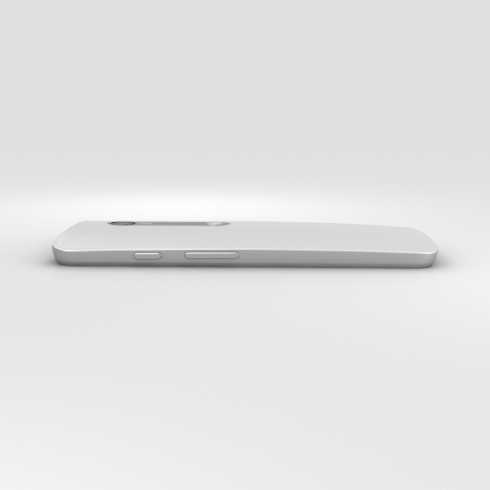 It’s slightly curved and its elongated metallic piece with the camera feels to me like the one I saw on the OnePlus 2, when it got rendered and published by Phone Arena. The bezels of the Motorola Moto G 2015 are quite big, but the back is a real looker. I feel like I’ve seen its facade somewhere… maybe on a Micromax model? 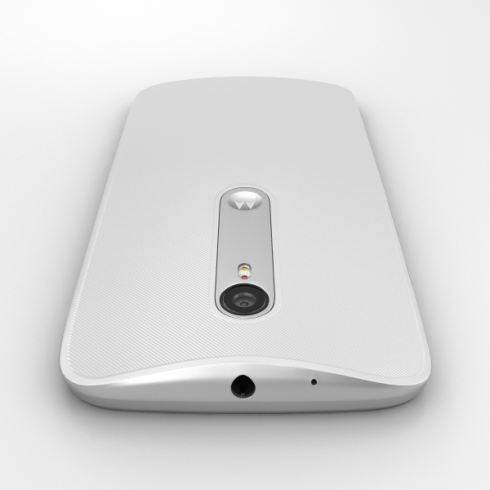 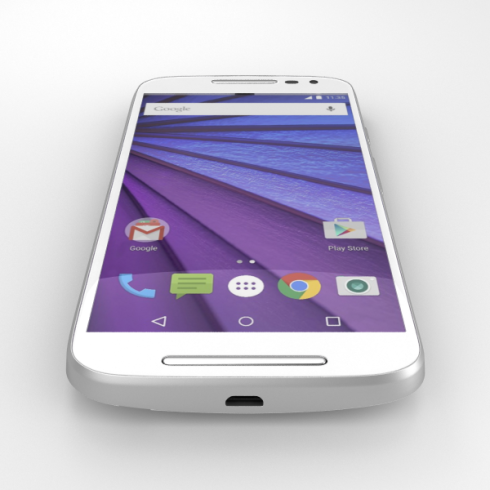 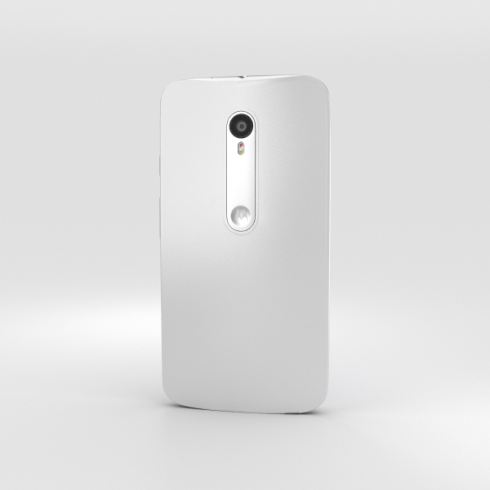 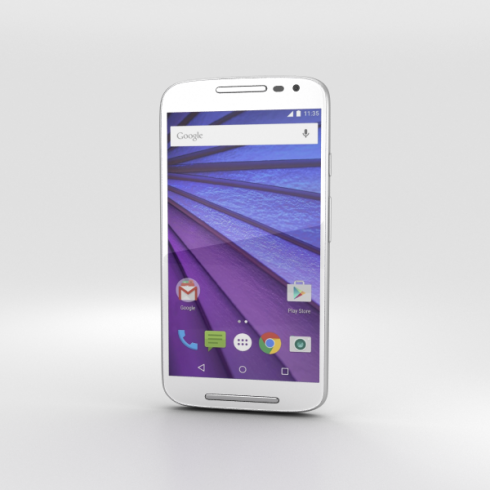 About Kelvin
Passionate about design, especially smartphones, gadgets and tablets. Blogging on this site since 2008 and discovering prototypes and trends before bigshot companies sometimes
iPhone 8 is a Rectangular Edge to Edge Slab of Metal, As Rendered by Vlado Ivankovic   Samsung Galaxy Note 5 Edge Envisioned With Smart Battery Placement