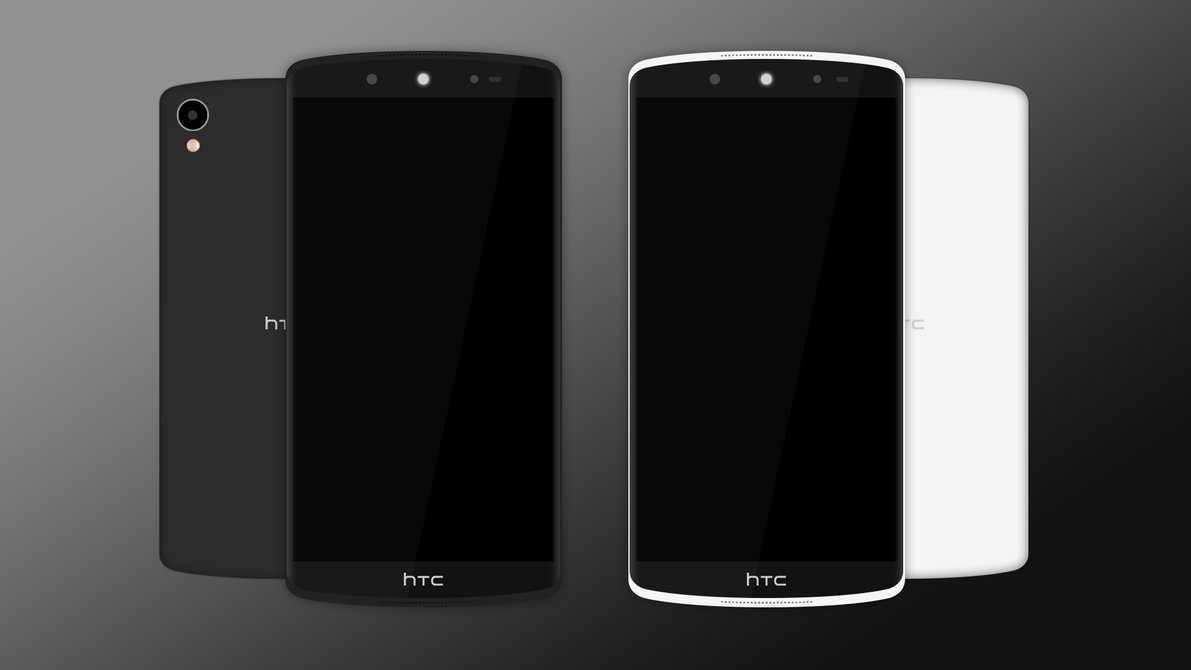 HTC Desire X1 has been rendered by Deviantart member r4yNTv, as a future “hero device”, but one meant to end the year 2015 with a bang. It’s expected to be some sort of strange Nexus phone, appearing out of nowhere. 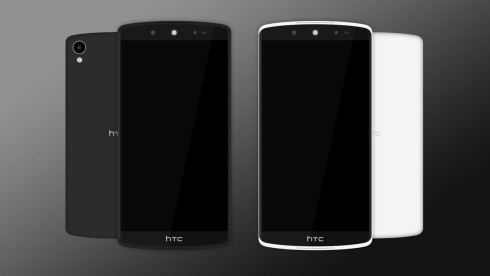 The designer actually has a very generous specs list here and also incredibly detailed. He envisions the Snapdragon 618 processor on board, a 5 inch Full HD screen and a 13 megapixel main camera, plus a front 8 MP shooter. A fingerprint and iris scanner are also here, plus encryption and dual front facing speakers, complemented by HiFi Audio. WiFi, Miracast, Bluetooth 4.2, FM radio, infrared blaster and LTE are here as well.

Bonus: the designer gives some suggestions for HTC One M10 specs.

About Kelvin
Passionate about design, especially smartphones, gadgets and tablets. Blogging on this site since 2008 and discovering prototypes and trends before bigshot companies sometimes
HTC O2 Gets Redesigned by Vineet Kumar   iPhone 7 and iPhone 7 Plus Rendered by ConceptsiPhone (Video)