iPhone 7 and iPhone 7 Plus Rendered by ConceptsiPhone (Video) 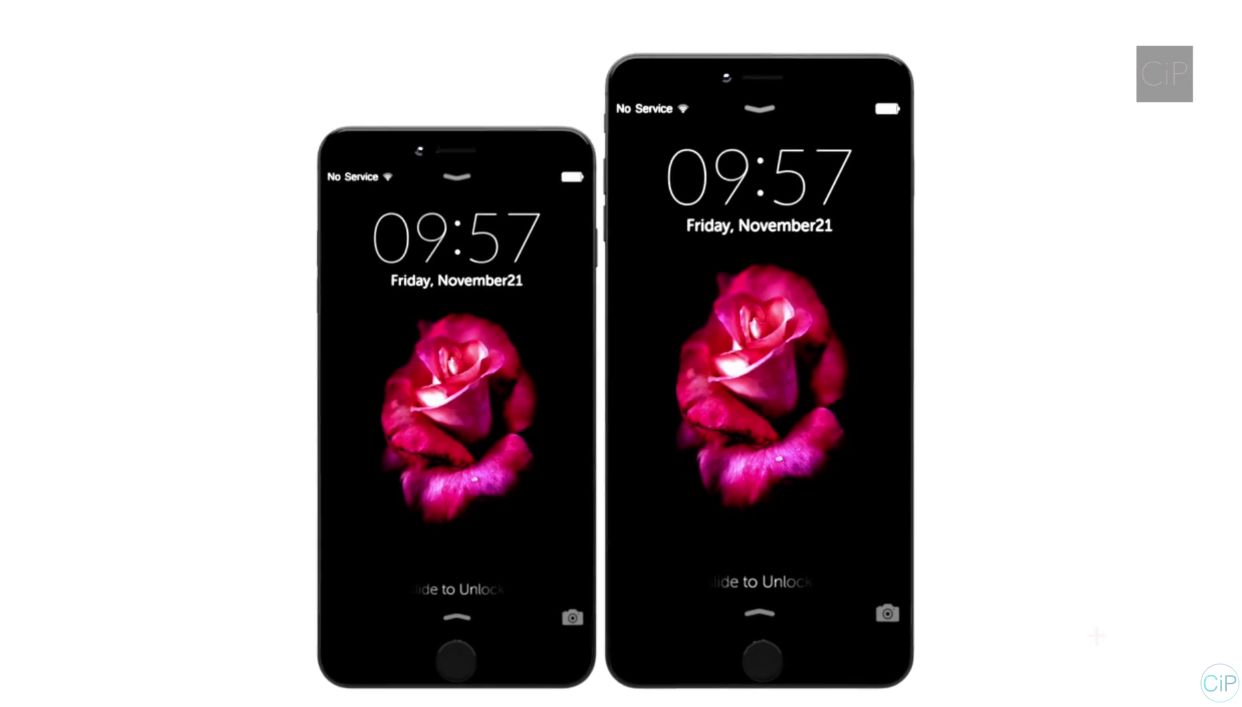 The iPhone 7 and iPhone 7 Plus have been given a new series of concepts, that are shown in the video below. The main idea here is as follows: less bezel, larger screen and the same body size. 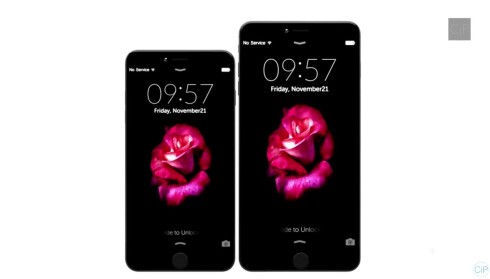 The new iPhones were created by Glaxon Paul and the music from the video below is the creation of Aswin Sathya. Interestingly there’s Cydia on the homescreen now and the volume buttons seem to have become bigger. From what I can see, the device is even slimmer and somehow wider than its predecessors. Those plastic lines we hate to much are still not gone, sadly. 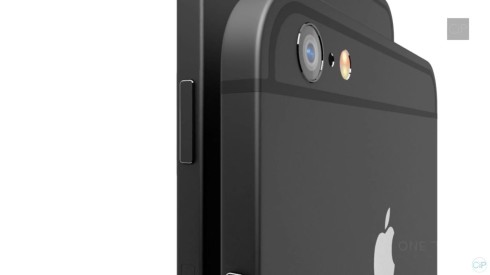 However, the screen panel is now an edge to edge one and the Home button is still present. Obviously, metal is still the choice for the body of the phone and specs would probably jump to the Apple A10 processor and iOS 10 to accompany it. The 12 MP camera will be kept intact most likely and RAM quantity will remain at 2 GB. I suppose the resolution will go to Quad HD, or maybe even 4K. 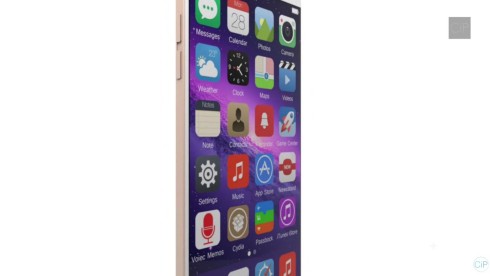 About Kelvin
Passionate about design, especially smartphones, gadgets and tablets. Blogging on this site since 2008 and discovering prototypes and trends before bigshot companies sometimes
HTC Desire X1 Rendered, as a Potential New Nexus Inspired by HTC One X   Streit Phone Concept Shows that You can Add a Screen Edge to A Handset Without Curving It