Created by Kevin Zhou, the HTC Elegant Windows Phone concept has a lower side that greatly reminds of devices such as the Nokia N8. Not that it’s a bad thing, since handsets like the N8 and E7 were very much appreciated for their design and less for their software. These images look as if they were taken with a leaked smartphone, but that’s not the case here… 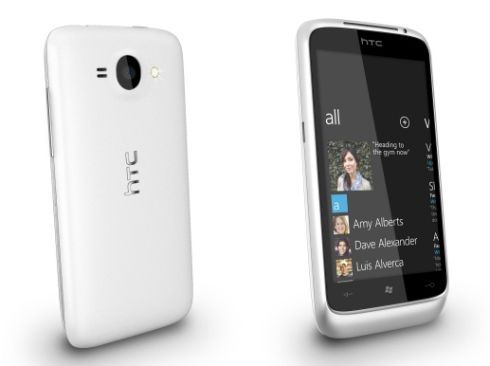 Instead we get 3D renders of a nifty HTC concept phones that keeps a simple design of the back case, with the logo on, dual speakers, a 5-8 megapixel camera with LED flash and a front display that could be anywhere between 3. 8 inch and 4.3 inch in diagonal. The typical Windows Phone buttons under the screen are capacitive ones and this certainly looks like solid Windows Phone Mango material.

Not so sure about, the color, as some people would love to see this phone in black or maybe a shade of blue. Also, one must notice the grille at the top, next to the front camera, reminding me of the HTC Desire S and Incredible S. Would you buy such a device if it were real? 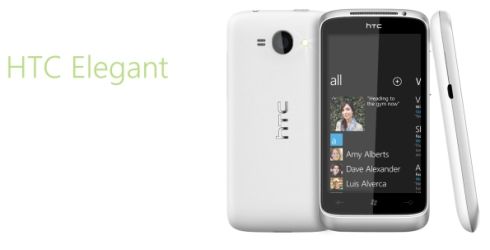 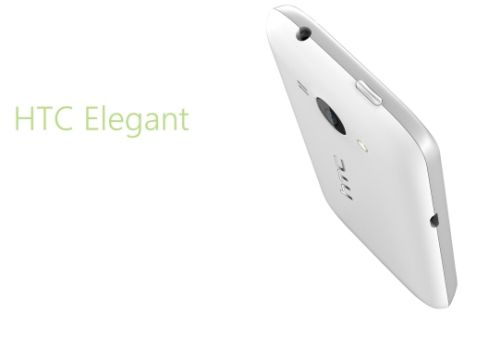