Alexander Black recently sent us his vision on a new HTC concept, that’s called the EVO Style. This device is pictured below and it’s supposed to be part of a potential future sereies of models sold by Sprint. Believe it or not this is a quad core phone, but more on that in the following lines. 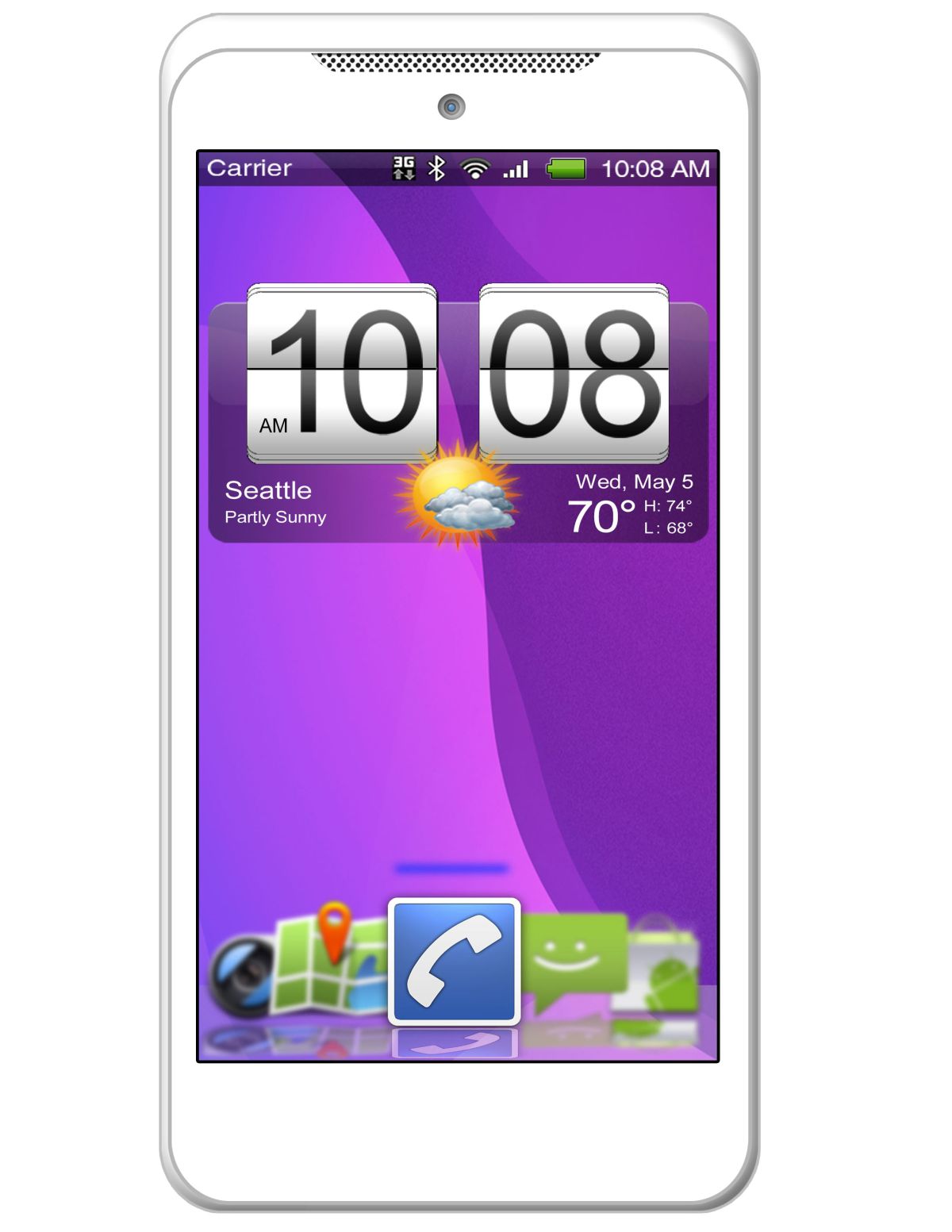 HTC EVO Style features a quad core Nvidia Tegra 3 processor with a 2.1GHz frequency and also on board there’s a 5 inch Super AMOLED screen. Considering how rectangular the handset is and how little its width is, I’m guessing that the handset is extra long. Supposedly there’s a 3D camera included too, a 12 megapixel sensor at the back and a 6MP front camera. HTC EVO Style also runs Android 4.1 Ice Cream Sandwich and relies on HTC Sense 4.0 as the UI.

The HTC concept supports customizable gestures and I’m expecting some sort of special Kinect interaction here, if possible. What do you say? Is the diagonal too big for this phone, or is it just me? For some reason I see this device as a social networking smartphone and with that 3D camera it might snap a couple of decent pics to post on Google+ and Facebook. 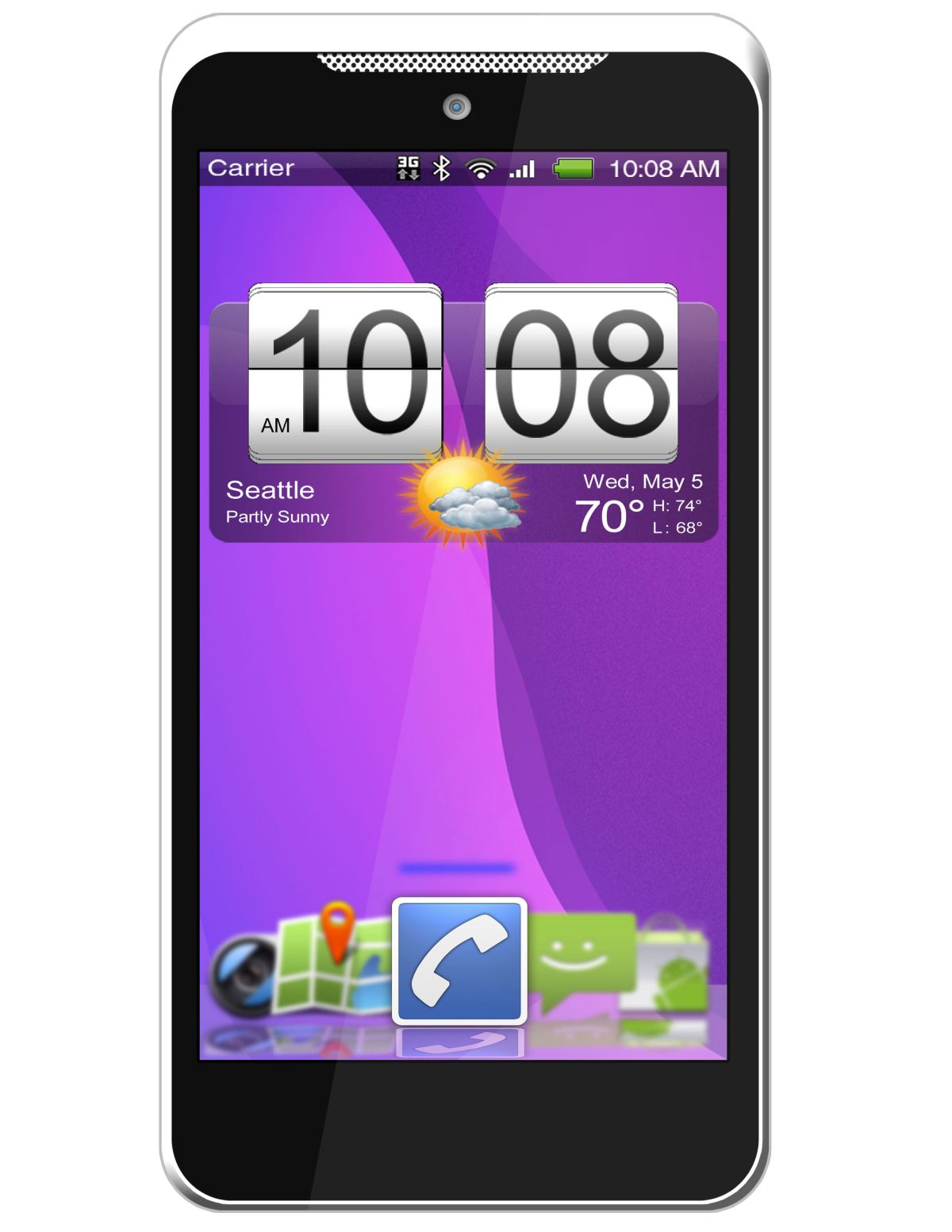