While we wait for Samsung to give us a hint at what the Samsung Galaxy S III will be like, we take our time to have a look at a concept design. Created by Bob Freking, this device also gets a set of specs and a tablet to accompany it: Galaxy Tab Andromeda. Feel free to offer feedback to these interesting devices in the Comments section. 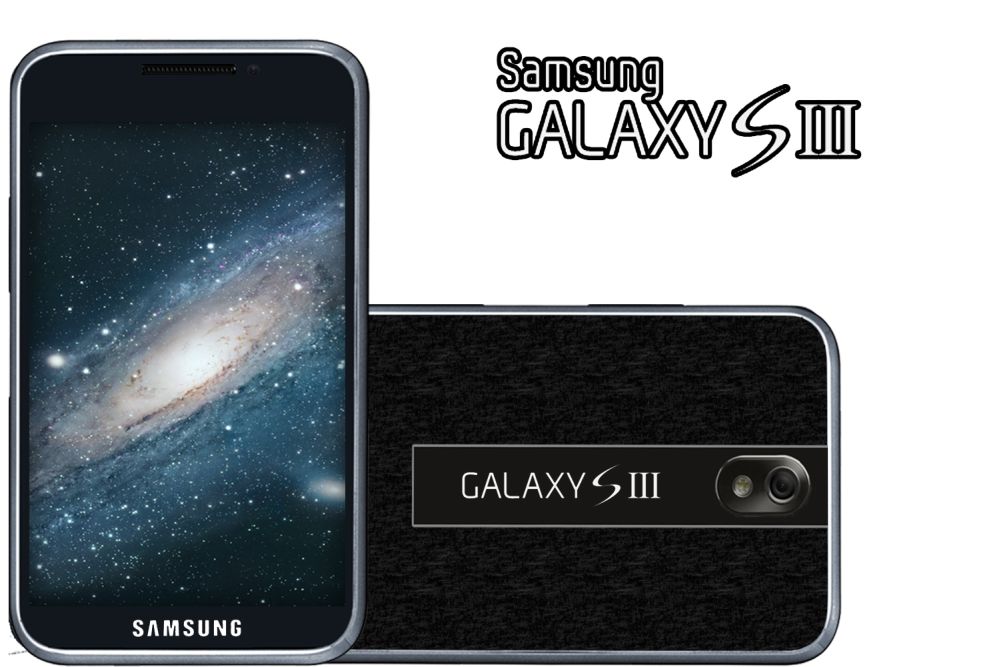 Samsung Galaxy S III features a 13 megapixel camera with LED flash and support for 1080p 60 fps video capture, a 4.65 inch Super AMOLED HD 1080p display and a 1.4GHz quad core Exynos processor. The device is a mere 6.8mm thin, which is incredible by today’s and even 2012’s standards, considering the technology on board. There’s also a front 3.15MP camera for videocalls and with support for 1080p HD video capture. Kevlar material protects the back side, just like it did with the Motorola Droid RAZR.

Add to these specs DragonTrail fortified Glass, 2GB of RAM and a PowerVR SGX543MP2 GPU and you’ve the phone of the year 2012, winning all the awards there are to get. The Galaxy Tab concept tablet is probably also a quad core item with at least a Retina Display level screen, but the designer didn’t specify anything about it, so feel free to dream… 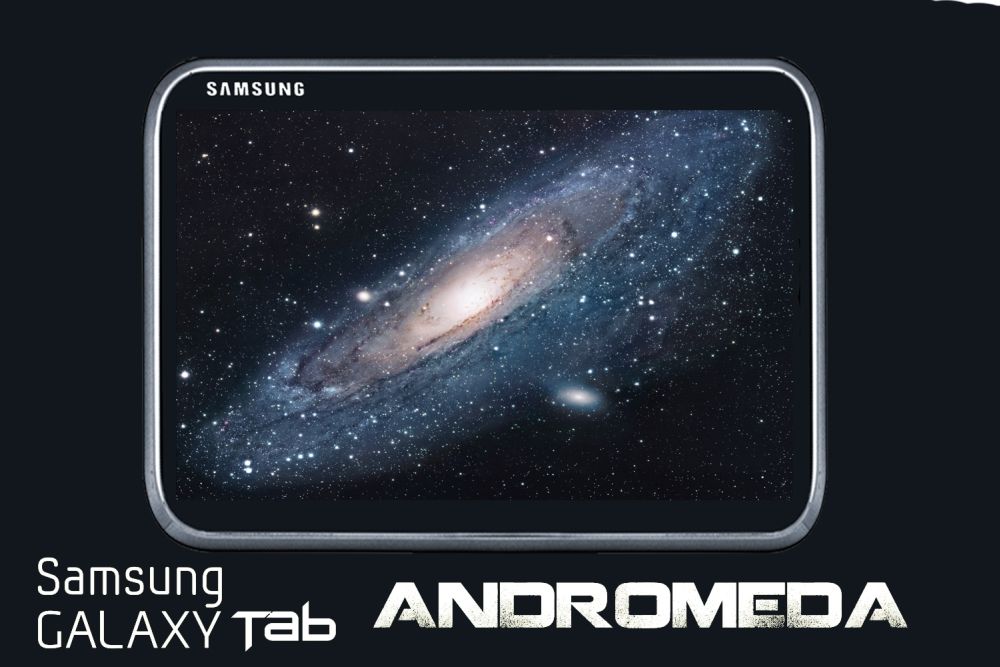