HTC has yet to release a 5 inch device, as far as I know, so there’s no rival for the Samsung Galaxy Note just yet. That unless you count the HTC Lion EX concept, a device that I found on the HTC Concepts Facebook page. This beautiful and very thin slate has a unique feature, that allows it to measure the temperature of its surroundings.

HTC Lion EX is a quad core 2.5GHz handset with a Qualcomm S4 processor, HSPA+ connectivity and a 5 inch 720p HD Gorilla Glass display. There’s also Android 4.0 Ice Cream Sandwich with Sense 4.0 on board, as well as WiFi b/g/n and 60 GHz connectivity. NFC and two new functions, uTemperature and uSlide are also in the mix here.

The first one measures temperature, while the second one I haven’t quite figured out yet. THe Lion branding seems to be heading for a series, in the view of the designer of this tablet/phone. Since there’s a Phone feature shown on the screen I can imagine this is the same sort of gizmo as the Galaxy Note, part phone, part tablet. I wonder if the HTC Scribe technology and stylus are used here… since that would make sense, considering their success on the HTC Flyer. 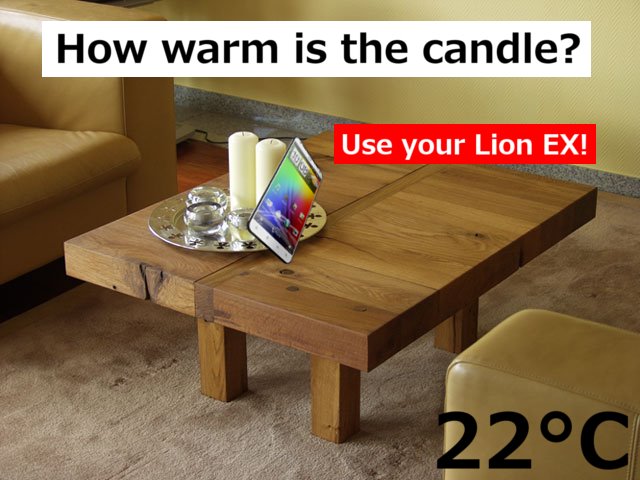 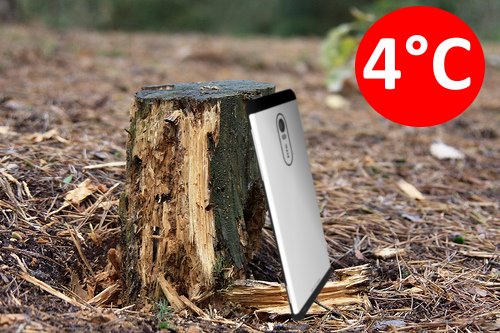