Does this Xperia concept phone look like a monolith or what? The Sony Ericsson Xperia Prisma was created by Maika Sylva, from Rotterdam, Netherlands and while it may not be the most beautiful design, at least it’s original. A bit too wide for my taste, this handset also has some modern specs, that you can read below. 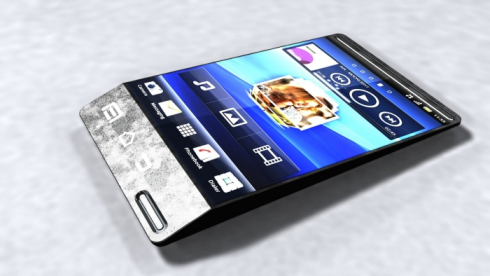 Xperia Prisma comes with a 1.4GHz processor, Android 4.0 Ice Cream Sandwich as the OS, a display with an 800 x 1000 pixel resolution and a chassis that’s 13mm thick. There’s also a 10 megapixel camera on board and support for 4G, WiFi and Bluetooth 3.0. The device weighs 140 grams and comes with the usual 3.5mm audio jack.

The classic capacitive Android buttons are on the sharp cut lower side of the phone, that stands out from the entire design. This look like more of an Xperia Mini series of device, so it may be the small and resilient kind, like the Xperia Active. The interface looks nice, but it seems that the image has been dragged and pulled to fit the screen, which is not exactly top notch editing. Now, you have your say about this Sony Ericsson concept… 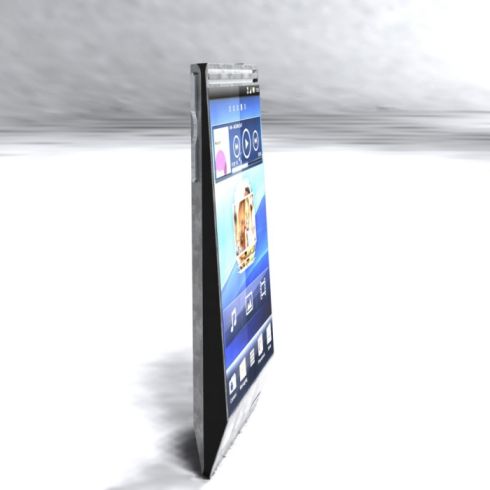 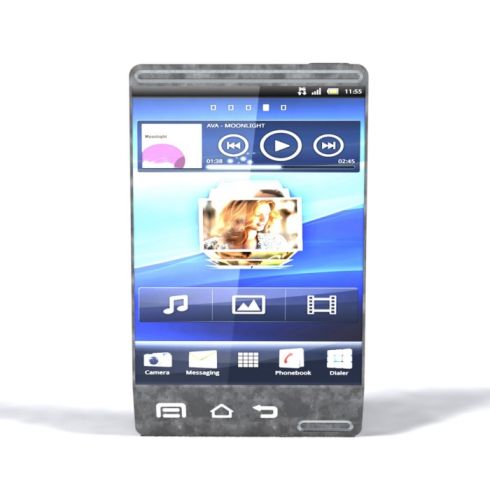