Straight out of the famous XDA Developers Community comes a brand new HTC M8 mockup. This is expected to be the HTC One 2 and the designer, forum member Hamdir did a very fine job here. He took all the leaks and speculations about this model and turned them into a believable concept. 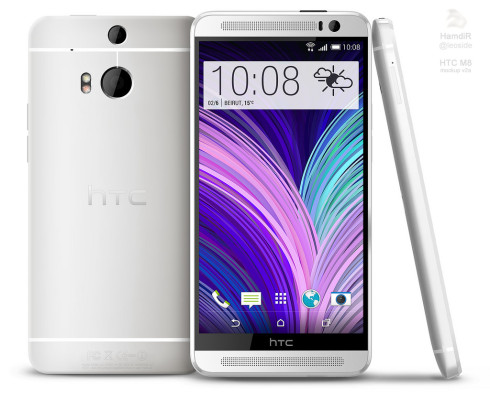 He did perform some modifications compared to the leaked pics, by leaving out capacitive buttons and replacing them with virtual ones. As you can see we’ve got a dual flash at the back and the LEDs are differently colored, like on the iPhone 5S. The general format of the HTC One 2 is pretty much the same as the one of the predecessor, only this time we get a dual back camera and the sensors are moved next to the front cam. 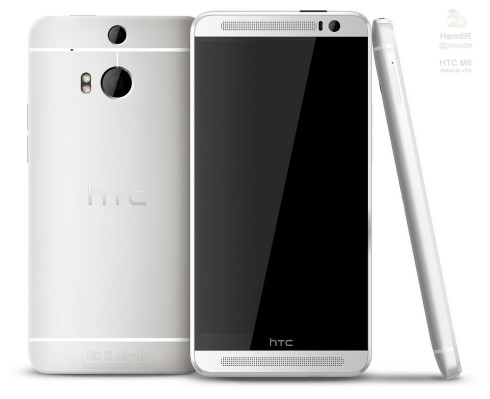 The dual back camera is said to use technology just like Lytro and below you can also check out a render of the HTC Sense 6.0, also done by the same designer. The icons are the same, but the signal/WiFi/battery area is now totally white and the symbols have been slimmed down a bit. Speaking of slimming, notice how the HTC M8 screen bezels are smaller than the HTC One’s… 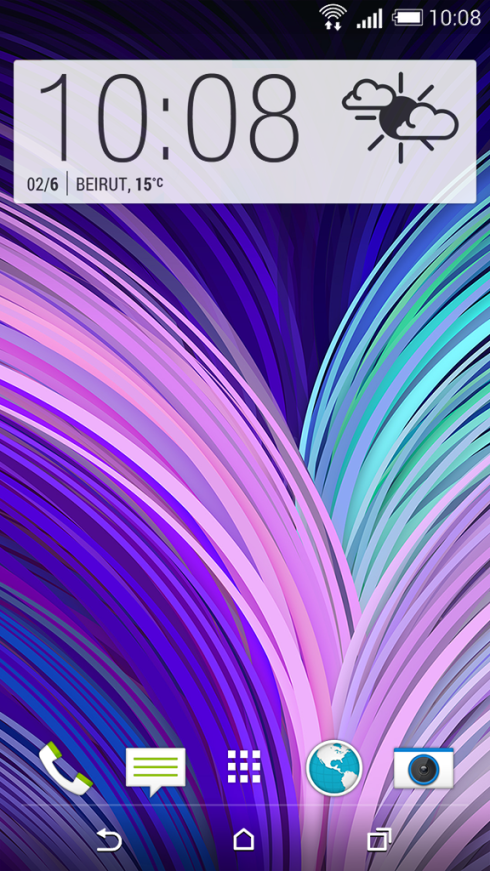 About Kelvin
Passionate about design, especially smartphones, gadgets and tablets. Blogging on this site since 2008 and discovering prototypes and trends before bigshot companies sometimes
Cloud Smartphone Design Makes Me Think of an Amazon Phone   Meizu MWatch Render is Exactly What Smartwatches Need