HTC MiniCam is an Attachable Camera Module for Smartphones 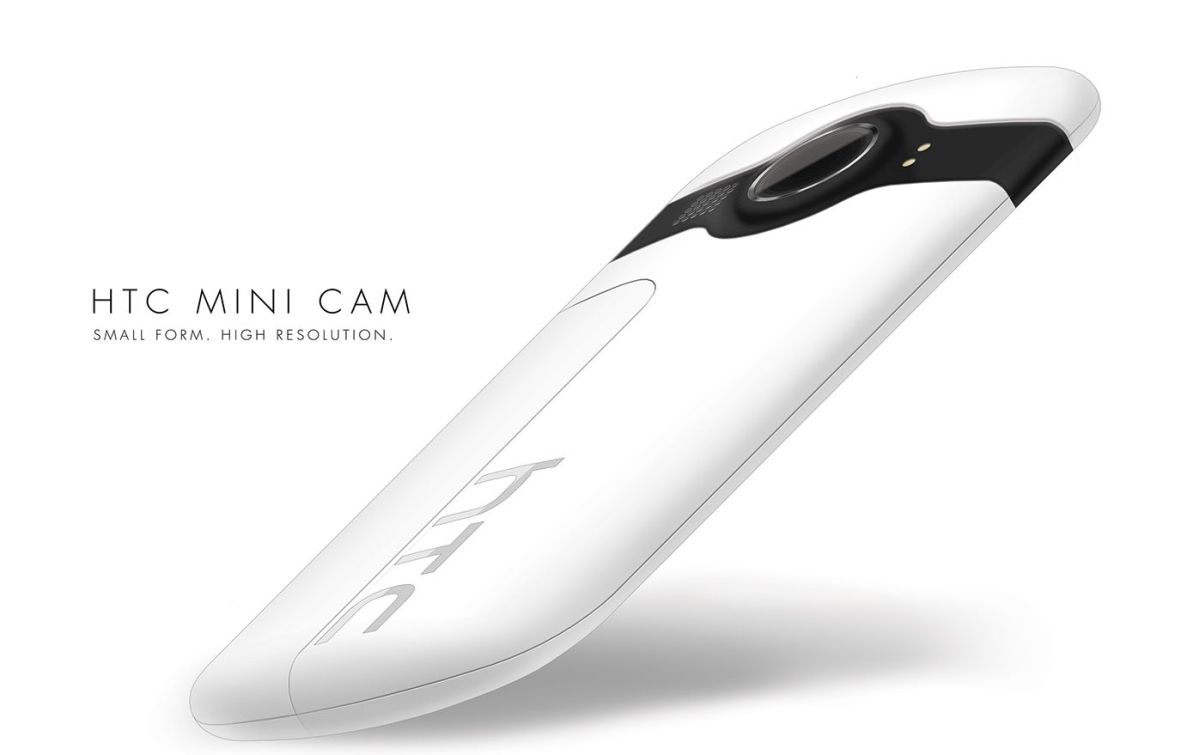 If you’ve been keeping up with the latest rumors surrounding the future release of the Motorola Moto X 2016, you probably know that one of its versions will accept back plate modules. Why not envision something similar for HTC? 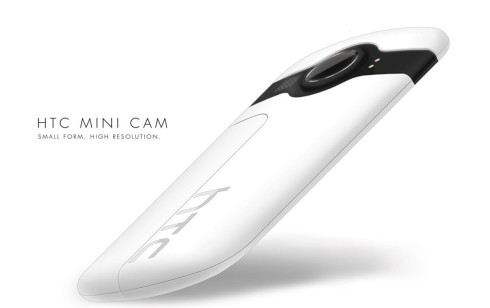 Designer William Turner from Miami has created the HTC MiniCam, an attachable and adaptable camera module for the HTC phones and probably for more devices. The idea was to create a pocked sized camera, that attaches to a smartphone and lets the user take higher resolution pictures. The attachment also brings a front facing flash and extra features, possibly laser focus and depth cameras. 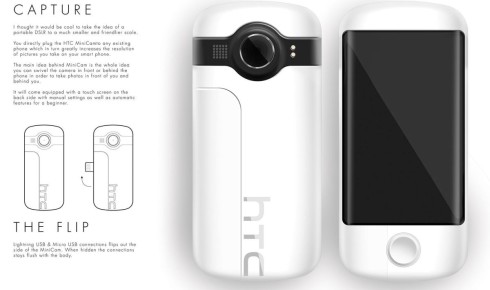 The camera module can be swiveled in front or behind the phone, in order to amplify its features. The module has a touchscreen at the back, with manual and auto settings shown. It can arrive with a Lightning or microUSB port and it measures about one fourth of an iPhone, so it’s not very bulk and doesn’t add that much to the phone’s length.

24 megapixel shots are promised to be made by using the HTC MiniCam.

About Kelvin
Passionate about design, especially smartphones, gadgets and tablets. Blogging on this site since 2008 and discovering prototypes and trends before bigshot companies sometimes
Supposed OnePlus 3 Pictures Leak Online, Nothing Out of the Ordinary Spotted   Motorola Moto X 2016 Clearly Rendered and Said to Have a Modular Backplate