Supposed OnePlus 3 Pictures Leak Online, Nothing Out of the Ordinary Spotted 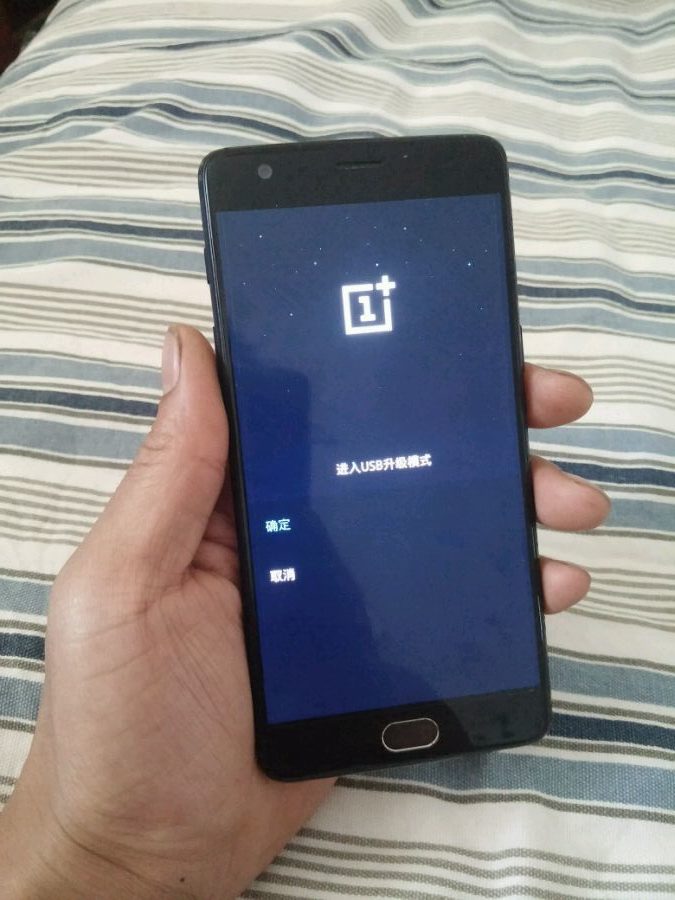 All the big Android flagships of the year have been launched, with the exception of the OnePlus 3, that has leaked much less than one would expect. Anyway, this week saw it leaking in hands on shots, although these are alleged pics, so take them with a big, old grain of salt. 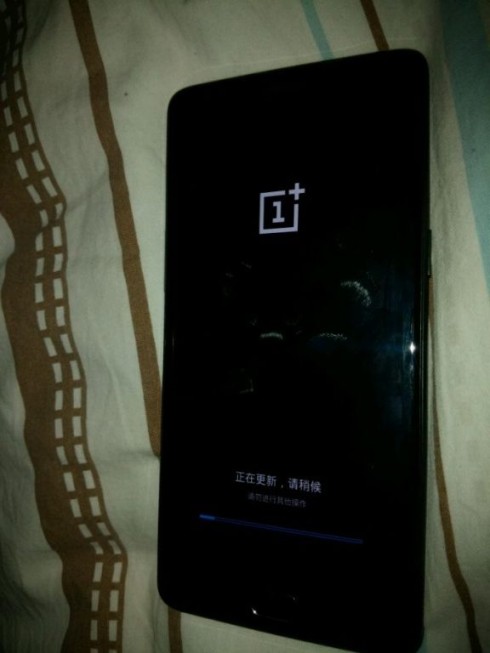 Posted on Weibo, the pics do show a hardware Home button, that most likely has a fingerprint scanner included. The handset seems pretty beefy and it’s possibly that OnePlus kept the Full HD resolution and diagonal size of the OnePlus 2. OnePlus 3 doesn’t have that textured back of the OnePlus 2 and opts for an unibody metal shell here. 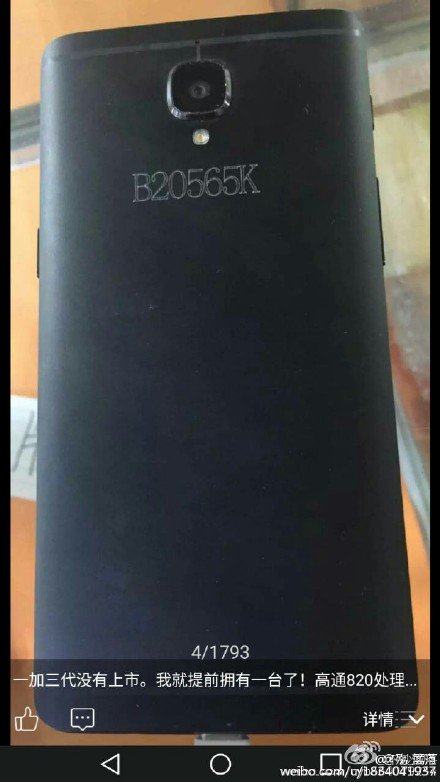 OxygenOS 3.0 based on Android 6.0 Marshmallow is also here, plus 64 GB of storage and a main camera that really sticks out. The presence of such a small and underwhelming LED flash is totally unimpressive. What’s strange is the lack of laser focus, which the OnePlus 2 had. Rumors talk about a June release, so we expect more leaks to happen.

Judging by these pics, we may also get a curved edge front panel, something like a 2.5D or 3D panel. 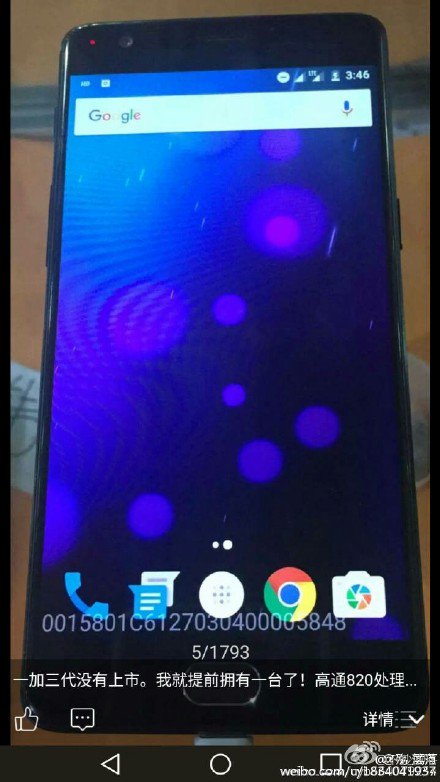 About Kelvin
Passionate about design, especially smartphones, gadgets and tablets. Blogging on this site since 2008 and discovering prototypes and trends before bigshot companies sometimes
Futuristic mobile concept Features 3 Screens, Works as Mini Laptop Too   HTC MiniCam is an Attachable Camera Module for Smartphones