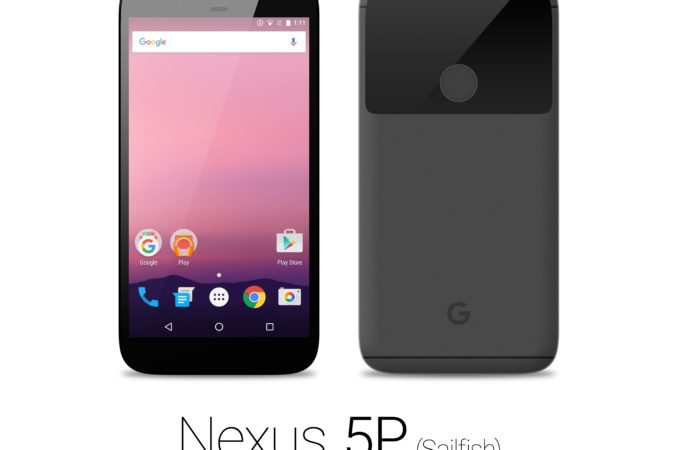 This week brought us the first plausible render of the HTC Nexus 5P, aka the Sailfish, that apparently shares the design traits with the other new HTC Nexus, Marlin. Today we get color variations of the Sailfish and a new view angle. 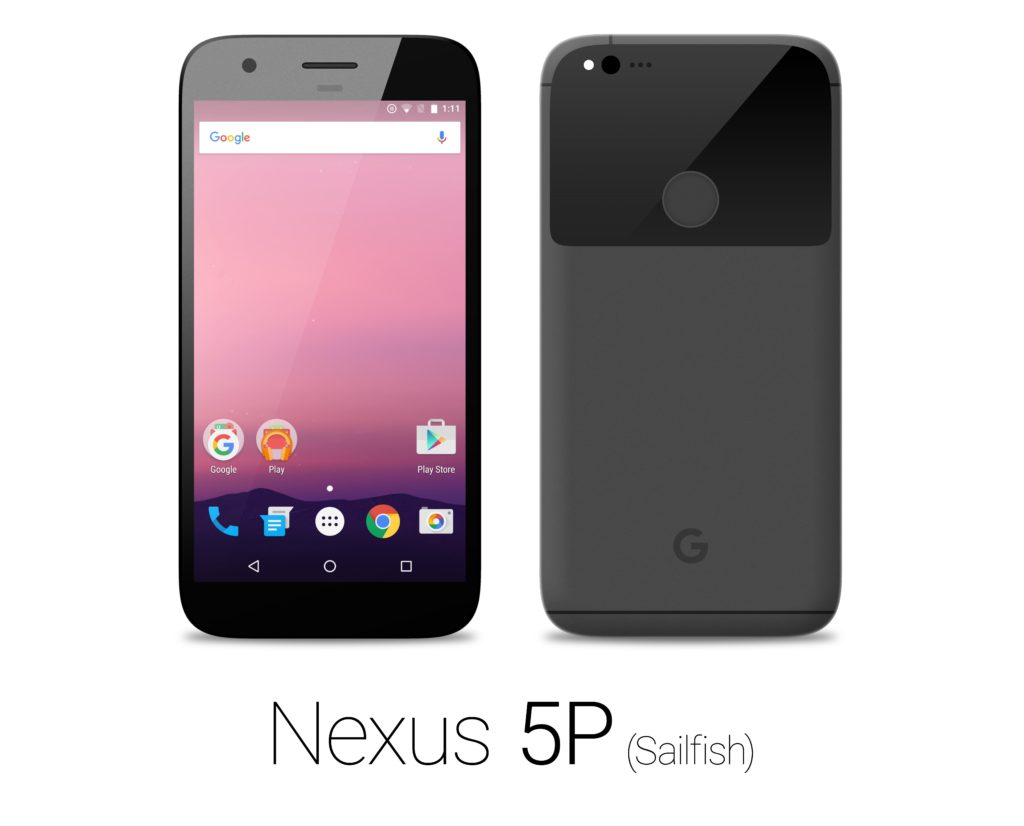 The device is rendered by a Reddit user in gray, white, red and black and the name Nexus 5P is for the first time confirmed. The device gets to keep the one third back side made of glass, gets a huge fingerprint scanner and a surprisingly small camera area. The 3 small holes next to the camera are weird to me, but they could just be strong microphones. 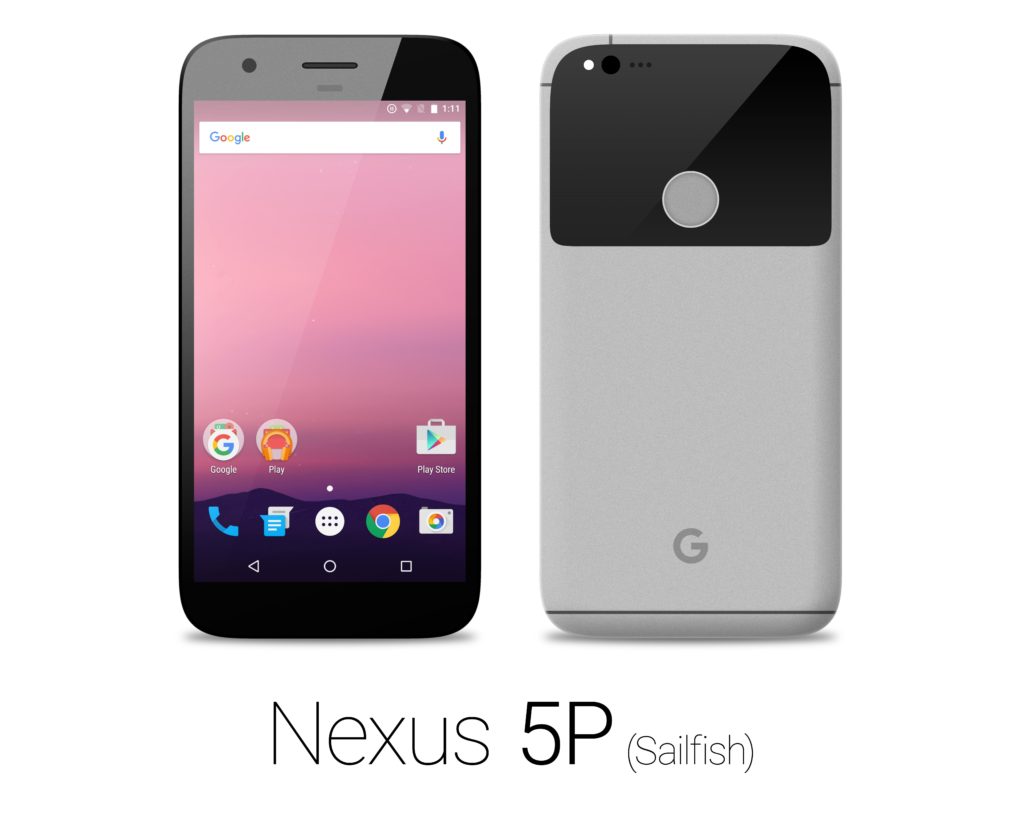 There’s something that doesn’t exactly feel finished here and the only way to explain the huge area of glass at the back is the inclusion of extra cameras, sensors and depth modules like on the Project Tango devices. Expect more leaks and renders soon! 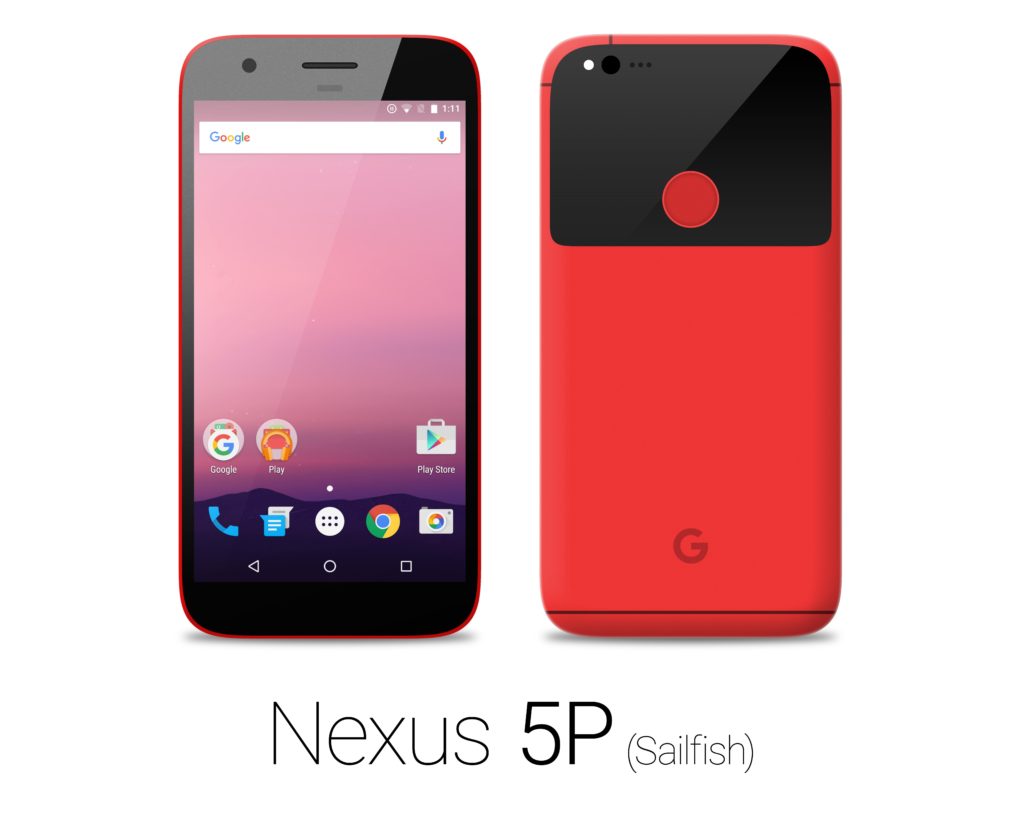 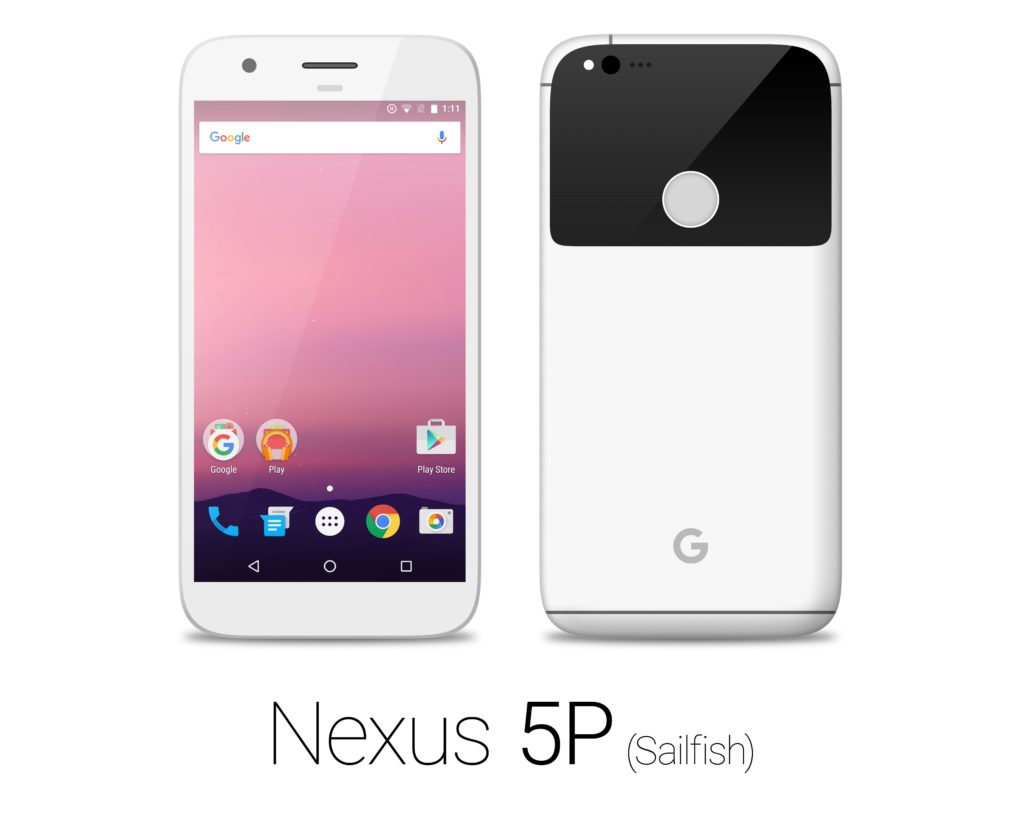 About Kelvin
Passionate about design, especially smartphones, gadgets and tablets. Blogging on this site since 2008 and discovering prototypes and trends before bigshot companies sometimes
iPhone 7 Concept by Giorgi Tedoradze Has Some Nice Headphones (Part 2)   iPhone 7 Plus Space Black Version With Capacitive Home Button Gets 3D Render (Video)