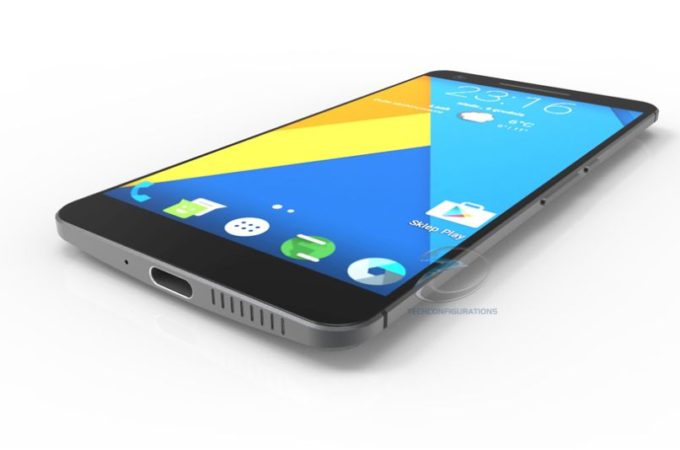 HTC Nexus Marlin leaked recently and on that occasion we learned that the device would end up as a derived version of the HTC 10. Techconfigurations, the creators of so so many renders of not yet launched phones have created an updated 3D render of the handset, shown below. 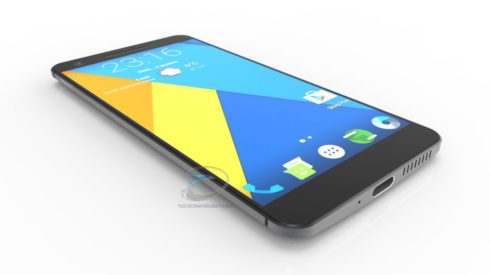 As you can see the resemblance with the HTC 10 is huge. From the back it totally looks the same and what’s lacking here is the Nexus branding I’ve seen on other leaked versions of the Sailfish or Marlin. Anyway, we get a unibody metal case, a pretty huge fingerprint scanner and narrow screen bezel. Android Nougat is pretty much a given, just like the USB Type C port. 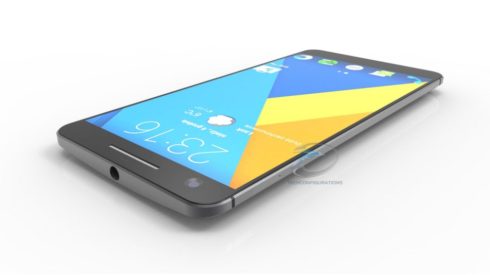 It will be interesting to see if HTC offers BoomSound acoustics on the Nexus Marlin or not, making use of the earpiece/bottom speaker combo maybe… The problem that this phone will have is its selling point. If you have the HTC 10 or want to buy the HTC 10, why bother with the Nexus Marlin? You get a 5.5 inch Quad HD Screen, a Snapdragon 821 CPU and 32 or 128 GB of storage.

A 12 MP camera is at the back and we’ve got and 8 MP front shooter. Is the bigger screen and Nougat worth the buy? 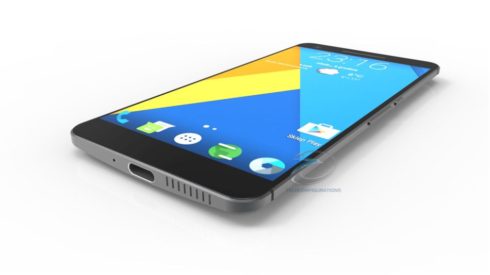 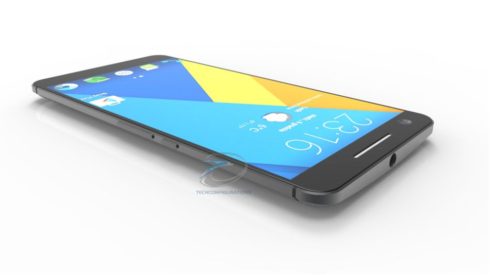 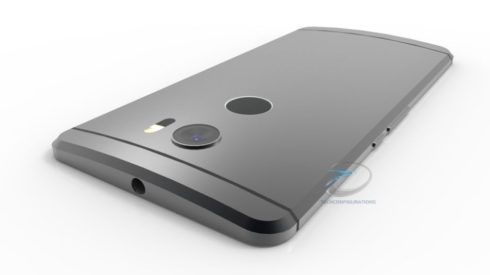 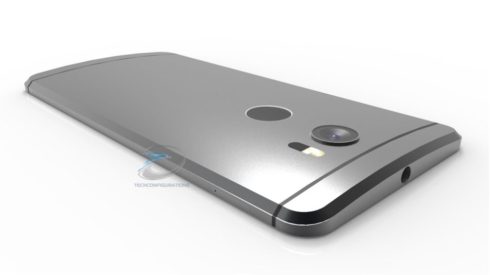 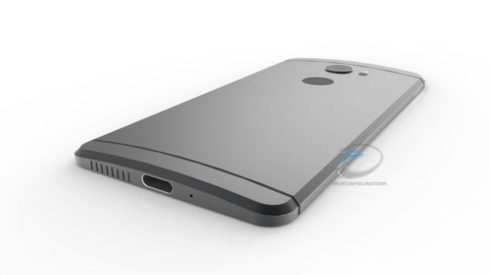 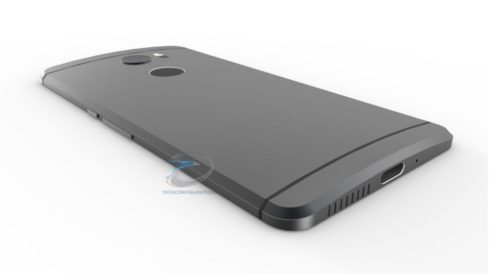 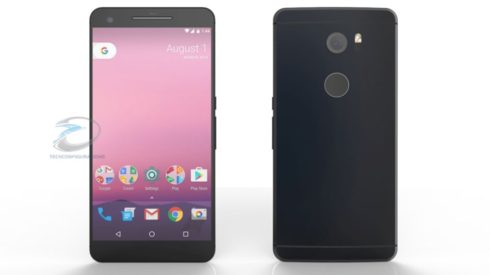 About Kelvin
Passionate about design, especially smartphones, gadgets and tablets. Blogging on this site since 2008 and discovering prototypes and trends before bigshot companies sometimes
LG V20 Design by DBS Team Is A total Improvement Over the LG V10 (Video)   iPhone 7 Pro Rendered by TechDesigns; The Real Novelty is the Wireless Charger (Video)