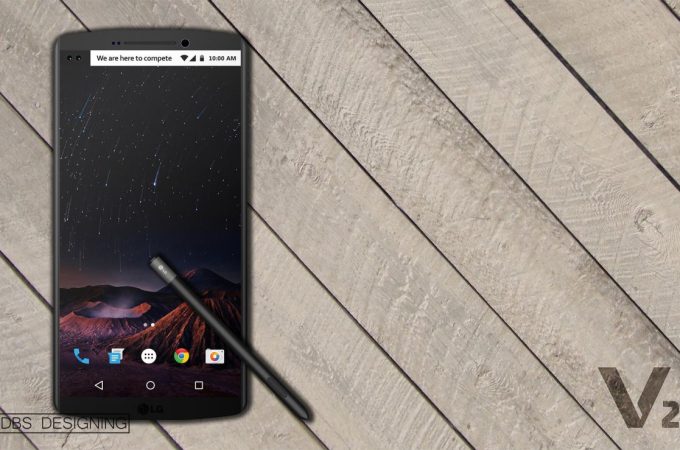 As I’m sure you already know, LG has already sent out invites to the press event it’s going to host on September 6th in San Francisco, where they’re going to unveil the LG V20. Since the V10 was so well received, we’re getting hyped up and excited over its follow up, that just got a render below. 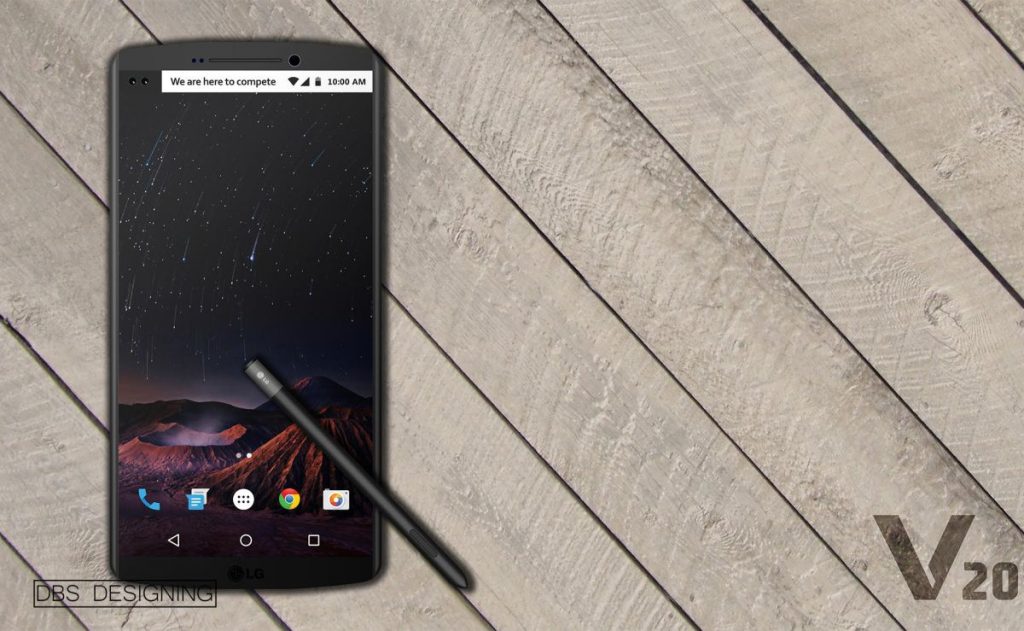 The handset gives us some very welcome additions, like a dual back camera and also a stylus. These are necessary if LG wants to defeat the Galaxy Note 7 and make up for the less than impressive LG G5 sales. Created by the DBS Team, this concept of the LG V20 is stunning looking and keeps the secondary screen above the main one, plus the dual camera next to it. It’s a 5.7 inch device with a Quad HD resolution and Android 7.0 Nougat as the OS. 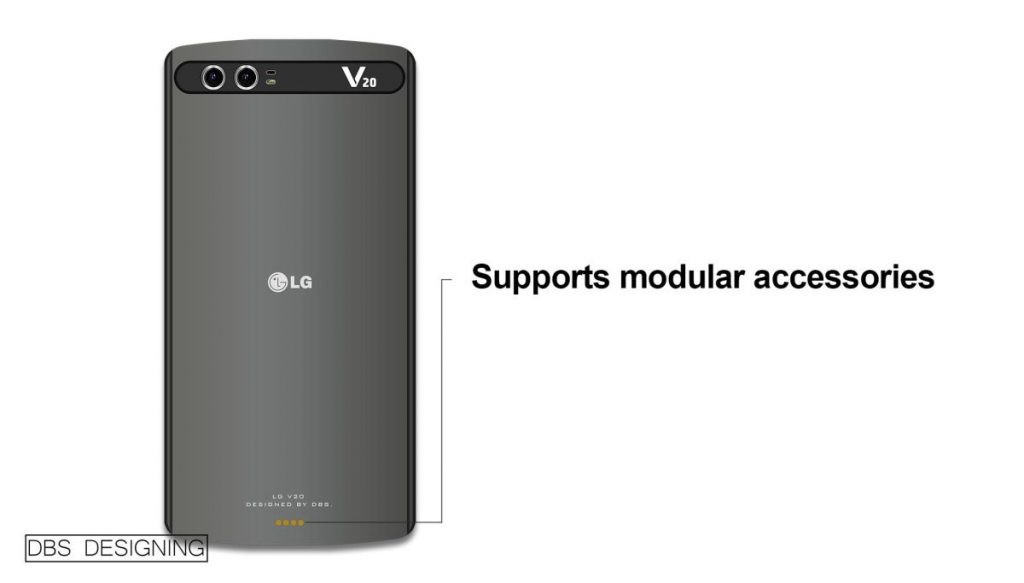 The back somehow gives me vibes of the first Nokia Pureview 808 model and I just can’t explain why. There’s a fingerprint scanner found under the LG front logo, under the glass panel and there’s also 64 or 128 GB of storage here, plus 6 GB of RAM. We get a 13 megapixel dual front camera on the device, with F/1.8 lens and 24 megapixel dual rear camera with F/1.7 lens.

A deca core CPU keeps this model running and a brand new LG Smart Stylus Pen is an extra nifty addition. Modularity is also available, via a set of pins at the back, in Moto Z fashion. How cool is this LG V20 concept? 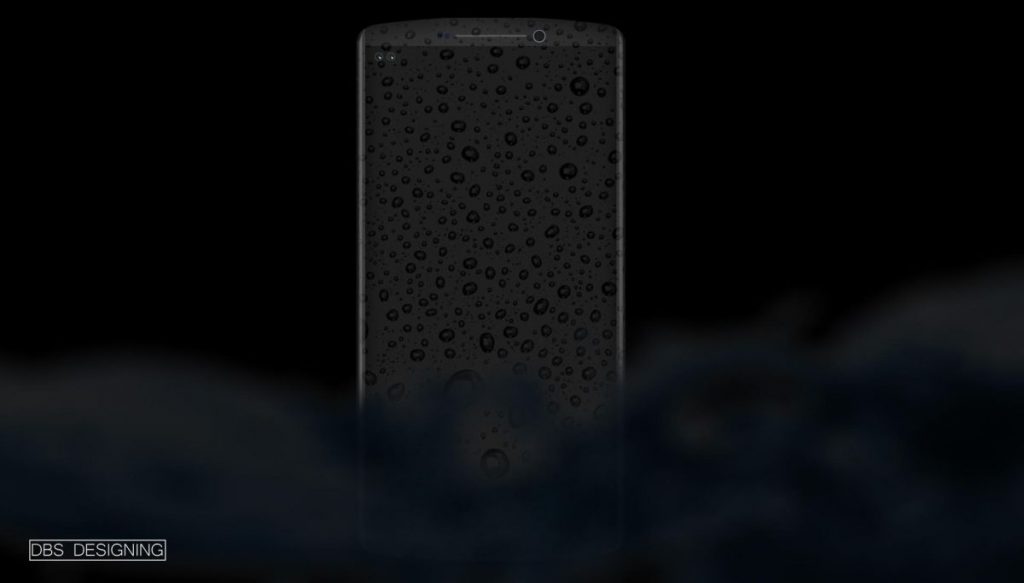 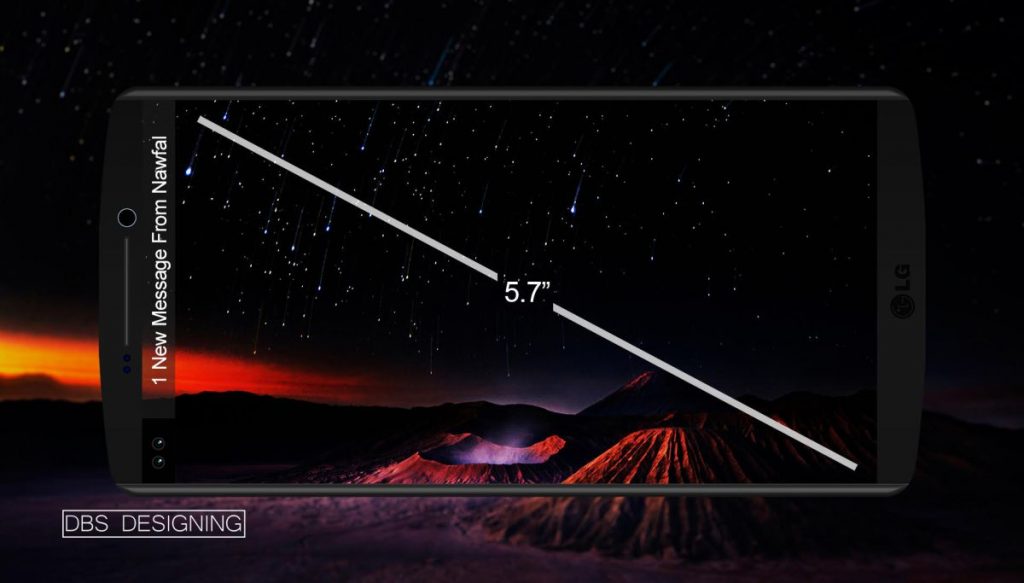 About Kelvin
Passionate about design, especially smartphones, gadgets and tablets. Blogging on this site since 2008 and discovering prototypes and trends before bigshot companies sometimes
LeEco 2016 Flagship Gets a Concept, has a Fully Edge to Edge Screen   HTC Nexus Marlin Gets Updated 3D Renders, Following Latest Leaks