LeEco 2016 Flagship Gets a Concept, has a Fully Edge to Edge Screen 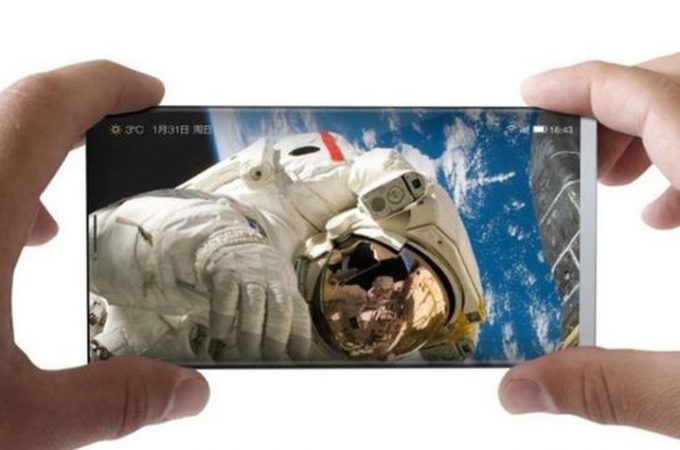 LeEco is a very interesting company nowadays, that has its fingers in both video streaming and electric cars, but in the meantime they’re also making smartphones. One would think that the LeEco Le Max 2 is their current flagship, seeing how it has 6 GB of RAM and Snapdragon 820 as a CPU. Wrong! It’s the model below! 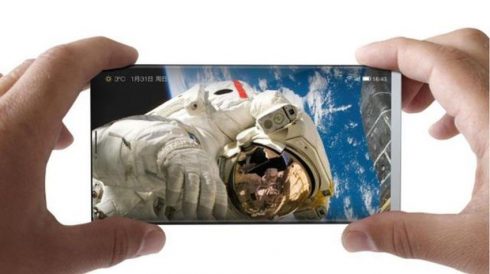 The device doesn’t yet have a name, only a few concept renders and it’s not very clear if they come from LeEco itself, or if they were made by a fan. What’s clear is that we’re getting a fully edge to edge display, going as far as to cover the earpiece and front sensors with that panel. Not even Sharp’s Aquos Crystal X models did that… 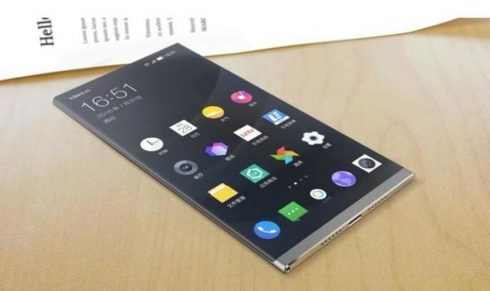 The body seems to be made of metal and it’s incredibly slim, while the camera is either a dual one, or has a fingerprint scanner embedded right below it. Some specs also appeared with the leak including a Qualcomm Snapdragon 821 CPU, a 4K display and 4 GB of RAM. The dual camera thingie is also confirmed by the leaked specs list. 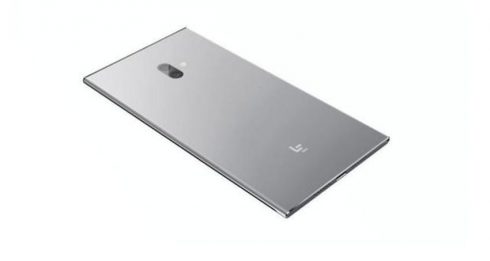 About Kelvin
Passionate about design, especially smartphones, gadgets and tablets. Blogging on this site since 2008 and discovering prototypes and trends before bigshot companies sometimes
Samsung Galaxy S8 Edge is Conceptualized; W8 for it…   LG V20 Design by DBS Team Is A total Improvement Over the LG V10 (Video)