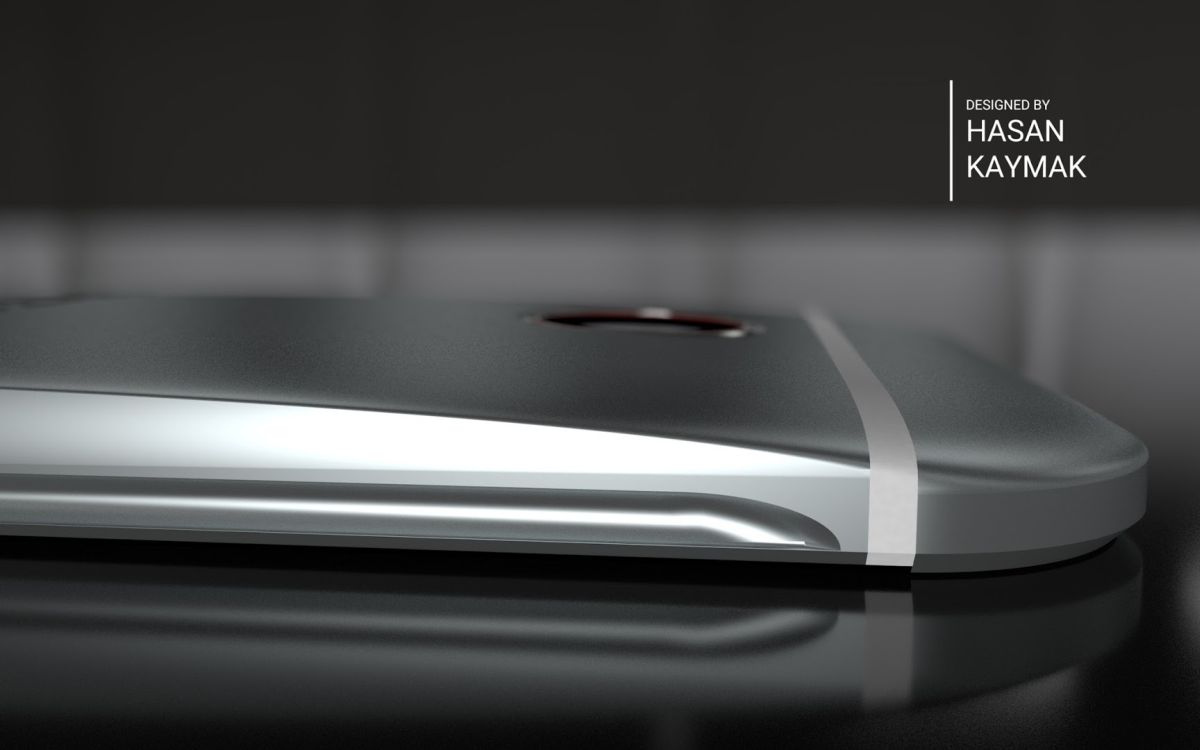 Recently we were impressed by Hasan Kaymak’s curved glass smartwatch and by his Huawei Mate S 2 concept and today we’ve found one of his new HTC concepts. It’s called HTC One Seda and it’s pictured below and detailed after the break. 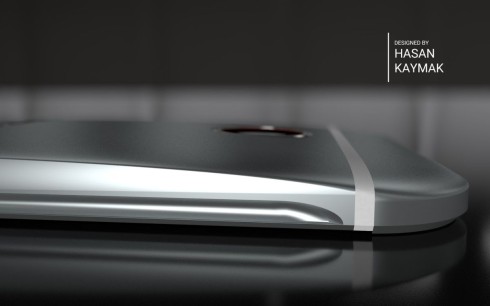 The handset isn’t very different from the past HTC One A9/M10 creations that Hasan Kaymak did, only the sides looking a bit different. I see there’s a still a plastic antenna cutout at the back and the edges feel a bit like those special aerodynamic wings that supercars have. Creating an extra ridge on the side is something that HTC already did with the HTC One M9 and it wasn’t well received. 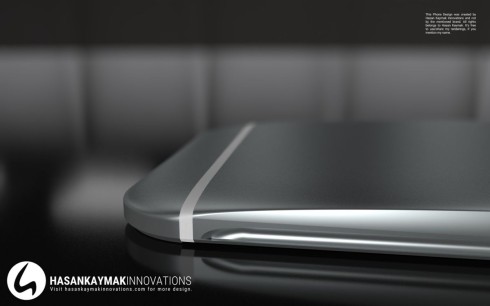 Making the ridge bigger would alienate the public even more. I guess that angularity is not the way to go and Apple has it right, with those rounded edges, as does Samsung. Grip is crucial when holding a phone and a rough metal surface will never be pleasant in the hands. Other than that I like the design, because it keeps the typical HTC premium approach, with glass, metal and generous speakers. 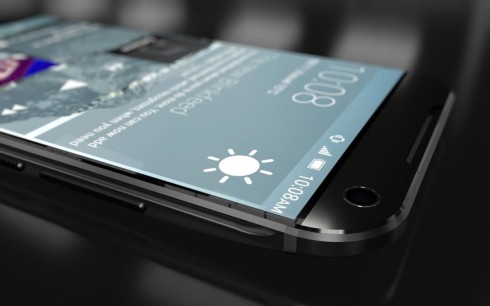 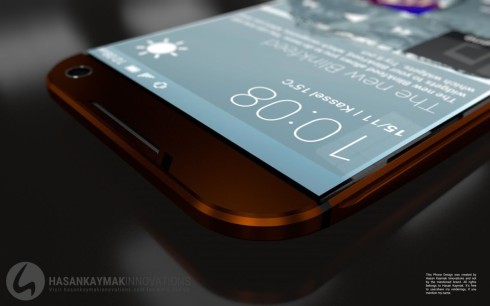 About Kelvin
Passionate about design, especially smartphones, gadgets and tablets. Blogging on this site since 2008 and discovering prototypes and trends before bigshot companies sometimes
HTC Smart Watch Design by Snake Chang is Clearly Inspired by the HTC One   Samsung Galaxy S7 Edge Manages to Upgrade the Excellent S6 Edge, in Jermaine Smit’s Vision (Video)