HTC Sensation EX II is a HTC concept phone created by Maika Sylva, from Rotterdam, Netherlands. The designer imagined a smartphone with an incredible 5.5 inch diagonal screen, that’s actually bigger than some tablets out there such as the Dell Streak and even the Samsung Galaxy Note. 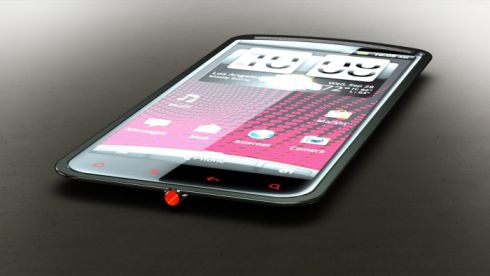 Other specs of this futuristic HTC include 1GB of RAM, 16GB of ROM and a Li-Ion 1730 mAh battery. The brain of the handset is a 2GHz dual core Qualcomm processor. As far as design goes, the phone keeps the classic HTC Sensation looks, but expands the front section. You know what would be cool? Having all the front area and I mean ALL be one single huge display, with the Home, Menu, Back and Search buttons also becoming part of the screen and allowing for more video viewing space. 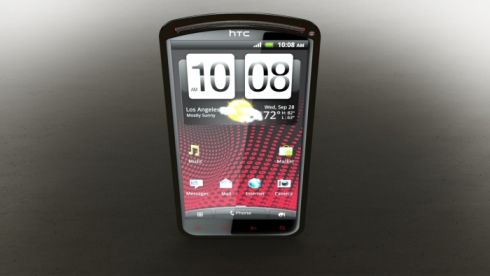 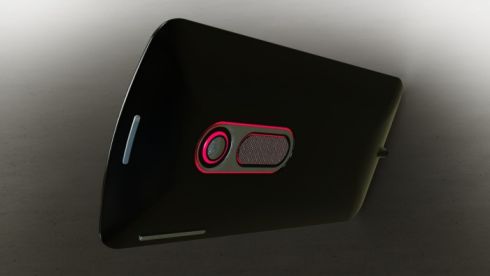 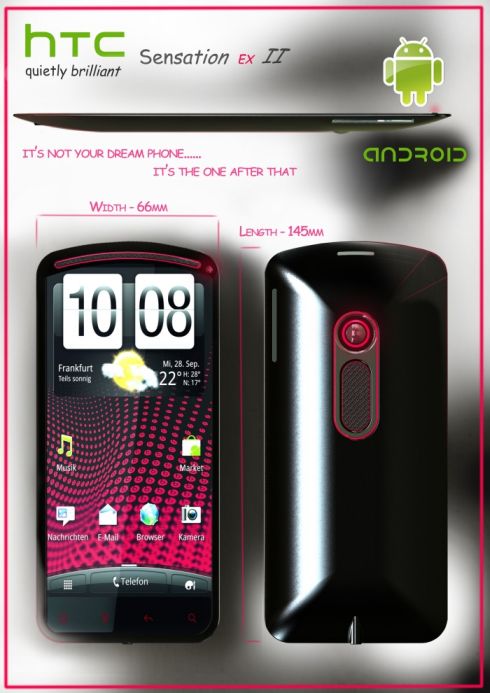 About Thrystan
Nokia Tab Concept Tablet Design Is Inspired by the N9 Handset and Sony Tablet S   Samsung Galaxy Asteroid, the First of a Series of Conceptual Designs